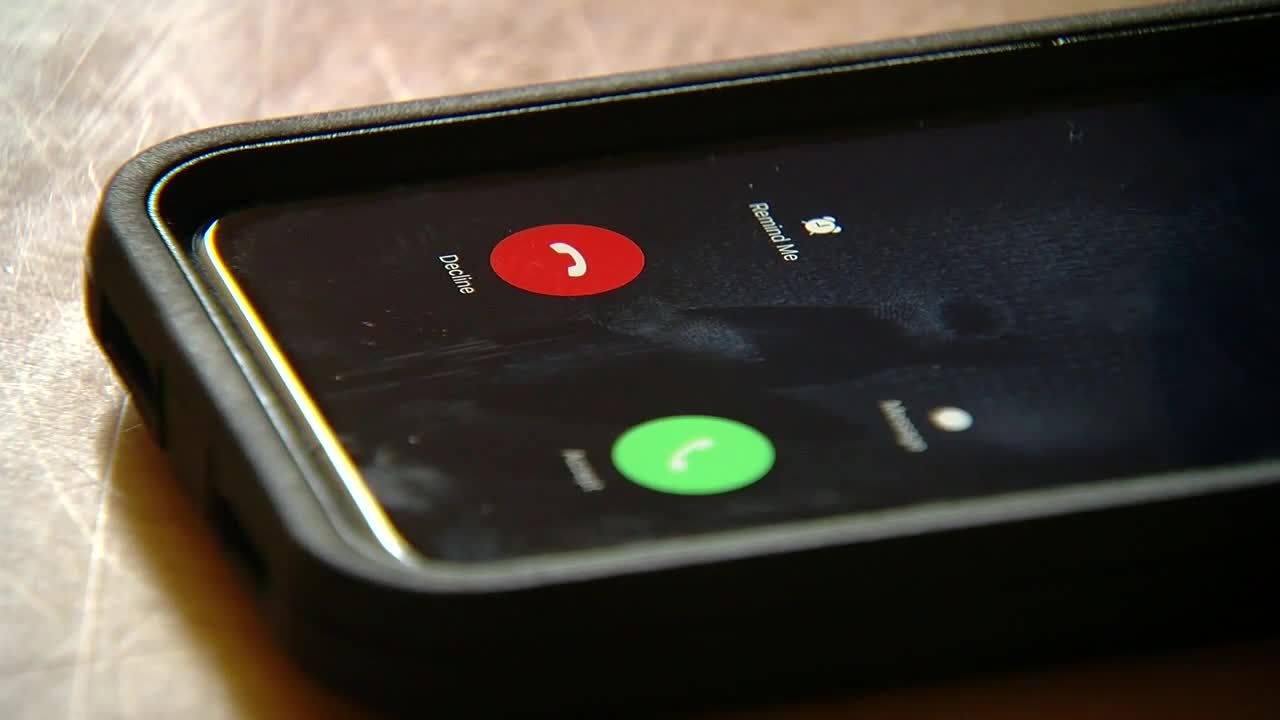 A new law aimed at stopping robocalls was signed into law in December, but a Tampa Bay area legal expert believes it might open the door to even more calls. 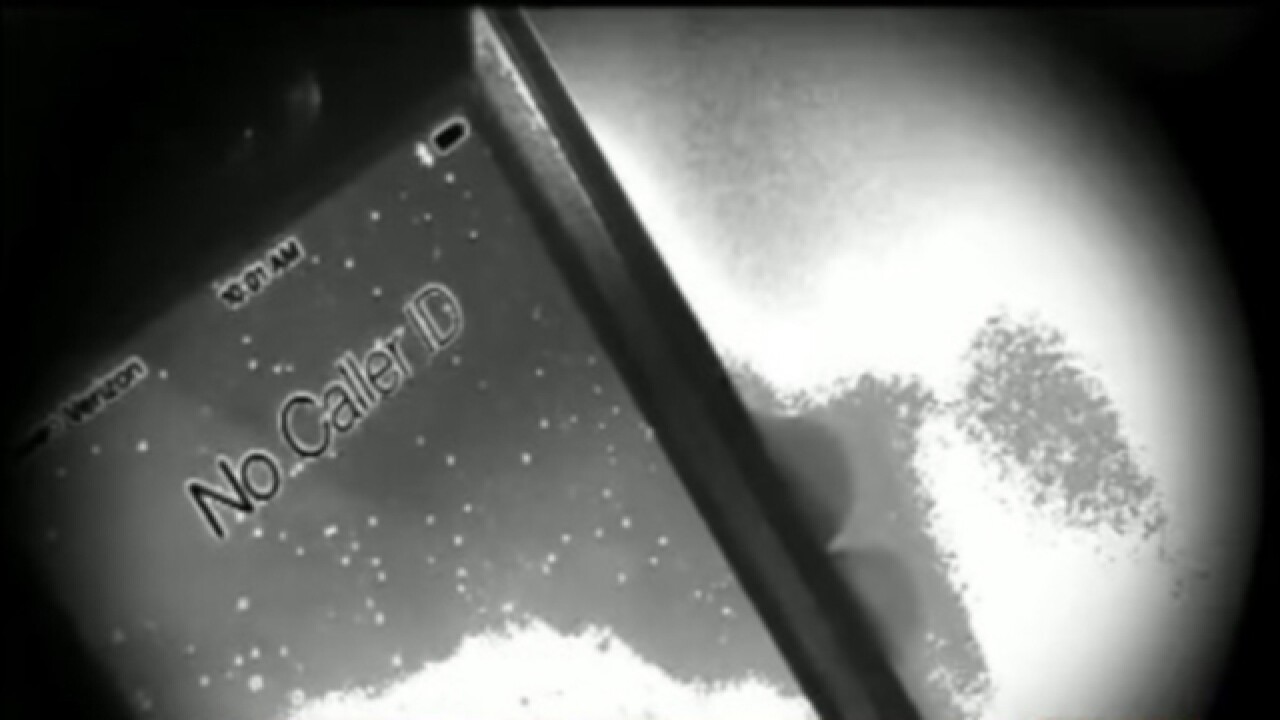 TAMPA, Fla. — A new law aimed at stopping robocalls was signed into law in December, but a Tampa Bay area legal expert believes it might open the door to even more calls.

That may surprise you since the goal of the bill was to protect you from those annoying calls.

“Consumers have the right to say stop calling me,” Howard said. “This bill had the language in there that made sure everybody knew it — that part of the bill was taken away.”

He says banks and debt collectors didn’t think they should be defined as robocallers because they don’t use an “auto-dialer” but Howard says they still make thousands of calls a day.

“The industry literally is making the argument that since you borrowed money from them they should be able to call you as many times as they want,” he said.

RELATED: More than 2,000 robocalls were made every second in October, a new report says

The other aspect of the law requires phone carriers like AT&T, Verizon and others to invest in technology that can identify phony numbers before your phone even rings and it has to be free to consumers.

“The telecom industry is saying well we can’t stop these calls because we don’t have the ability to and this law says of course you do,” said Howard.

The law gives the FCC more time to collect fines from companies who make these illegal calls plus charge $10,000 per call instead of $1500.

“The $10,000 is only for the government and the government hasn’t done anything to stop or slow down these Robocalls in any real sense,” said Howard.

Even still, lawmakers behind the new law believe it will make a difference in protecting folks from scams.