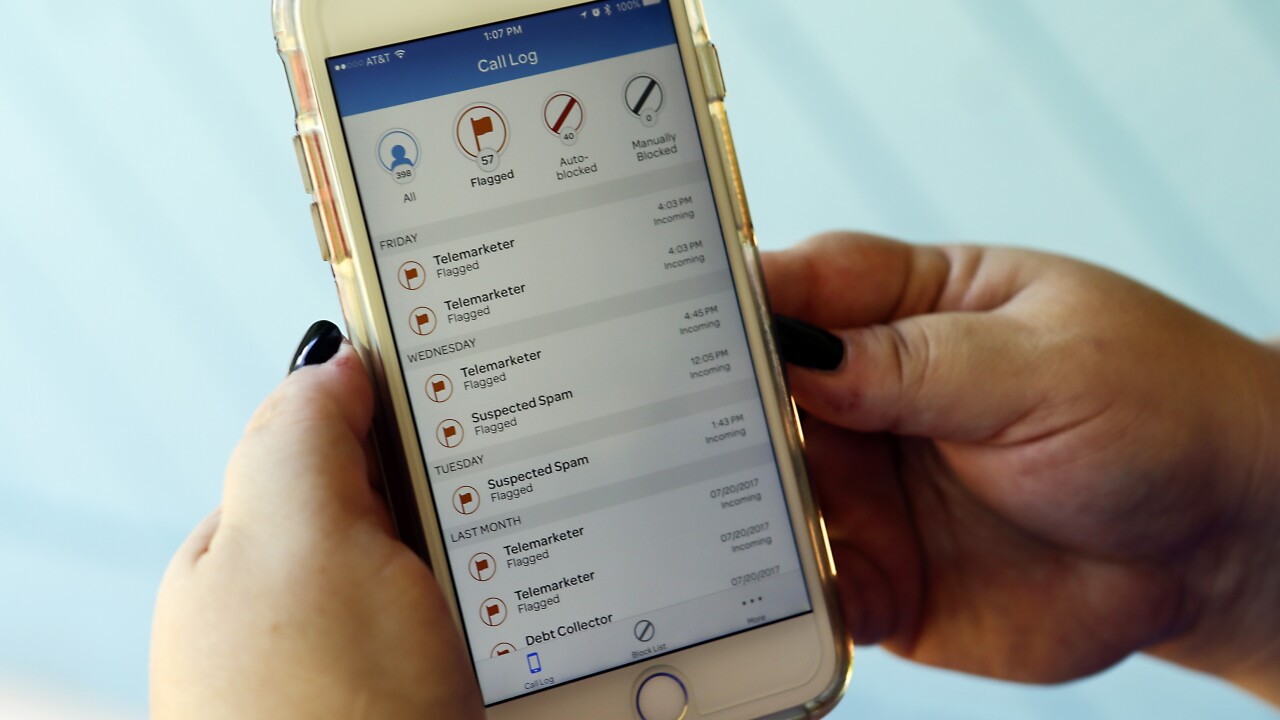 On Monday, President Trump signed into law a bill that seeks to drastically reduce the number of illegal robocalls Americans receive.

Known as the TRACED Act, the law allows the FCC to levy civil penalties of up to $10,000 per illegal call. It also requires companies that provide calling services to use call authentication. And it tasks the Justice Department and the FCC with creating a working group focused on illegal robocalls.

In a statement, White House press secretary Stephanie Grisham said, "American families deserve control over their communications, and this legislation will update our laws and regulations to stiffen penalties, increase transparency, and enhance government collaboration to stop unwanted solicitation."

But illegal robocalls won't go away overnight. Many of the provisions in the new law will take months to implement, and even then it might not be a perfect fix. And of course, some types of robocalls are still legal, like debt collection calls and political calls.

This story was originally published on Newsy.