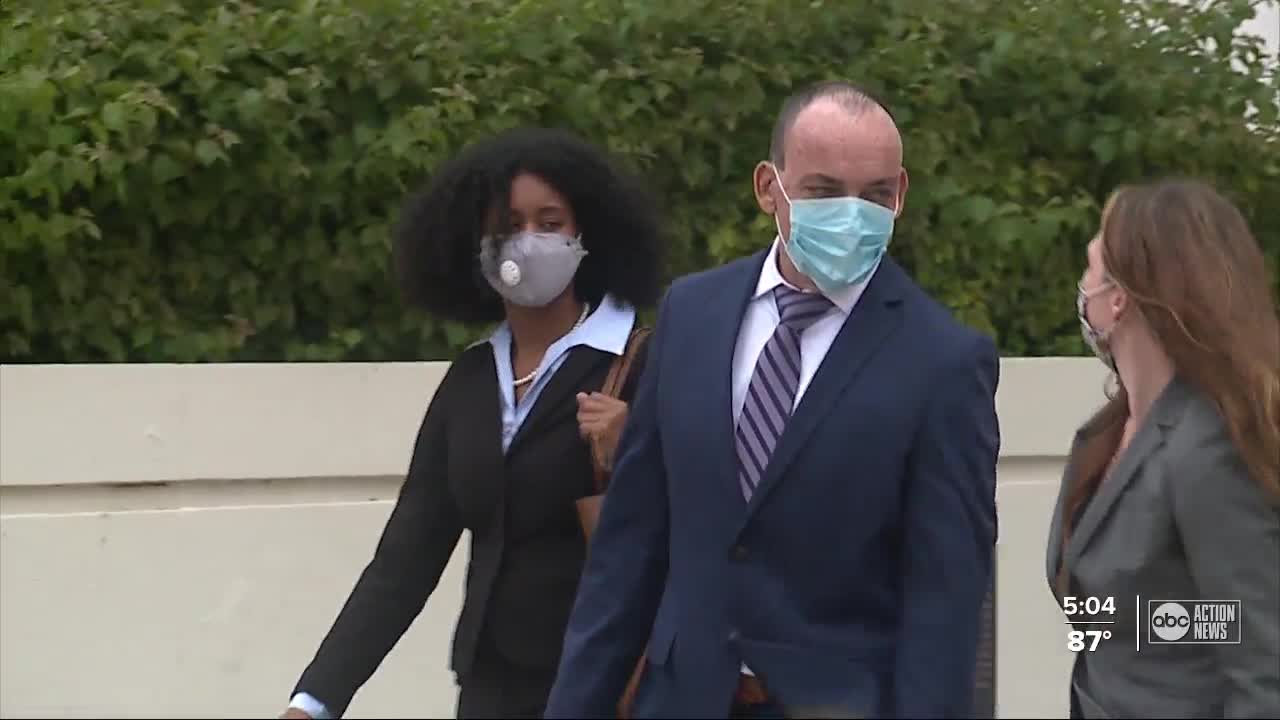 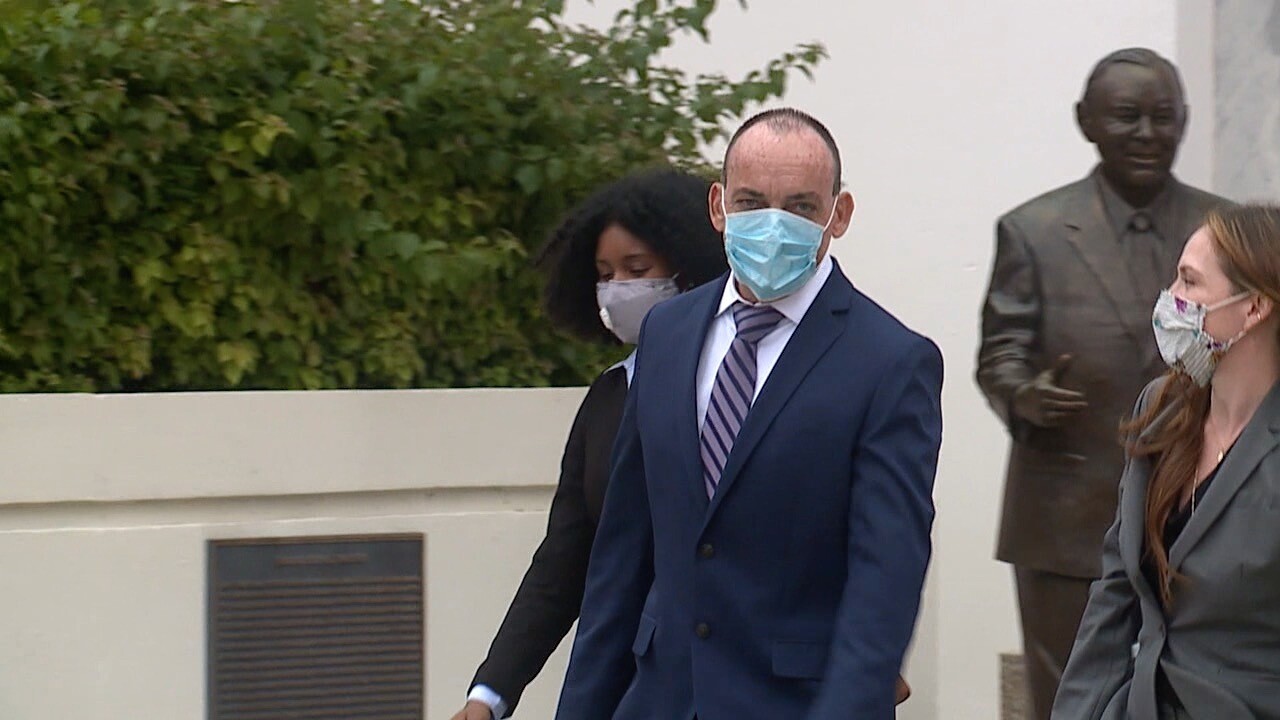 TAMPA, Fla. — A Tampa man who spent nearly four decades in prison for a rape and murder he didn't commit likely won't get compensation from the state due to a stipulation in a Florida law.

Robert DuBoise, 55, says he’s ready to get his life back.

“First thing is to get my license and then work,” said DuBoise.

He’s already got a few offers from companies where his friends are employed.

He would also qualify for more than $1.8 million from the state after he was wrongfully convicted of murdering a Tampa teen in 1983 and thrown in prison for 37 years.

Instead, he’ll get nothing because of the “clean hands” bar in state statute 961.01.

“Florida‘s compensation law is the only one in the country that bar is exoneree's if they have any prior convictions,” said Michelle Feldman, the Florida Campaigns Director at the Innocence Project.

She says people with prior records make them easy targets for wrongful convictions and DuBoise’s case is a textbook example of the injustice within the law.

Before DuBoise was wrongfully convicted, he was arrested for entering a vacant lot and being in the same house as two stolen bicycles — two minor crimes he got probation for. Now they're holding him back from compensation for the nearly four decades of his life lost behind bars.

“He lost all those critical years when other people were building their careers, saving for retirement, buying homes and all of that was taken from him,” Feldman said.

Since the law passed in 2008, only five of 31 wrongfully convicted Floridians have received the compensation.

The law also has a filing deadline that Feldman says is almost impossible to meet. Another client of the Innocence Project, Clemente Aguirre, missed the deadline because of the state.

"He was being re-tried for the same murder, he was in jail waiting for that retrial at the same time that the law required him to file for compensation," Feldman said.

DNA evidence later exonerated Aguirre and he was not retried.

The Innocence Project attempted to change the law last year, “it passed six committees unanimously but it never got floor votes,” Feldman said.

Their plan is to reintroduce it again this year with hopes of getting rid of the “clean hands” bar and change the filing deadline to match up with the exoneration process.