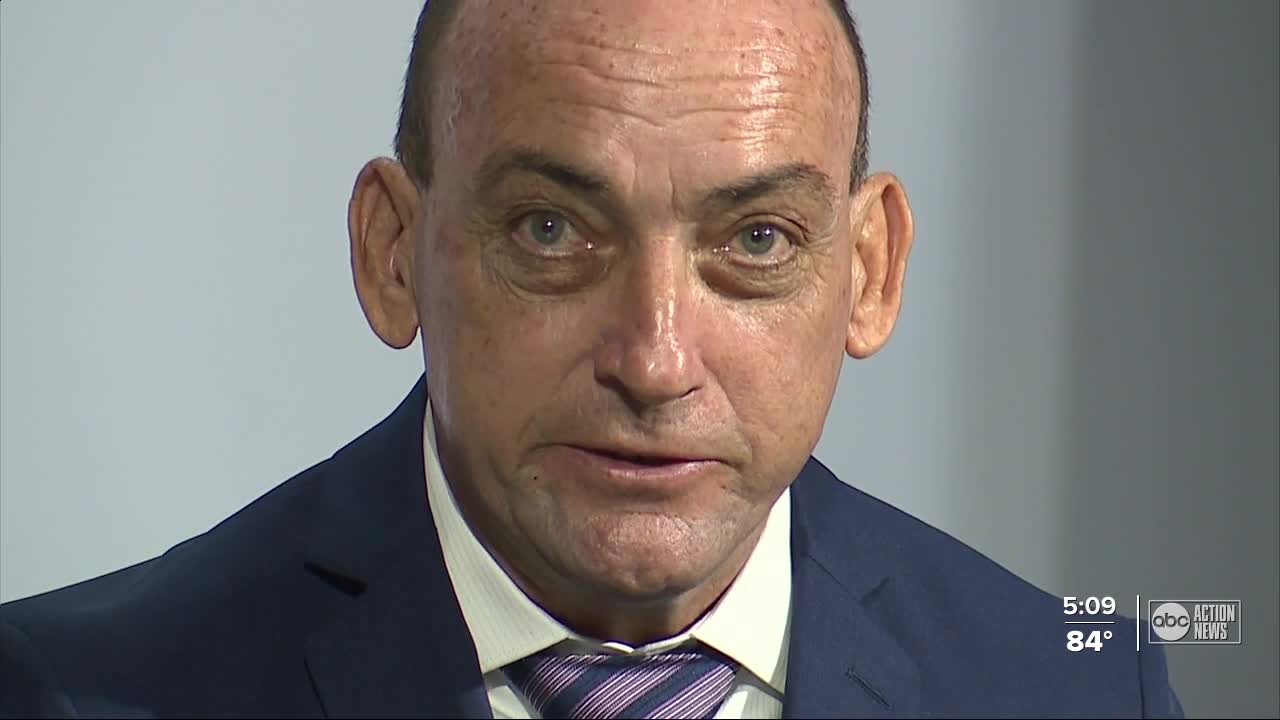 A Tampa man has been fully exonerated after being wrongfully convicted and serving 37 years in prison for a murder and rape officials now say he did not commit. 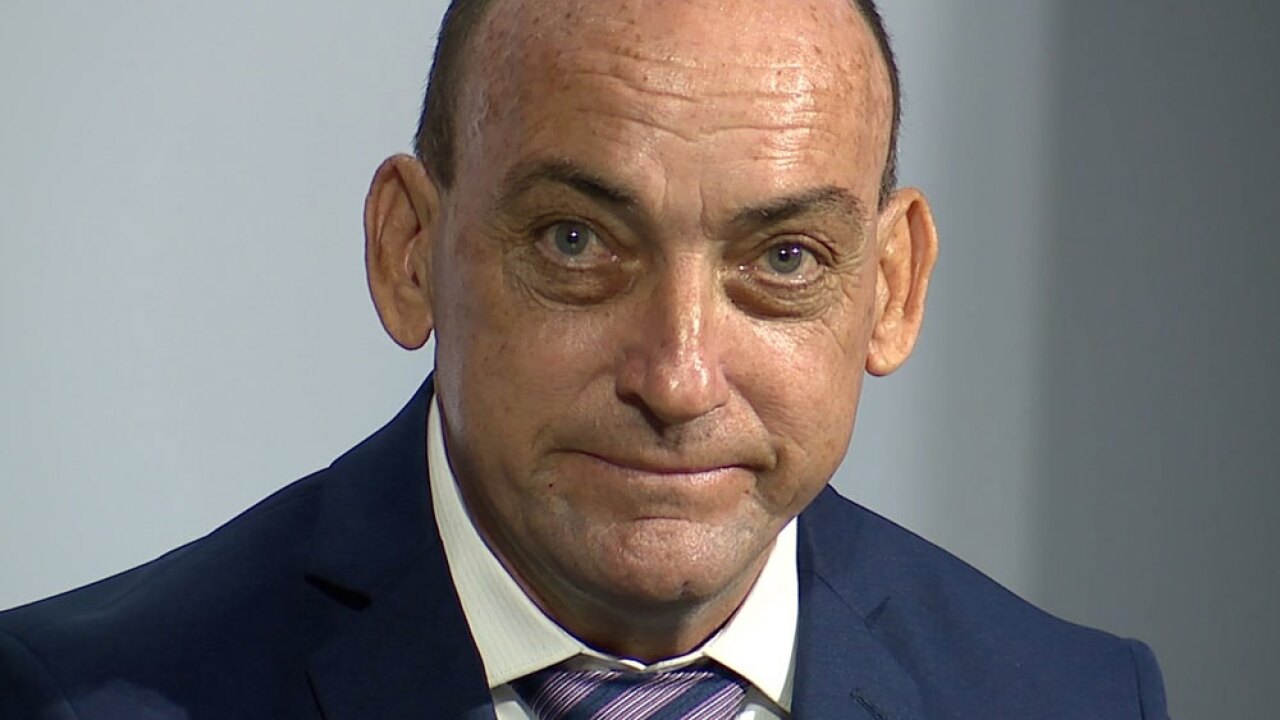 TAMPA, Fla. — A Tampa man has been fully exonerated after being wrongfully convicted and serving 37 years in prison for a murder and rape officials now say he did not commit.

Robert DuBoise, 55, walked free after an 11-month investigation by the Conviction Review Unit of the State Attorney’s Office, in collaboration with the Innocence Project, determined he was innocent. He was released from prison on Thursday, Aug. 27.

“Today, Robert finally has some measure of justice. His strength, courage, and determination for nearly four decades made this day possible," said Susan Friedman, DuBoise’s Innocence Project attorney. "We knew that Robert’s conviction rested on two leading causes of wrongful convictions -- jailhouse informant testimony and faulty forensics -- and today, there is indisputable scientific evidence that proves his innocence."

“I have been waiting for this day for nearly 37 years. I always knew that DNA would prove my innocence and hoped that the evidence could be found not just for me, but for my family as well," said DuBoise. "I hope that my story helps others to keep fighting to prove their innocence. I can’t get back the decades that I lost, but I’m going to try to rebuild my life with my family. It won't be easy. I am just so grateful that my voice was heard and the truth is out there.”

“Beeswax I have never heard of ever in my life being a recording medium for bite marks to be used later on for comparison," said Dr. Adam Freeman, a Forensic Odontologist, who says when you remove wax from the mouth it’s easy to distort it. “If you don’t remove that wax very carefully both sides at the same time it’s going to bend."

Freeman says they poured dental stone into the beeswax impressions to create the model. He says dental stone puts off heat as it sets and would likely distort the impressions even more. On top of that, bite mark evidence is now seen as completely unreliable, according to professionals.

“If we believe someone is innocent, we will not stop until we walk them out of prison," said Friedman.

Friedman and her team did just that two weeks ago after DNA evidence, taken in 1983, found preserved at the medical examiner's office was tested.

“DNA is next credibly stable molecule so under proper storage conditions DNA can stand the test of time," said Nancy Wilson, a Forensic DNA analyst.

Nearly four decades later it was that DNA that helped exonerate DuBoise.

He now appreciated things many people overlook — like the stars and the moon.

“When other people go out of their house to go to work in the morning, jump in the car and they’re gone, they never lookup. You know so, I appreciate everything," he said.

He also visited Target for the first time and said it was overwhelming.

"I only looked at a couple of aisles, I would still be there if you left me by myself," he said laughing.

Hillsborough state attorney Andrew Warren plans to sift through and review all cases in the county that used bite mark evidence as a key factor in conviction.

"I am grateful to the Conviction Review Unit for their partnership on this case and look forward to collaborating on re-examining other bite mark cases to identify other wrongful convictions that resulted from the use of this highly unreliable evidence," Friedman said.

“Wrongful convictions erode the foundation of our justice system. For 37 years, we’ve had an innocent man locked up in prison—while the real perpetrator was never held accountable for this heinous crime. The family of the victim deserves to have the truth, as painful as it may be. And when you tell the truth, justice is done,” said Hillsborough State Attorney Andrew Warren.