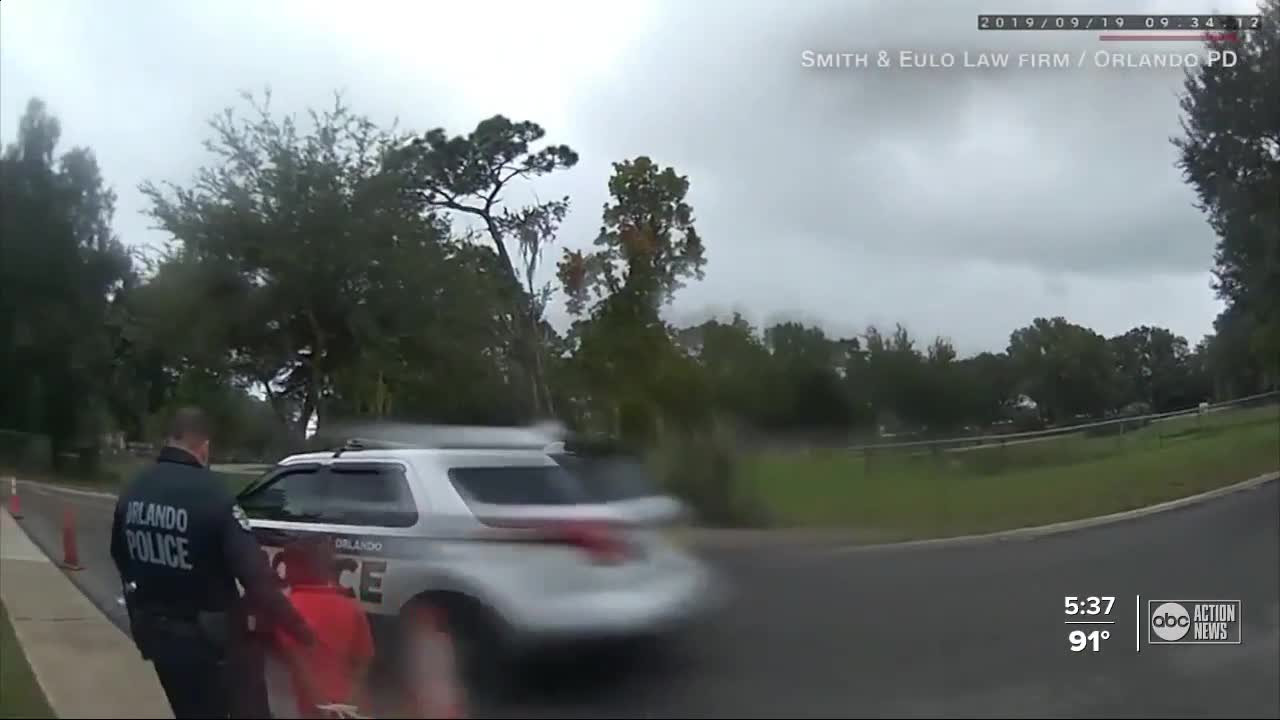 State Attorney Andrew Warren says he’s working to improve the issue in Hillsborough where only half of the eligible kids are given civil citations. 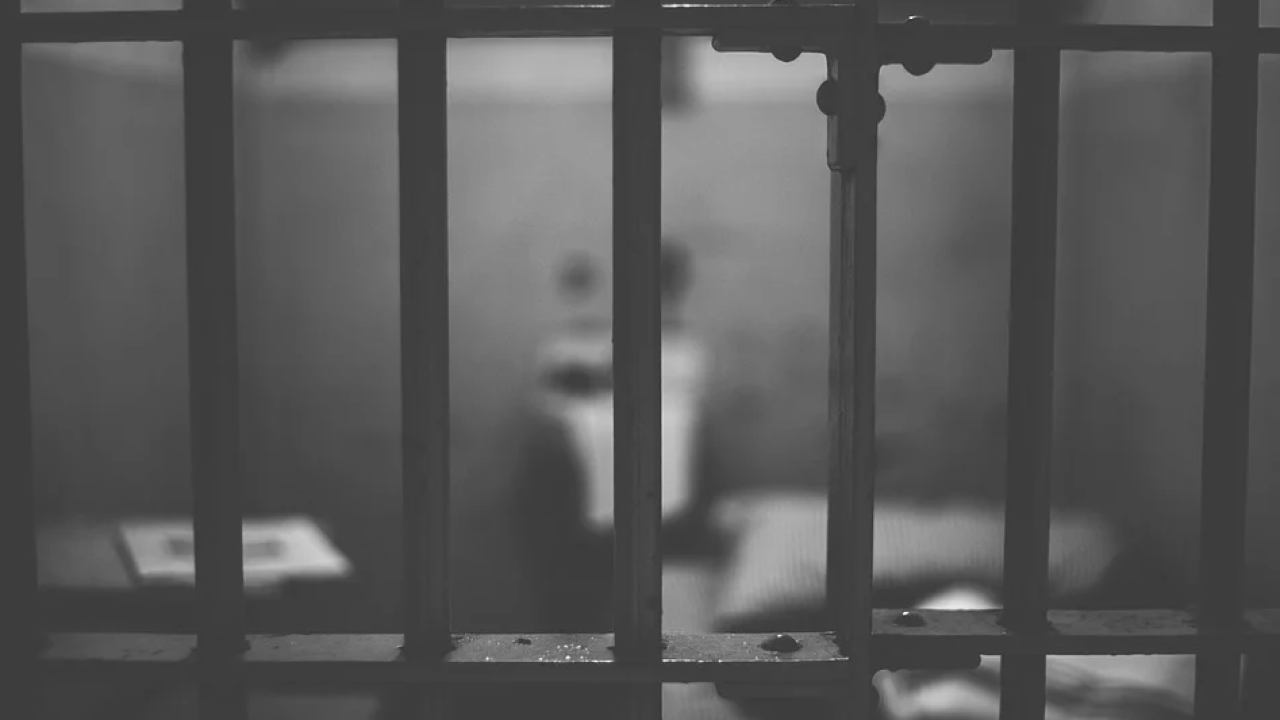 TAMPA, Fla. — When Samantha Wolf was 12 years old, she was arrested and put in jail for stealing a necklace.

“It was traumatizing when I was in there. They put me in a room with two other women and locked the door,” she said.

She was told it would be off her record by the time she was 18. But now she’s 29 and has spent years having to explain to employers about what happened so long ago.

The Direct Action and Research Training Center (DART) says Florida has led the nation in arresting children for years.

The Florida Legislature took steps to fix the problem by creating the Juvenile Civil Citation program for those who commit a first-time misdemeanor.

DART says some counties like Pinellas are doing well with the program that includes treatment and mentoring instead of arrests.

But State Attorney Andrew Warren says he’s working to improve the issue in Hillsborough where only half of the eligible kids are given civil citations.

“One bad mistake as a child shouldn’t affect the rest of your life. This is about public safety as well as it is giving kids a second chance. This is smart justice. This is what criminal reform looks like,” said Warren.

Warren pledged to grow the number of eligible youths given civil citations in Hillsborough County to 80%.

“I think everybody. deserves a second chance especially our kids. They are our future. If we are going to lock all of our kids up what do we have,” said Wolf.