State Attorney: 67 protesters arrested for unlawful assembly in Tampa will not be prosecuted 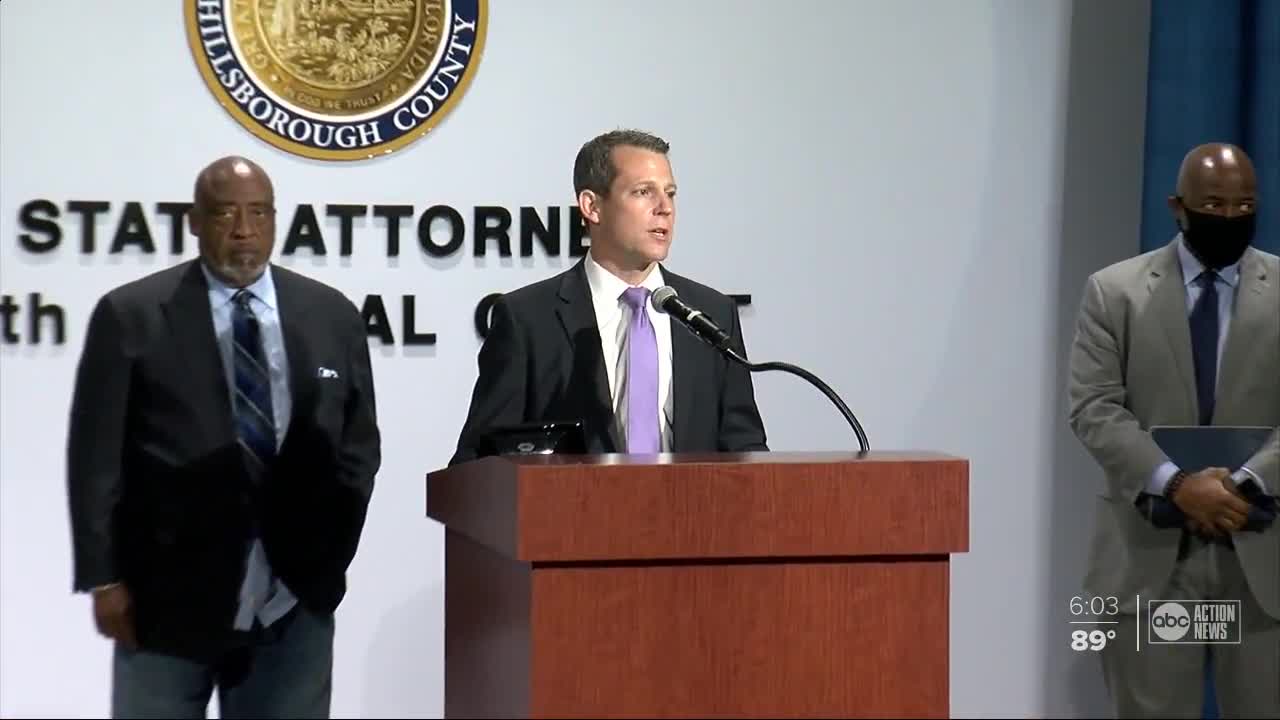 Nearly 70 protesters arrested earlier this month won’t be prosecuted after the State Attorney’s Office decided not to file charges. 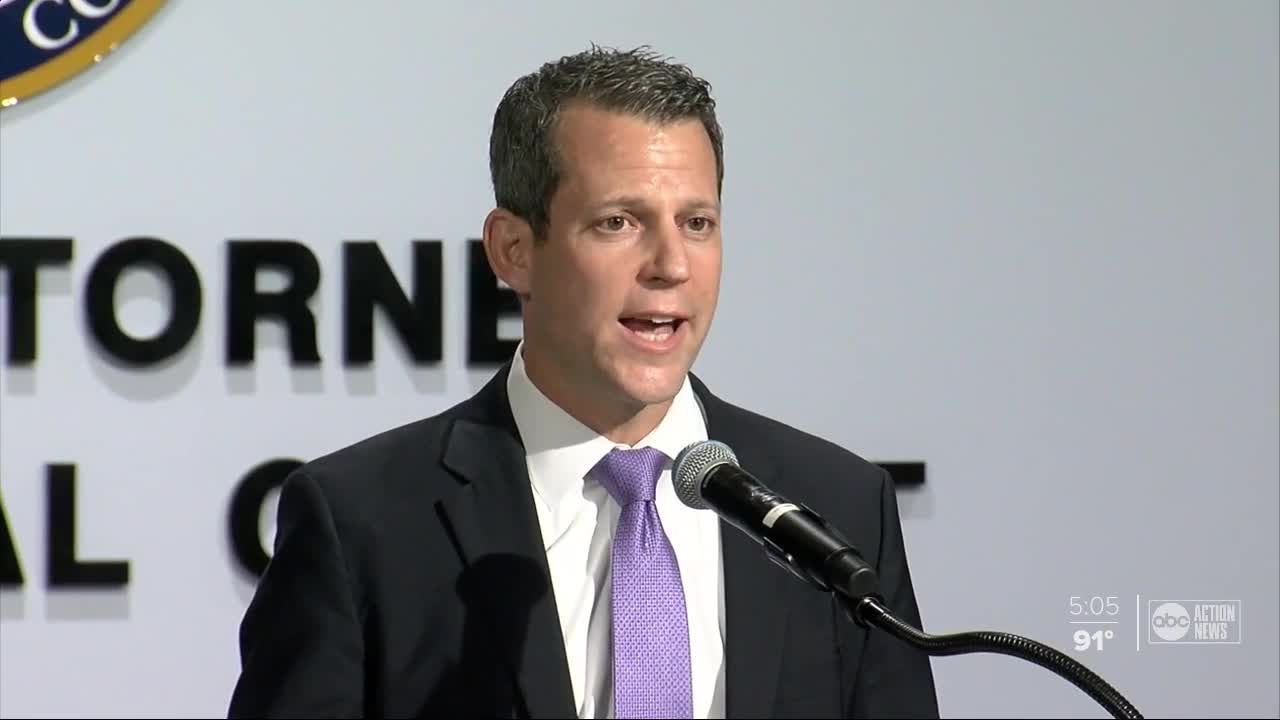 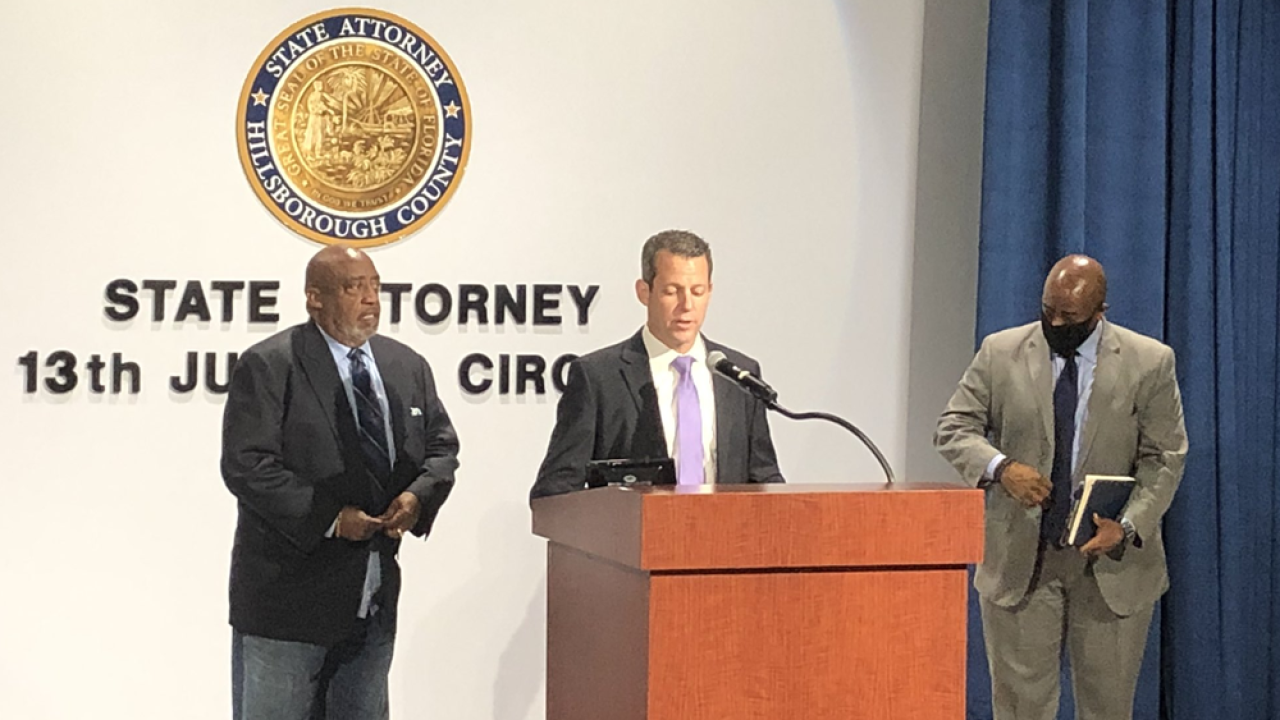 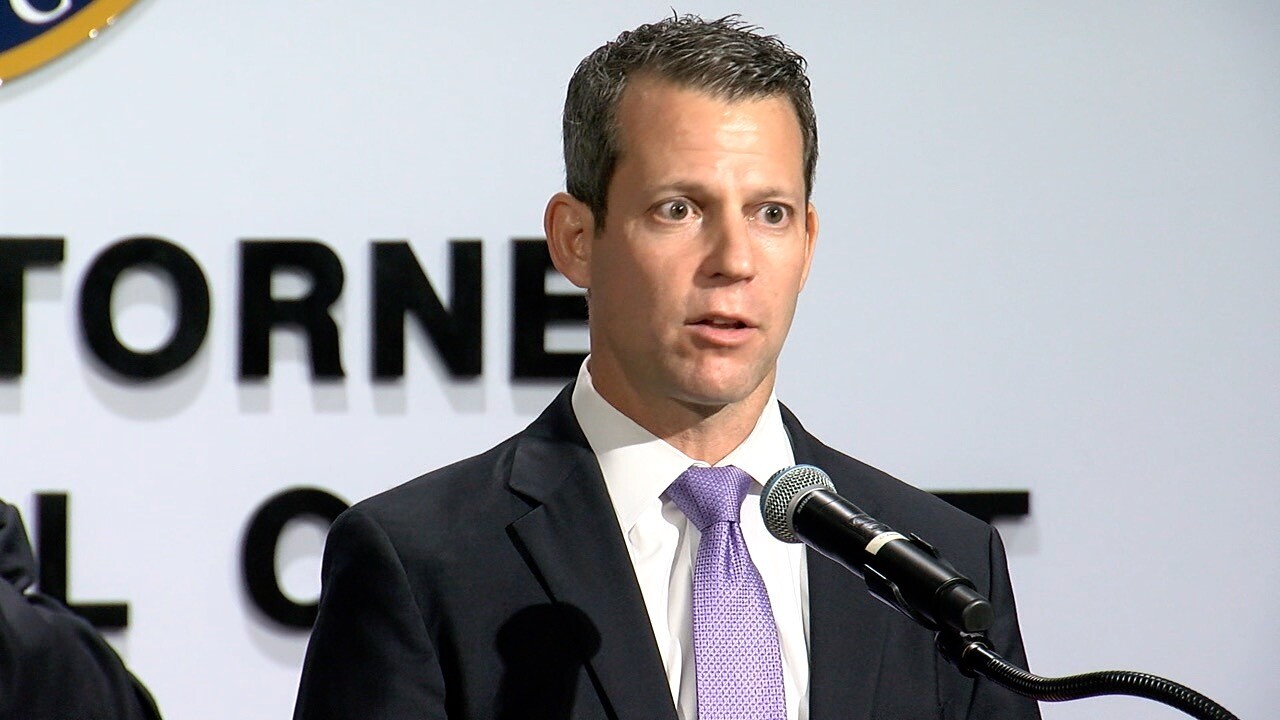 On the night of June 2, Tampa Police arrested 67 protesters in the downtown area for unlawful assembly. Protests have happened across the Tampa Bay area in the wake of George Floyd's death. Hillsborough State Attorney Andrew Warren said in a press conference Monday his office will not file charges against those 67 people.

“In each of those 67 arrests, the evidence shows that the person arrested was peacefully protesting,” said Warren. “There was no violence, there was no vandalism, there was no attack on a law enforcement officer.”

Warren's office said those cases did not meet the standard for "unlawful assembly" under Florida law, based on the office's review. His office is also reviewing about 200 arrests, including those 67 in connection to protests that started May 30.

“In these unlawful assembly arrests, there’s no value in filing charges,” said Warren. “Prosecuting people for exercising their First Amendment rights doesn’t solve problems, it creates them by weakening the bonds that exist between law enforcement in our community and by undermining people’s faith in our system.”

Warren said he planned to meet with faith leaders privately Monday evening, along with other officials. Faith leaders said the meeting was to have a conversation on creating a community that’s fair and just for everyone.

Religious leaders also reminded that this move is just a one-mile marker on a long journey.

“We need to be able to not only make some hard decisions but have some hard conversations,” said Rev. Christopher Harris. “Platitudes, political statements, and divisive statements are no longer going to work. We need reconciliation, we need repentance, we need individuals to come together in order to have real, real solutions.”

Warren also said they will work with law enforcement to expunge the arrests from records of those 67 people. The State Attorney did have a message for any potential bad actors.

“While we have no intention of prosecuting people who are peacefully protesting, we will not tolerate people looking to exploit this moment,” said Warren. “There’s no place for violence or destruction that creates a risk to the citizens of our community including law enforcement.”

“I have said from the beginning that we support the right for peaceful protesters to have their voices heard. The State Attorney has decided to not prosecute the 67 people who were arrested on the night of June 2nd. Although I understand the difficulty in prosecuting those arrested, they were given two warnings after blocking streets. Although taking over intersections can be peaceful, it is still illegal. The Tampa Police Department will continue to work to bring our department and the community together. We remain in solidarity with those who are using their 1st amendment right peacefully to speak on injustices.”