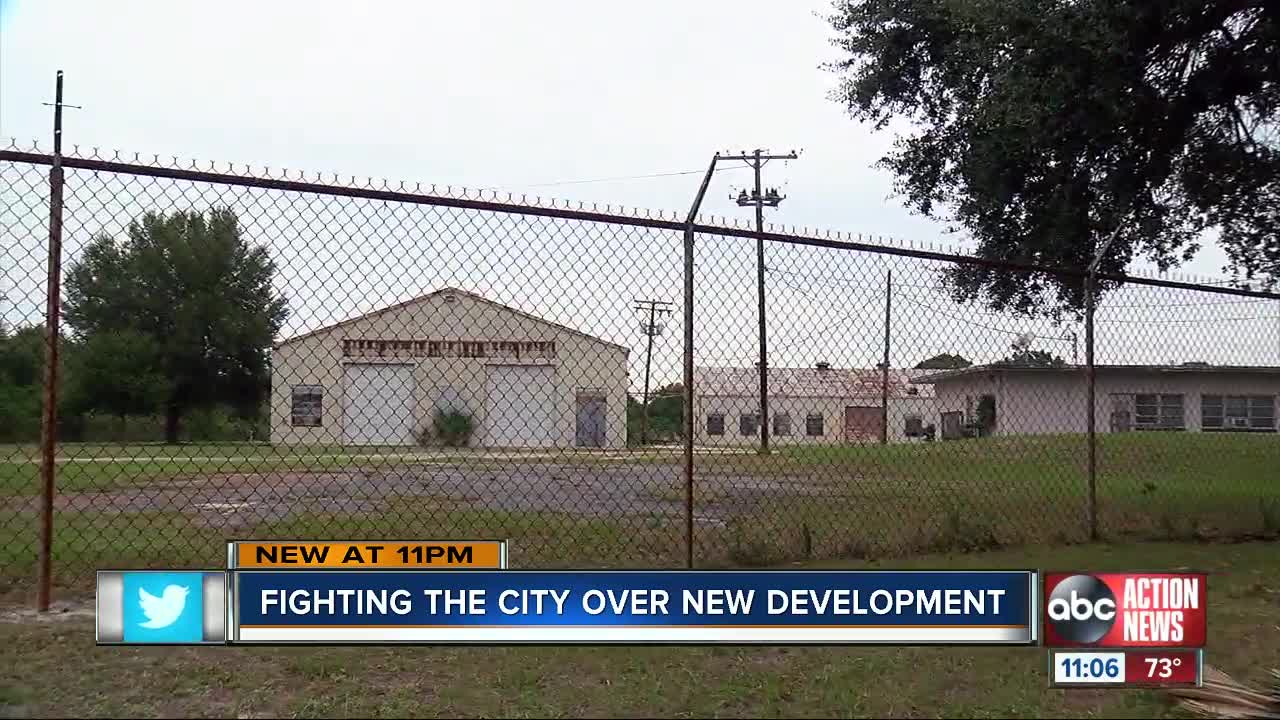 A family is fighting the city over new development. 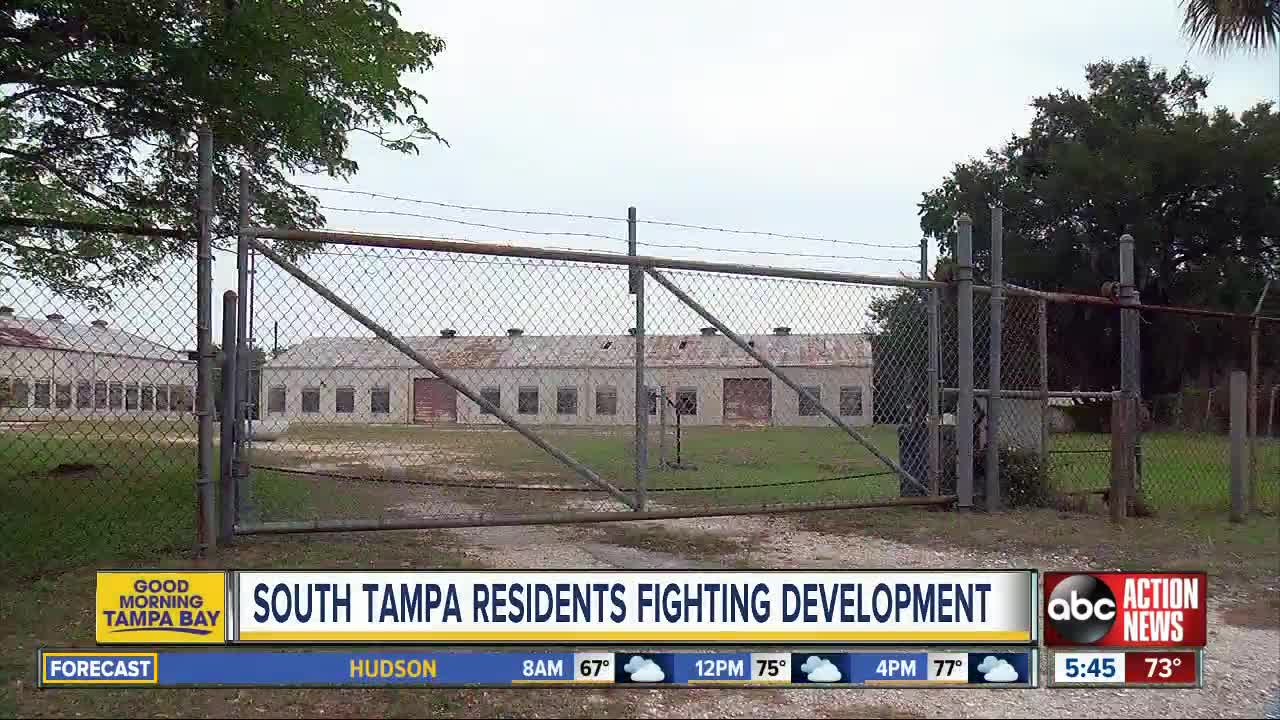 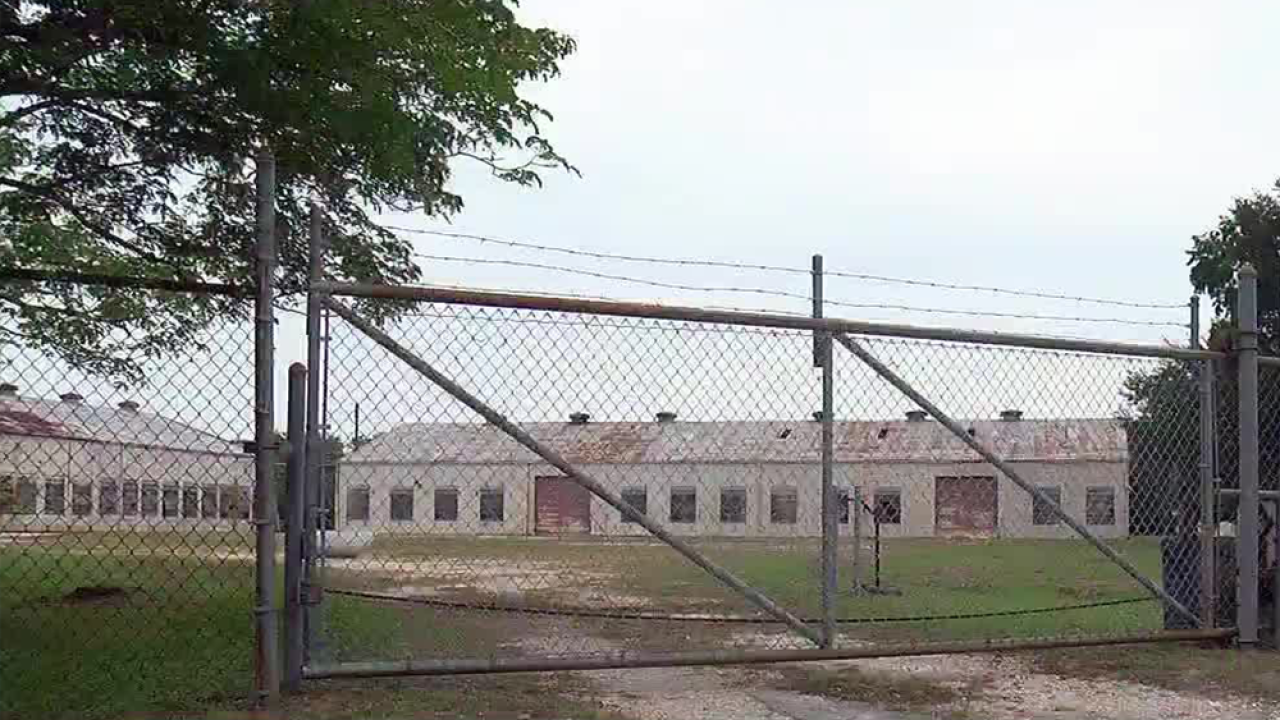 They’re opposing the development of a plot of land at 7701 Interbay Boulevard, just north of MacDill Air Force base.

“We’re not against new housing, we’re against housing that is not going to meet the needs of this community,” said South Tampa resident Stephanie Poynor.

Plans are in the works to rezone the industrial site to multi-family.

ABC Action News uncovered a proposal to turn the lot into a 200-plus unit apartment complex.

“When I found out about what was going on across the street, I was kind of shocked that they were going to put so many more when we have so many being built or have been built,” said Poynor.

Thursday night a group of neighbors wore red to the city council meeting to send a message to leaders to stop what they call the “over-building” south of Gandy.

“We just need to take a break from the building for a while,” said Poynor.

“It’s putting way too much pressure on us, they’re putting way too many people in way too small of a space. The infrastructure needs upgraded, the roads need upgraded, we just can’t handle it,” said South Tampa resident Tamara Ritter.

Some people want councilors to focus on affordable housing because they’re worried all the high-end complexes will push military families out.

It’s very very difficult for folks to find something for rent in the 13, 14, 15-hundred dollar range and they need houses. I mean, families with three kids need a house. They don’t need to live in a one bedroom or a two-bedroom apartment,” said Poynor.

A representative for the developer did not want to comment Thursday night.

City council members decided to wait another month before approving the project.