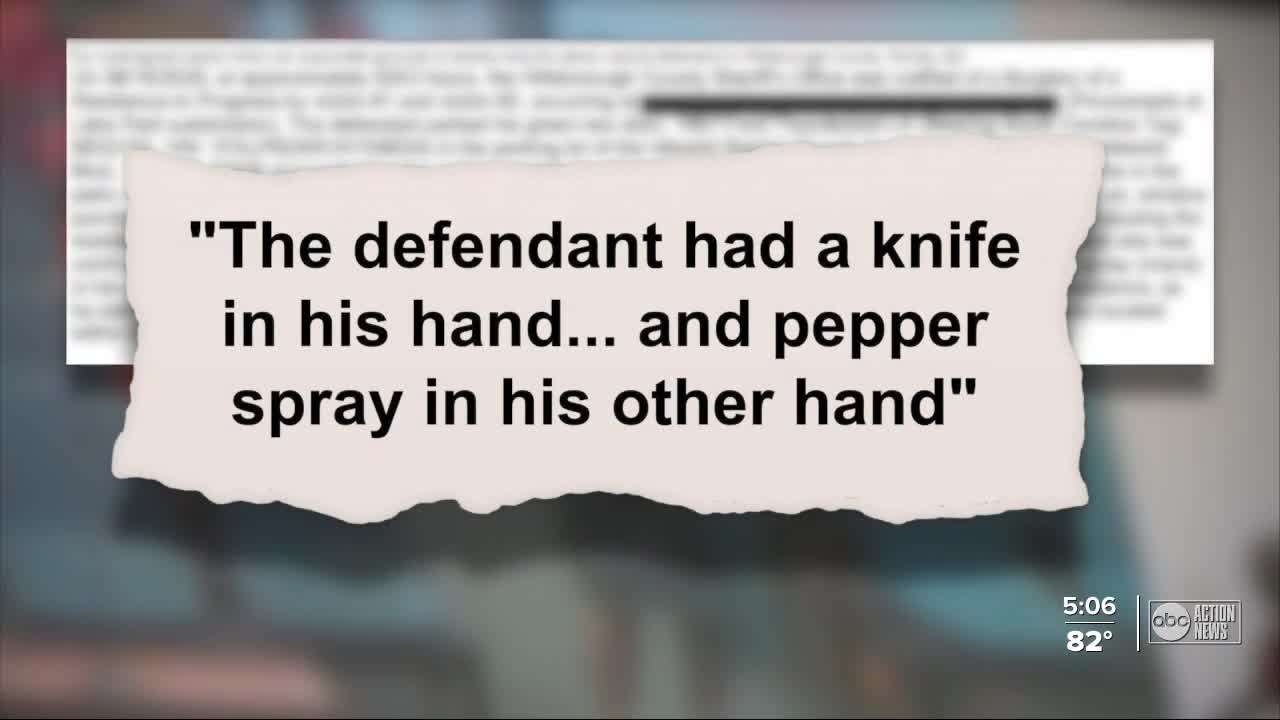 A man was arrested after Hillsborough deputies say he planned to commit a crime he planned for eight months. 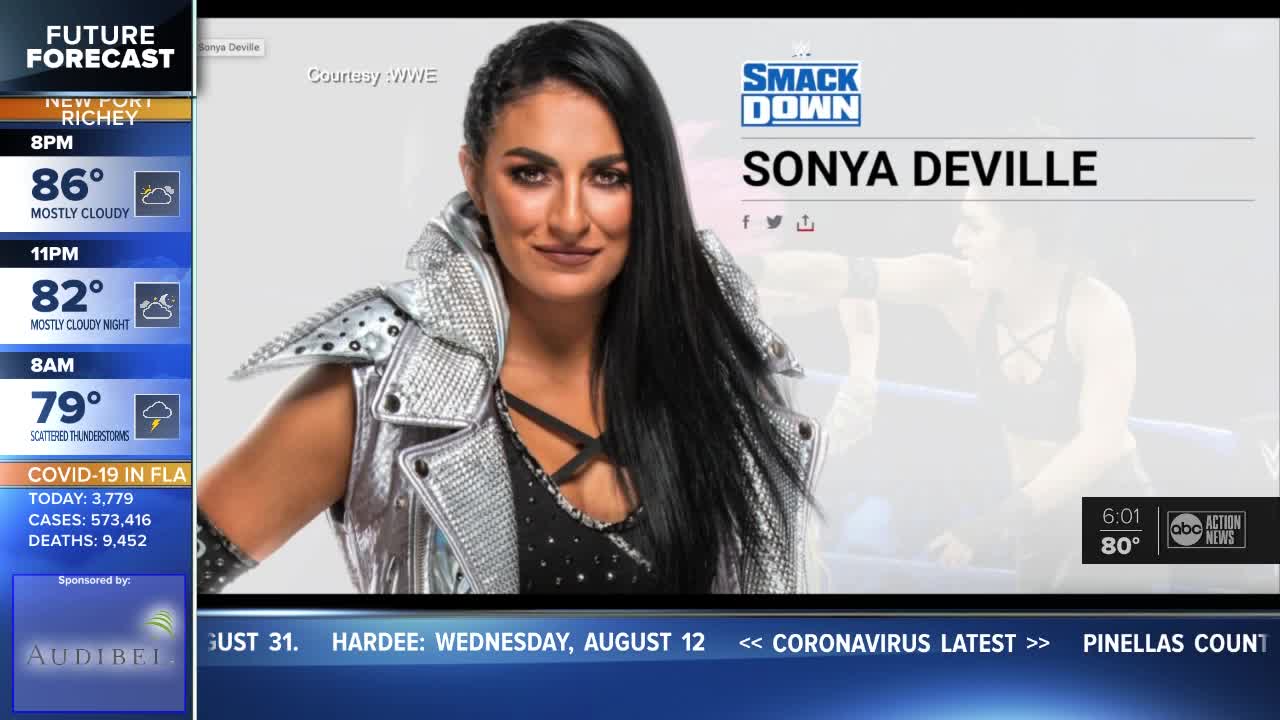 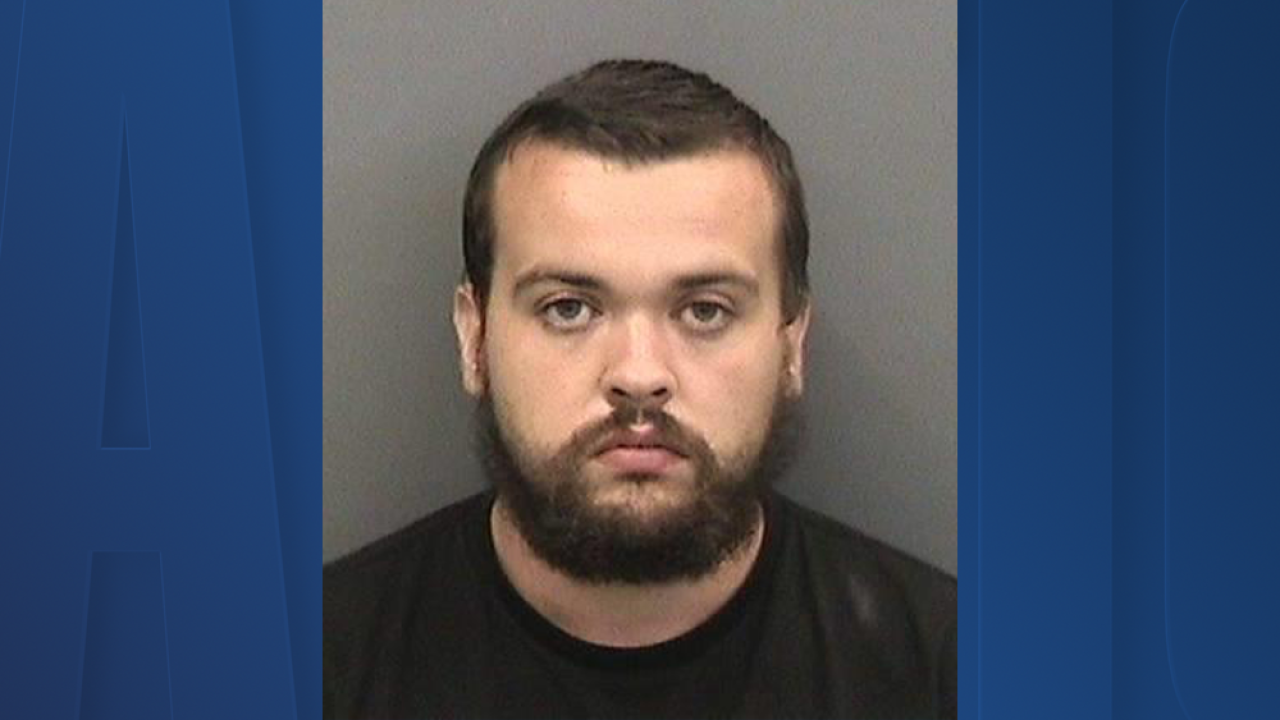 LUTZ, Fla. — A man was arrested after Hillsborough deputies say he planned to commit a crime he planned for eight months.

The Hillsborough County Sheriff's Office said on Sunday, August 16 at 2:43 a.m., the suspect, Phillip Thomas, 24, entered a home within the Promenade at Lake Park in Lutz.

Detectives learned Thomas parked his car at Idle Wild Church earlier that night, walked to the home, cut a hole in the patio screen and remained there for about three to four hours. He was watching and listening through the windows, officials said.

The homeowner and a guest left the home in a car and called 911.

When deputies arrived, Thomas was still inside the home.

According to public records, the home is owned by Daria Berenato. She is a WWE wrestler who goes by the name Sonya Deville.

“I have spoken to her and I’m glad she’s safe and I’m thankful and grateful that the sheriff's office took care of the situation immediately. Celebrity status aside this is sickening. I am a product of a sexual assault and have zero-tolerance or respect for any human being that would violate a person's privacy and or personal space," said WWE Superstar Titus O'Neil.

Deputies discovered he was carrying a knife, plastic zip ties, duct tape, mace and other items.

Through the investigation, detectives discovered Thomas lived in South Carolina and came to Lutz specifically targeting the homeowner.

"We know the suspect was completely obsessed with the victim and they had been trying to engage in a conversation for several years, but were unsuccessful, and then Sunday night is when they tried to confront the victim," said Natalia Verdina, a public information officer with HCSO.

Thomas told deputies he was planning to take the homeowner hostage.

"Our deputies are unveiling the suspect's disturbing obsession with this homeowner who he had never met, but stalked on social media for years," said Sheriff Chad Chronister. "It's frightening to think of all the ways this incident could have played out had the home alarm not gone off and alerted the homeowner of an intruder. Our deputies arrived within minutes and arrested this man who was clearly on a mission to inflict harm."

We spoke with cybersecurity expert Stu Sjouwerman. He's the founder of KnowBe4, which trains business and individuals to be safer online. We asked him how easy it is to find the personal information of regular people and celebrities. His answer was the same for both.

"It is horribly easy. You would be surprised," he said.

Sjouwerman says there's no clear way to guarantee the protection of your data in today's age with one exception.

“Take a pair of scissors and snip that wire, go offline, and off-grid altogether. That's the only secure way otherwise you need to mitigate the risks," he said.

He says there are 12 healthy habits we can all adopt, on social media especially, to greatly reduce our risk against bad actors.

If anyone has any information about the cases, call the Hillsborough County Sherifff's Office at (813) 247-8200.