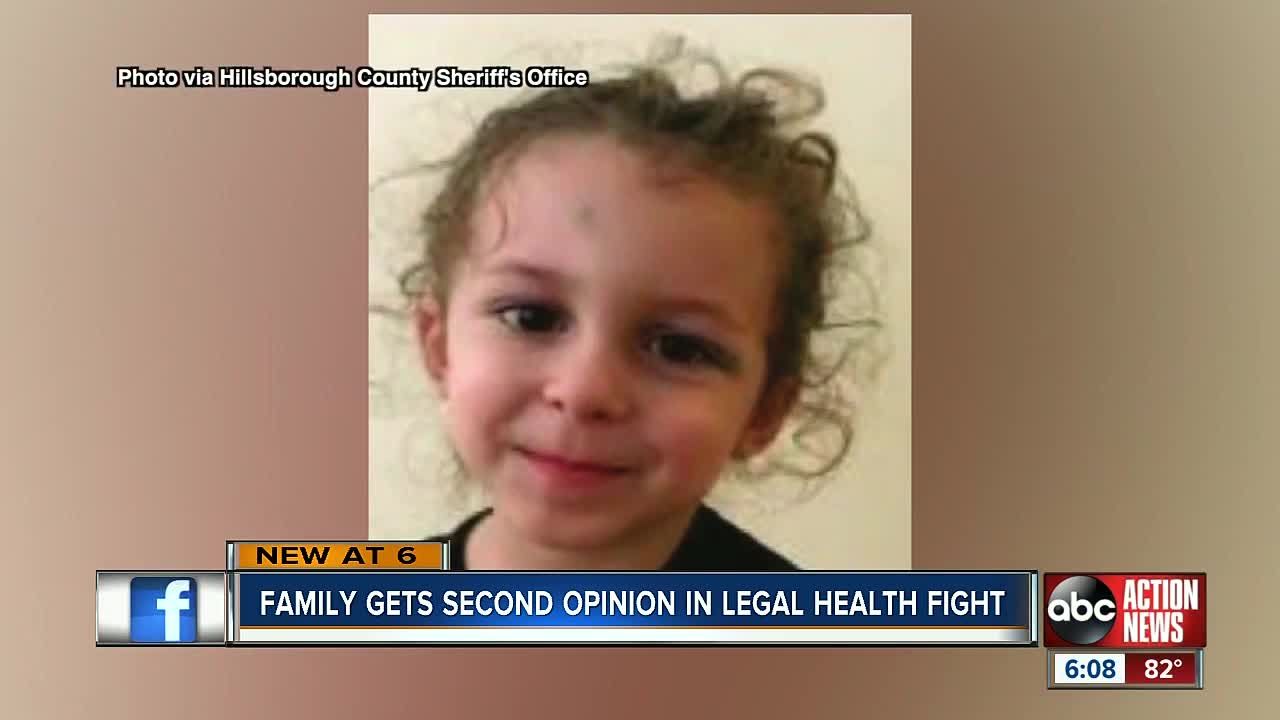 The parents of a boy taken away by the state last week, went from doctor to doctor to seek a second opinion on treatment options for him. 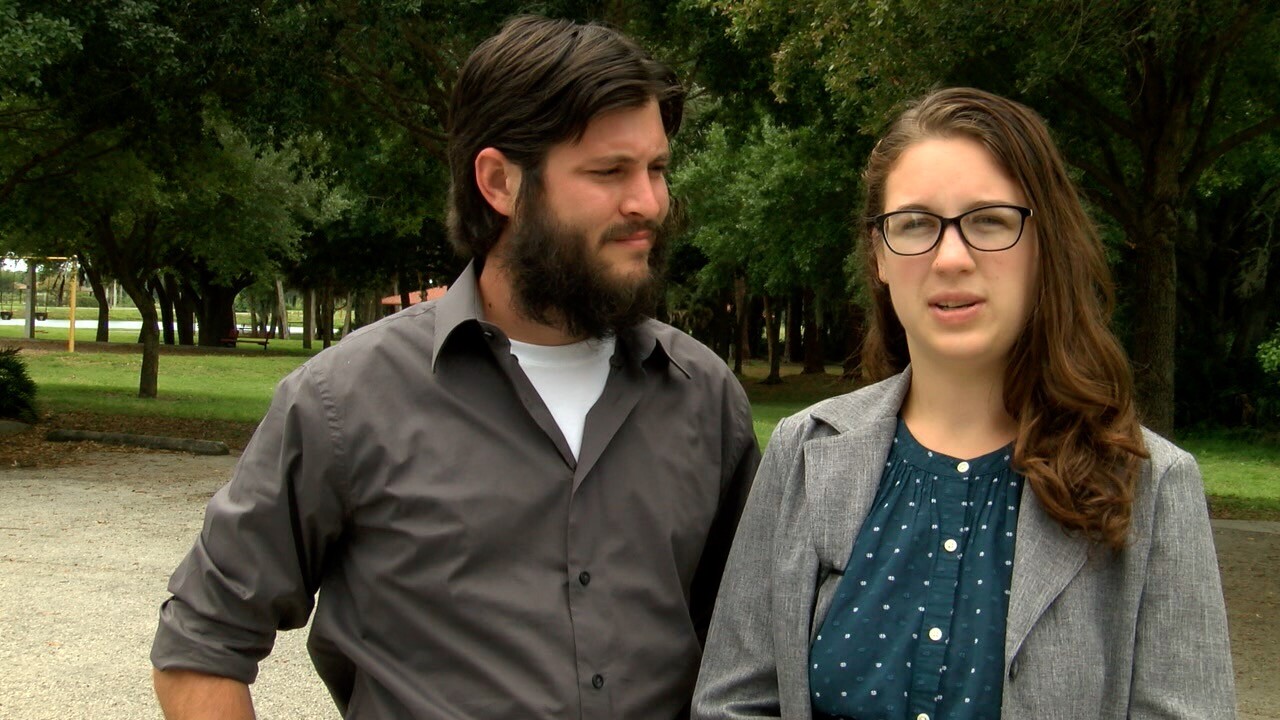 HILLSBOROUGH COUNTY, Fla. -- The parents of a boy taken away by the state last week, went from doctor to doctor to seek a second opinion on treatment options for him.

The Hillsborough County Sheriff’s Office told media outlets last Monday that his parents failed to bring him to a medically necessary hospital procedure and refused to follow up with lifesaving medical care. But they did not provide specifics.

The state brought Joshua “Noah” McAdams back to Johns Hopkins All Childrens Hospital's outpatient facility to continue that care.

His parents, Taylor Bland-Ball and Joshua McAdams told ABC Action News last Wednesday he wasn’t in any danger when they took him to Kentucky.

The family says their son had leukemia, and although they didn't give us any proof, they say he's in remission and doing well. They say they were taking him to Kentucky for a second opinion.

"We were not trying to run from the case, there was nothing that we were trying to hide. We’re just trying to seek the best opinion for our son,” Bland-Ball said. “We basically just feel like this is our parent rights being stomped all over.”

A judge last week gave Bland-Ball’s parents the right to shelter him temporarily. Bland-Ball says Noah is confused about what is happening.

"He keeps asking why we’re not coming over, he doesn’t understand why we can’t just visit and come pick him up,” she said.

RELATED: These Florida parents don't want to treat their child's cancer with chemo. Is that their right?

She says it’s been a whirlwind week that ended on Friday when a judge gave them the opportunity to seek a second medical opinion on treatment options for their son.

"Just validation the doctors are willing to treat him, being able to show that on paper, shows that they have a protocol in mind and that we’re not just trying to take him from treatment,” she said.

The parents didn’t want to reveal which doctors they’ve seen so far but they say one of them was booked solid for weeks and made special arrangements to meet with them Monday.

“He believes in what we’re doing, and wants to give us that support and validation for court tomorrow,” she said.

The state continues to stand by the fact that Noah needs chemotherapy to save his life. Bland-Ball says they told her based on his schedule that he should get his next treatment Tuesday. The motion to continue treatment will be looked at again by a judge in the morning. Meanwhile, Noah’s parents say they are humbled by the support they’re have.

"I feel like a lot of people were already fed up with the medical system and the way that things were happening and we just give them an opportunity to be that outlet to let their voices be heard,” Bland-Ball said.

The family is expected to be in court on Tuesday, May 7 at 8 a.m.