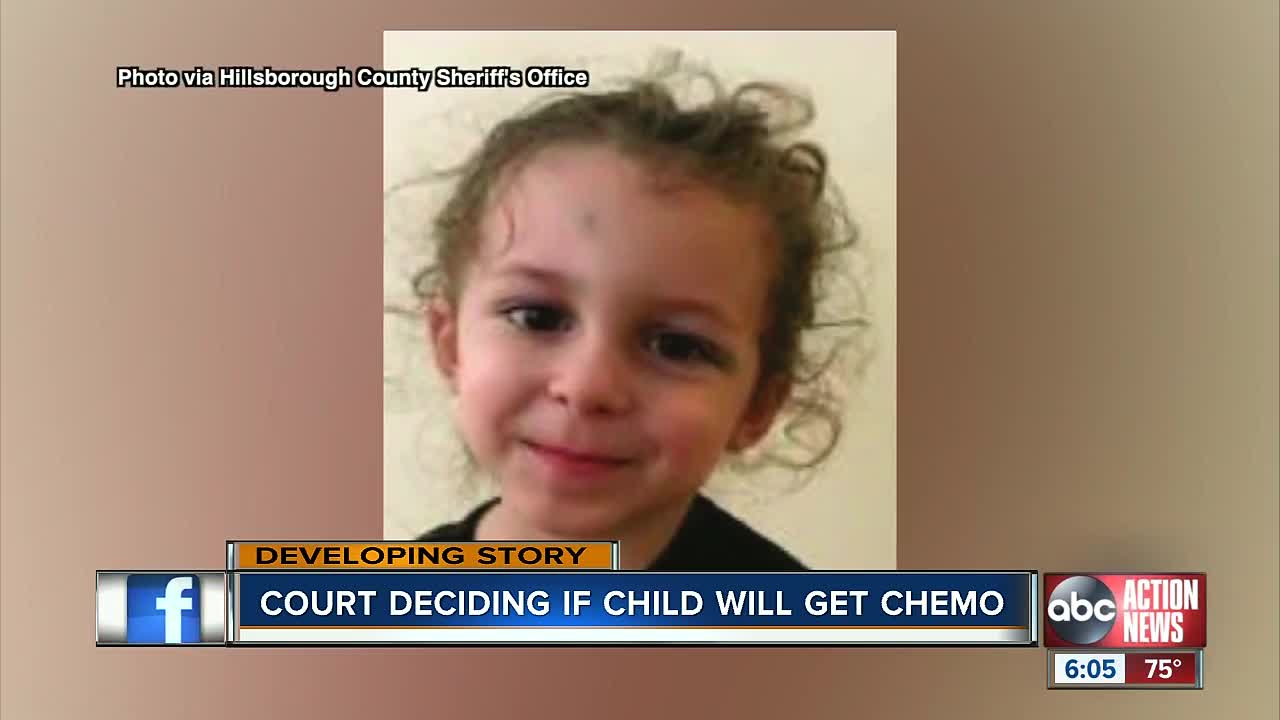 The parents of a 3-year-old boy labeled "missing and endangered," by the Hillsborough County Sheriff's Office on Monday say he was never in danger. Story: https://wfts.tv/2VabtSW 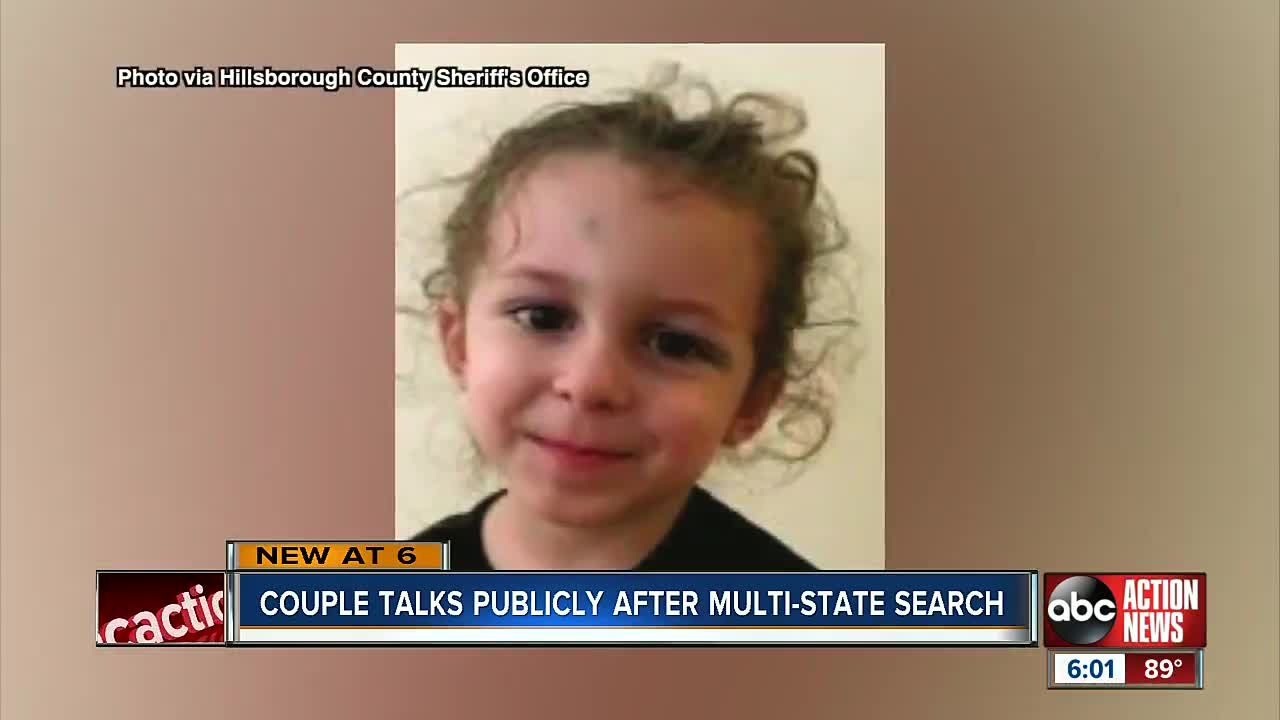 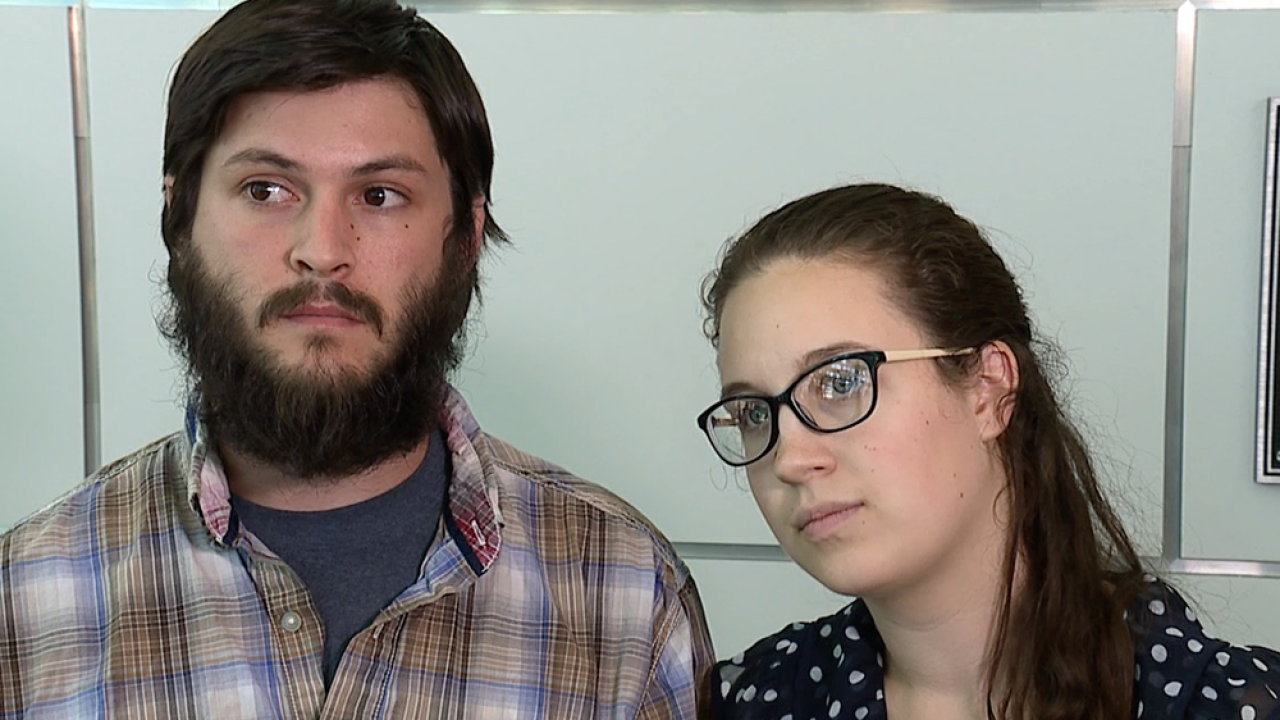 TAMPA, Fla. — The parents of a 3-year-old boy labeled "missing and endangered," by the Hillsborough County Sheriff's Office on Monday say he was never in danger.

Thursday, a judge decided to allow the state to keep custody, however granted the parents visitation rights. Joshua "Noah" McAdams will be allowed to stay at his mother's grandparents home.

"That would be good for him, he will definitely be happy to see them after not seeing anybody but he’s familiar with in a couple of days," said Taylor Bland-Ball, Noah's mother.

Deputies asked for the public's help finding McAdam's parents. They told ABC Action News Wednesday that their son wasn’t in any danger when they took him to Kentucky.

"We just want him to be healthy, happy and with his family that’s going to give him the absolute best care,” said Bland-Ball.

The parents say they haven’t seen their son since law enforcement took him to Tampa for “life saving medical care.”

The Hillsborough County Sheriff’s Office told media outlets Monday that the parents failed to bring him to a medically necessary hospital procedure and refused to follow up with lifesaving medical care. But, they did not provide specifics.

The family says their son had leukemia and they say he's in remission and doing well. They say they were taking him to Kentucky for a second opinion.

"We were not trying to run from the case, there was nothing that we were trying to hide, we’re just trying to seek the best opinion for our son,” Bland-Ball said. “We basically just feel like this is our parent rights being stomped all over.”

Taylor Bland-Ball, Noah’s mom, spoke to the hospital Thursday morning and she says they assured her Noah’s blood work was good. The family's lawyer told a judge today the newest blood work is free of leukemia and that the parents want to seek treatment, just not chemo. The state still stands by the fact that Noah's health is in danger and he needs the chemo to save his life.

"Their protocol has to change and they have to consider different options for people and parents should have that right," said Michael Minardi, the attorney representing the family.

Katherine Drabiak, an assistant professor for the USF College of Public Health, says the state typically only intervenes during “emergency” situations.

"That is absolutely a last resort,” she said, adding courts must follow strict guidelines before allowing the state to step in.

"When there’s disputes over a particular medical course of action, both the law and ethics require a pretty specific standard,” she said. "The state does have a duty, however, to step in if the state thinks the parents are neglecting, abusing, harming or exploiting their children."

But, she says most parents want what’s best for their child and says things can get quite tricky in cases involving medical decisions.

"Chemotherapy in itself has serious adverse effects and risks and there have been multiple studies on this,” she said. “So, it’s worth scrutinizing if additional chemotherapy is actually warranted. And I think that’s something that shouldn't be overlooked in this particular case."

The parents were told next Tuesday was the day Noah would receive his next chemo treatment, but Minardi says that shouldn't happen at this point since the judge has not given them any right to emergency medical treatment.