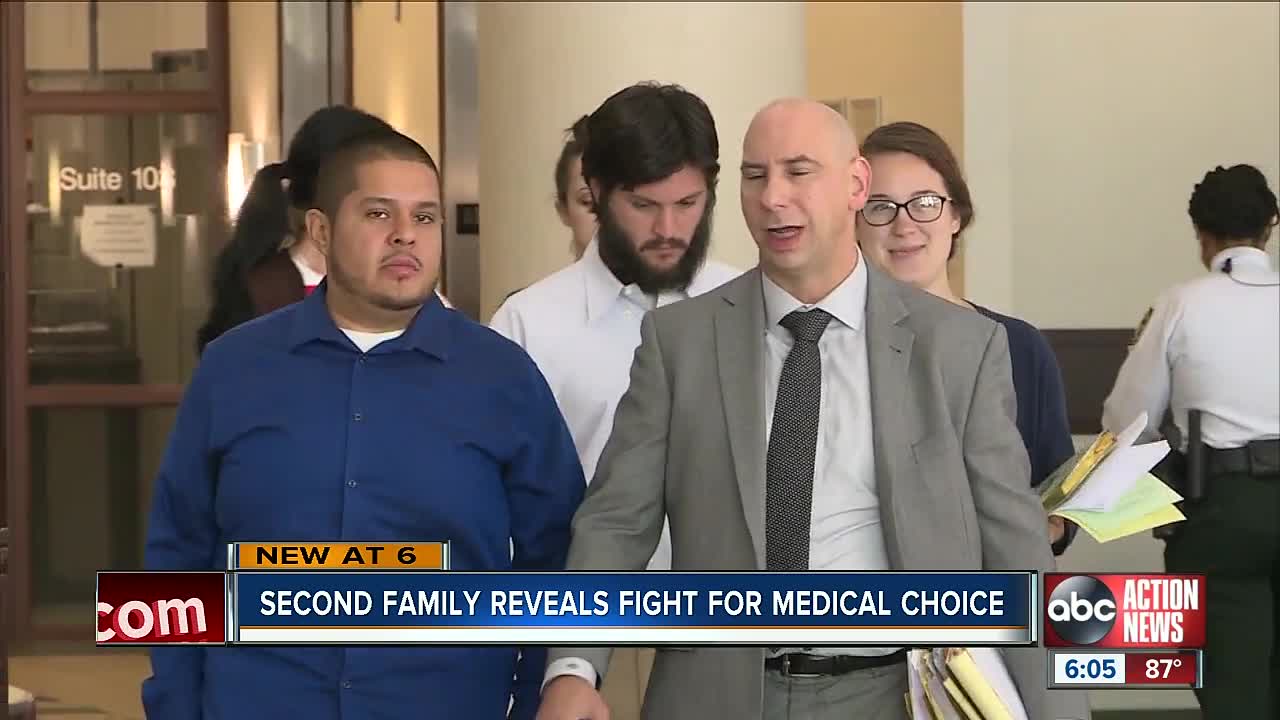 A Tampa Bay area family has offered their full support to the parents of a child the state says needs “life-saving medical care.” 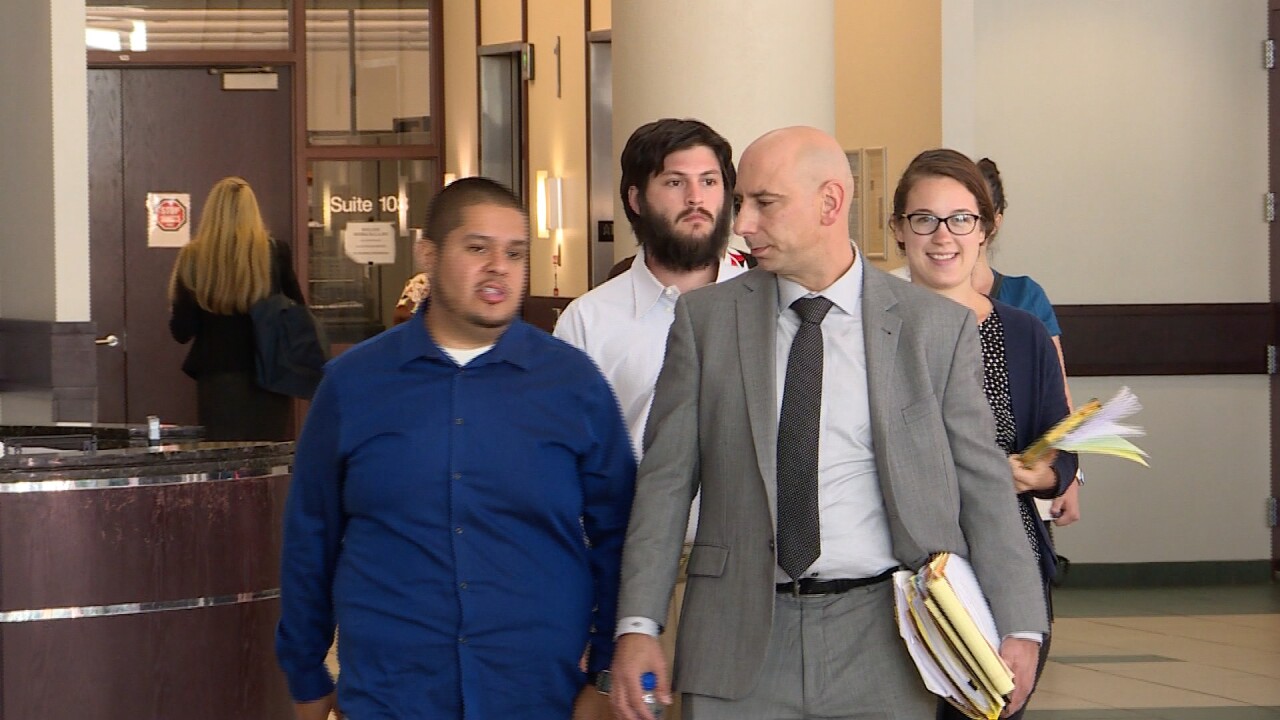 HILLSBOROUGH COUNTY, Fla. -- A Tampa Bay area family has offered their full support to the parents of a child the state says needs “life-saving medical care.”

Victoria and Kevin, who did not want to share their last name, say their 5-year-old daughter Lilli is happy and healthy.

They say it’s a stark difference from when she was first diagnosed with leukemia a few years ago.

"My daughter was three years old and she weighed less than 30 pounds,” Victoria said.

They blame chemotherapy for her health decline, and even though they wanted to find alternative treatment they say doctors refused to let them.

"I never left -- I consented to chemotherapy because I was afraid to lose my children,” she said. Victoria says they found ways around their orders and they believe it saved their daughters life.

"It’s not fair to force a flawed system,” Victoria said.

Tuesday, they hoped to testify in support of the family that’s made national headlines for their decision to seek alternative treatment for their son Noah McAdams.

Taylor Bland-Ball and Joshua McAdams were in court to go over the state’s motion to continue emergency care for Noah.

“We have no way of saying that he is cured of leukemia this early in therapy,” said Dr. Bijal Shah, who is the clinical leader for the Acute Lymphoblastic Leukemia program at Moffitt Cancer Center. He has not treated Noah, but is an expert on his type of cancer.

He says a diagnosis like this is devastating to hear which is why he says it’s important to not victimize the family.

"To navigate this 2 1/2 year journey is extraordinarily intensive an extraordinarily stressful,” he said. “You can imagine having to do blood draws, bone marrow biopsies and all of these things for your three-year-old child."

He says there are some promising new therapies being developed such as immunotherapy, antibody directed drugs that deliver drugs directly to tumor cells, and Car T Cell therapy. But he says those don’t have the same cure rate as chemotherapy right now.

"We’re not at a point now where I think we can apply these outside the context of a clinical trial if we’re talking about a newly diagnosed patient with aggressive leukemia,” he said.

He says the chemotherapy treatment for leukemia typically takes at least 2 and a half years to complete.

"We know from multiple clinical trials that to do this right, to achieve that 90% level of cure, we really have to push through the whole thing,” said Dr. Shah.

The judge allowed the family an extra day to secure the doctor that will offer a second opinion for testimony on Wednesday. Court is set for 8 a.m. on May 8.