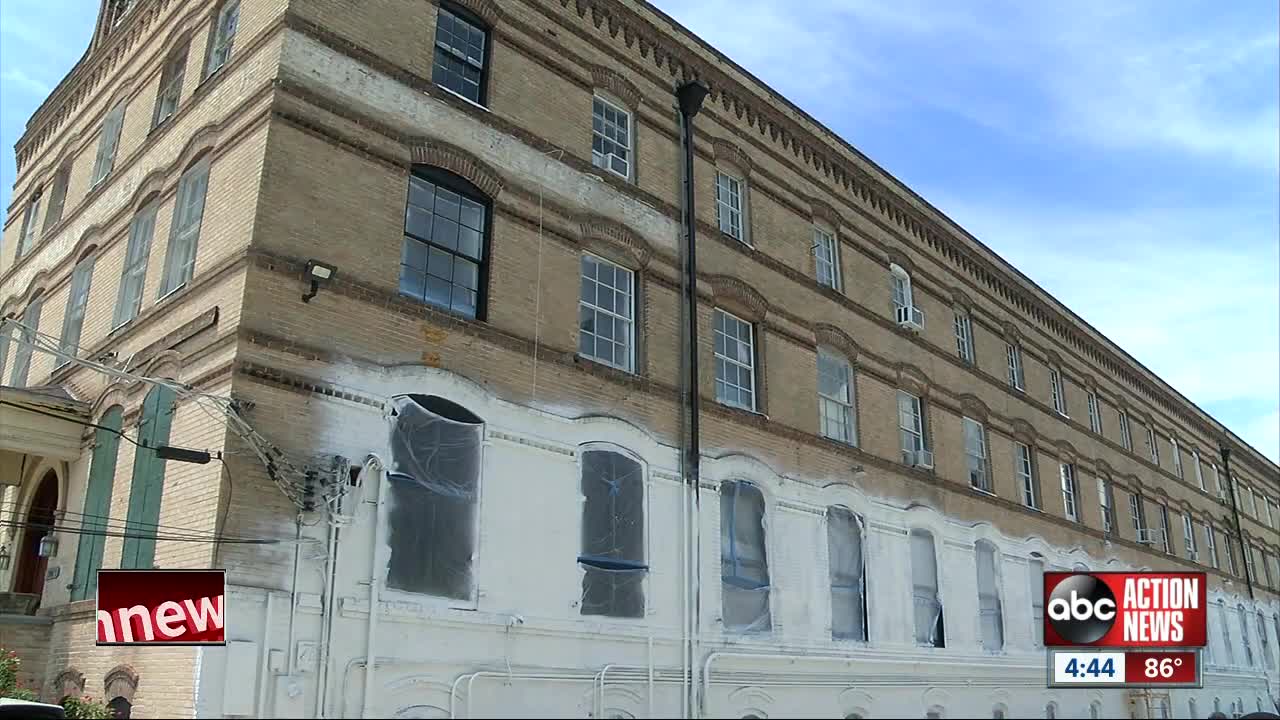 Micheal Hettrick has big plans for the old Santella Cigar Factory on Armenia Avenue. The future Includes an event space, a brewery and a coffee shop. Story: https://wfts.tv/2YACkZs 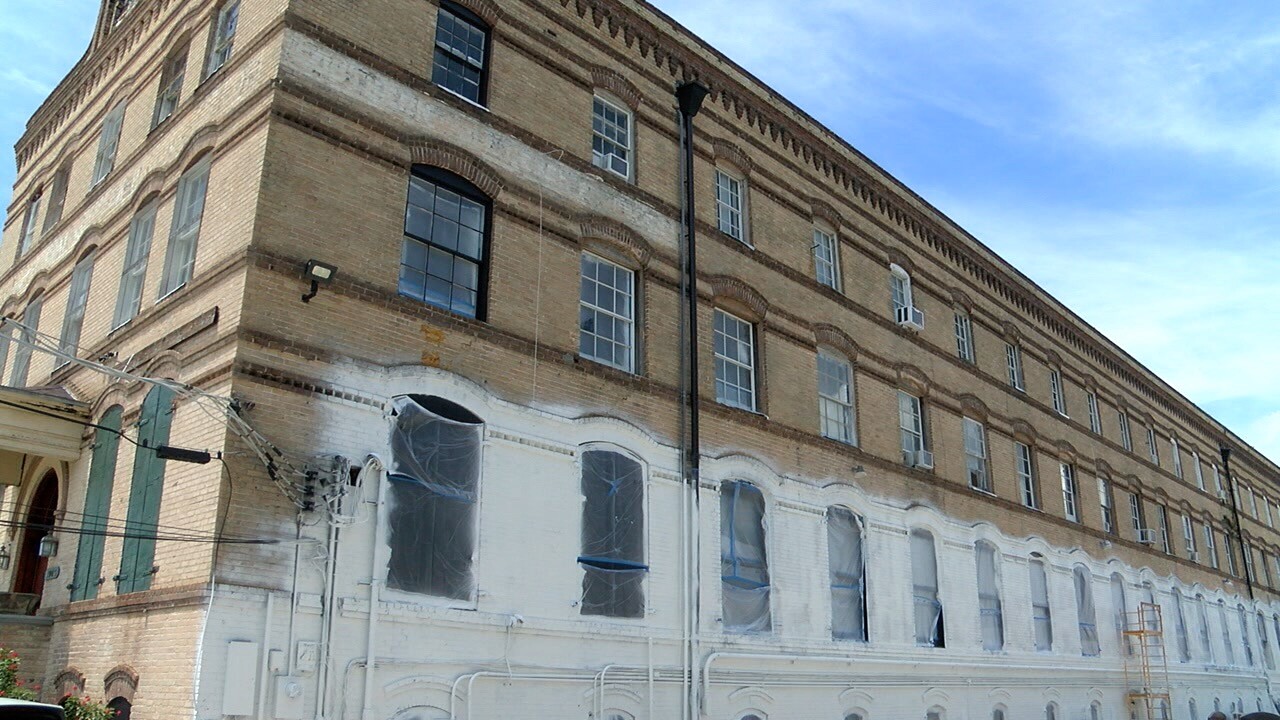 “We’ve been peeling back the layers to get to what’s underneath, we love it. We love the building. I get excited every time I walk through it,” he said.

The future Includes an event space, a brewery and a coffee shop.

“This is going to be a hub for this neighborhood where otherwise it was something that was sitting here," he said.

But it’s what he’s doing to the outside of the 114 year-old building that has some longtime West Tampa residents upset.

She has lived in West Tampa her entire life.

Barrios says seeing the brick exterior painted white brought her to tears and to her doesn’t make sense.

“It’s the only cigar factory in Tampa that will be this beautiful white building and I just think why not," said Hettrick.

“I take it personally because I know the heart and soul that we put into our projects,” he said.

His company has invested almost $6 million so far.

Santella is not labeled as a historical designation and doesn’t have to meet guidelines for preservation.

At least one city council member is trying to change that for all the old cigar factories.

Barrios says she is all for property owner’s rights. But says history needs to be protected.

“We are looking at all of this and trying to figure out 'what do we want?' 'What does the community want,'" she said.