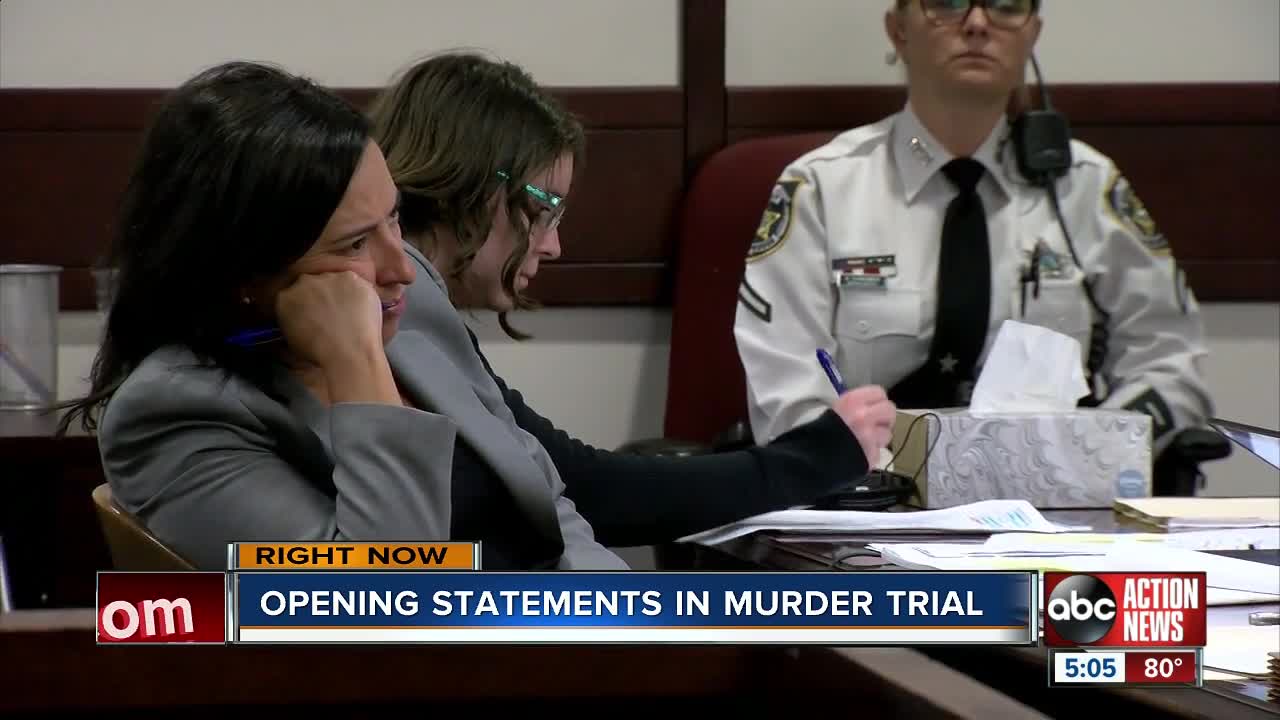 Prosecutors and defense pick out the jurors who ultimately decide her fate. 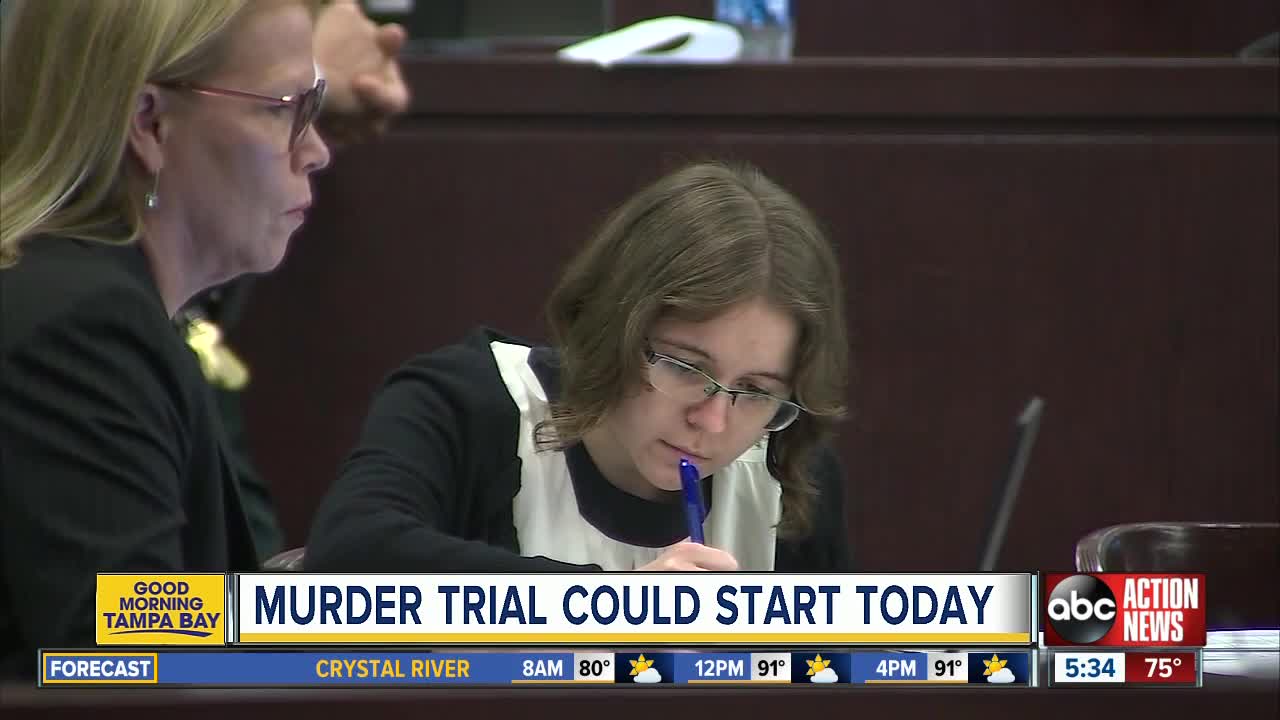 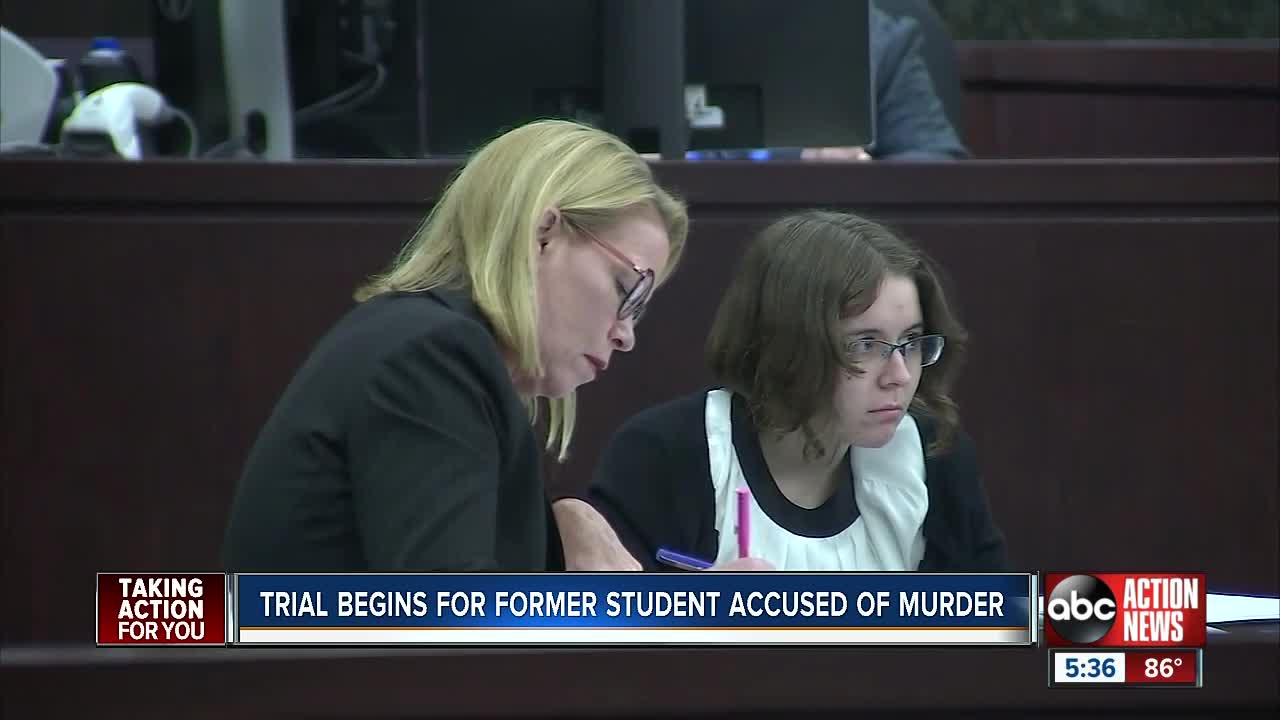 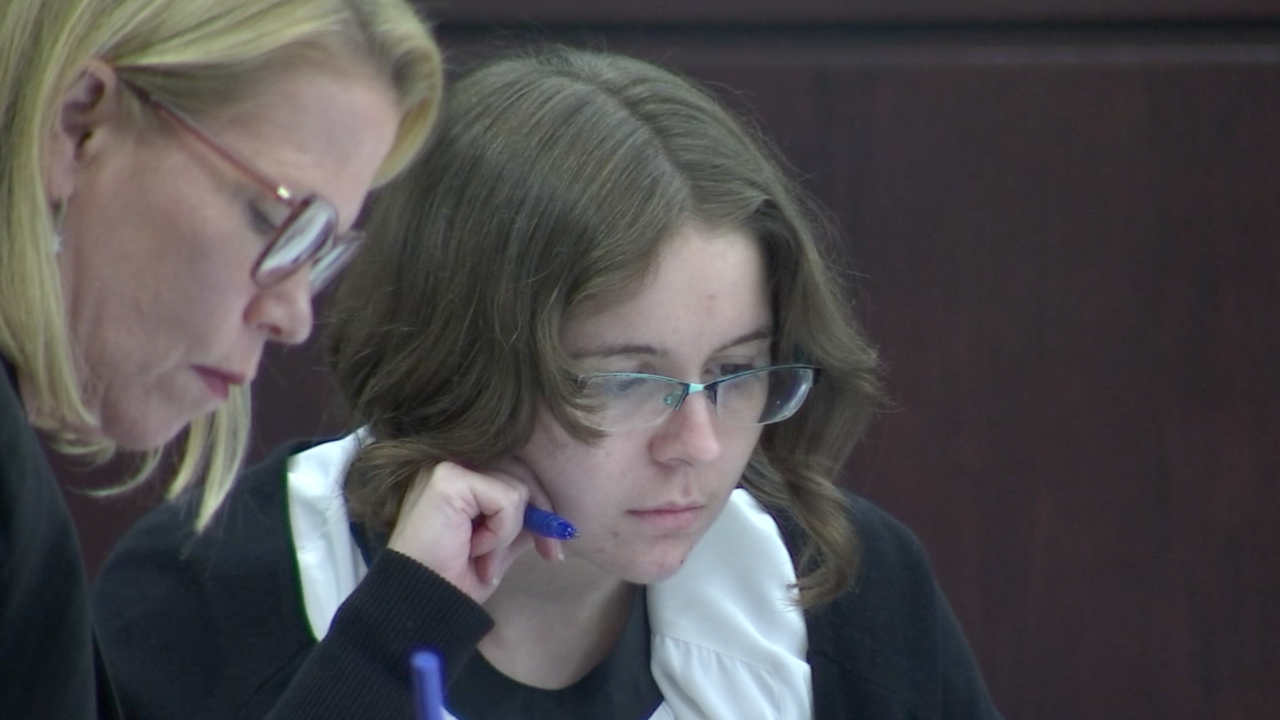 TAMPA, Fla. – Wednesday morning, 14 jurors were selected in the case against former Florida State University student, Nicole Nachtman, for the double murder of her parents.

The trial has begun and opening statements from the state and defense are expected.

It's been nearly four years since was arrested in the deaths of Myriam and Robert Dienes.

Nachtman's lawyers aren't fighting whether she did it, they acknowledge she did, but they do have two defenses on why he shouldn't spend the rest of her life in jail.

"Good morning how are you today?" asked the judge.

"I could be better, could be worse," Nachtman responded.

Prosecutors and defense are picking out the jurors who will ultimately decide her fate.

Nachtman is accused of shooting and killing her mother and stepfather in 2015. Her lawyers are arguing two defenses.

"For the record here, she is consenting to the killing of her parents but in no way consenting or admitting that she -- that these were premeditated," said her defense to the judge before jury selection.

The first defense is insanity. Jeffrey Swartz, our ABC Action News Legal Analyst, thinks this the weaker of the two defenses.

"I'm not sure that an insanity plea really works here," he said, "This is a person who obviously took actions to cover up what she had done or avoid detection and that clearly shows she knows the difference between right and wrong."

Second, Nachtman's defense will argue "battered child syndrome," a form of self-defense. They'll assert this was a girl lashing out at her parents after years of abuse.

"I have never heard of the battered child syndrome," said Swartz.

When asked if he thought the defense would stick he said, "It may not stick as an absolute defense but do I think a jury could find that in fact there were effects of it that affected her ability to think through premeditation. That could happen."