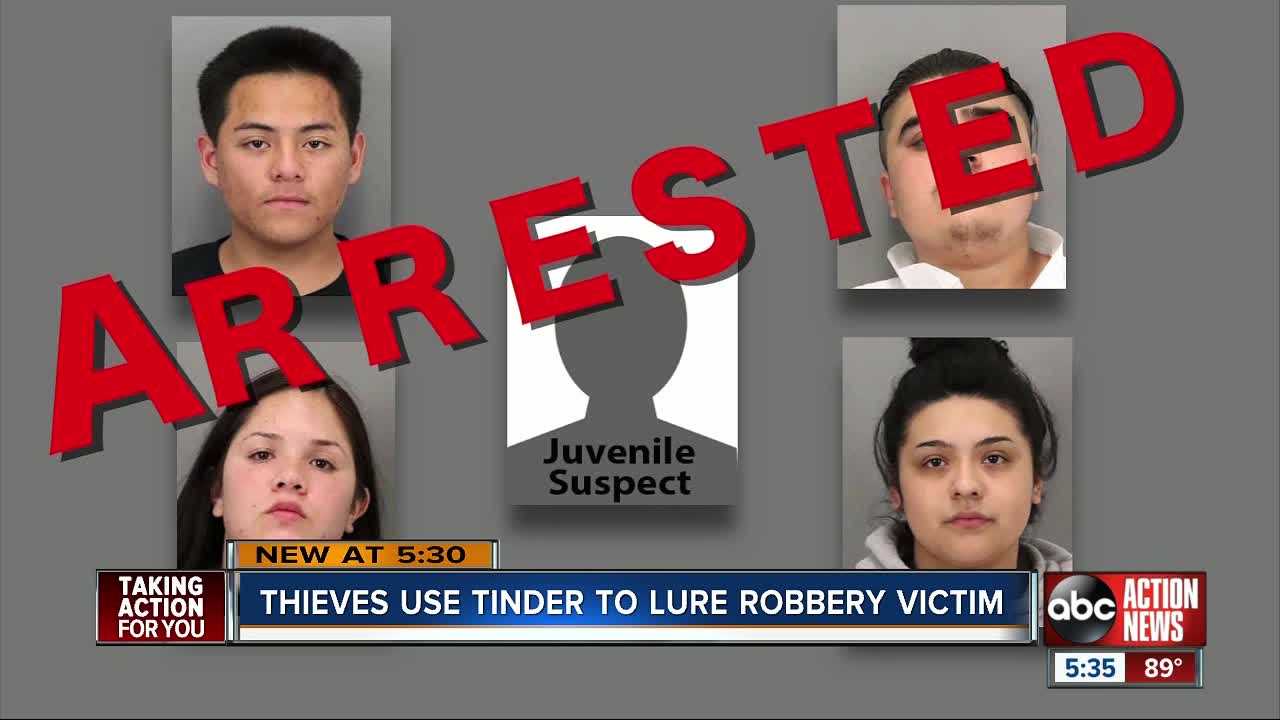 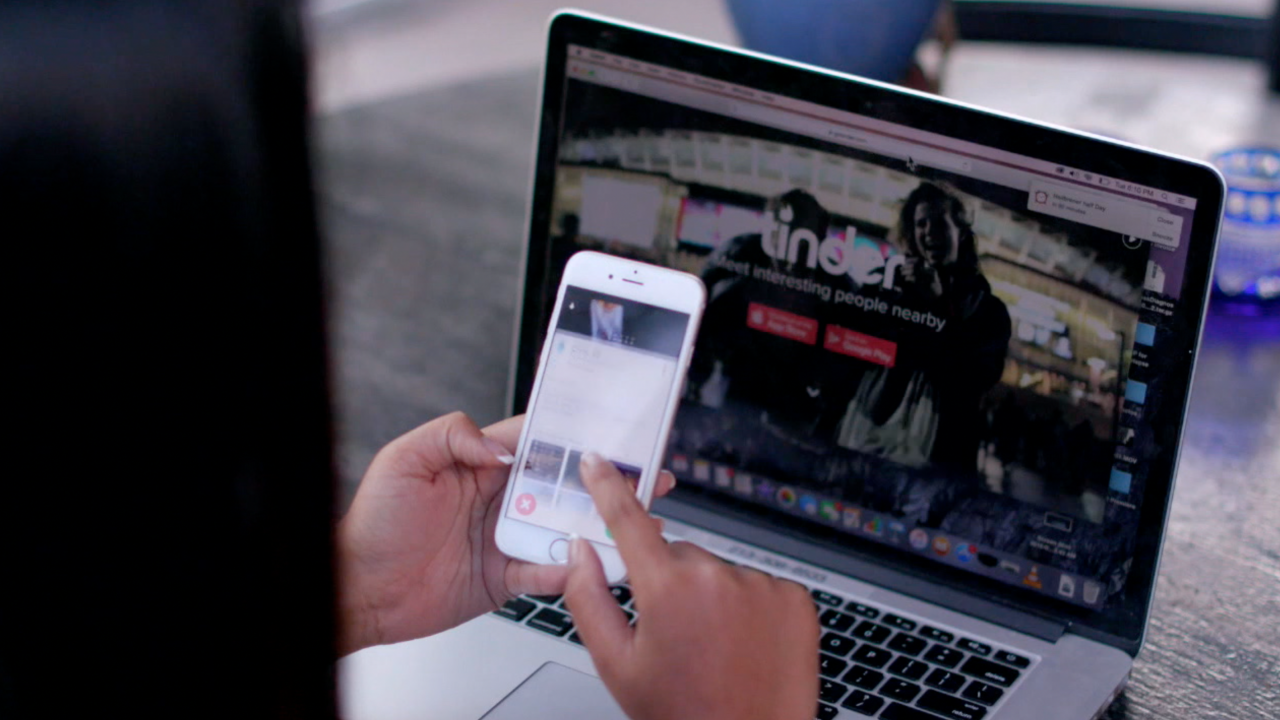 HILLSBOROUGH COUNTY, Fla. — There's a dangerous dating game happening around the country with a bait and switch scam using a popular app. Local detectives say it ended in an armed robbery in Hillsborough County. Three suspects are still on the run.

Social media is becoming a digital front-line for criminals. Nothing is off-limits; not even dating apps.

"It's unfortunate that there are a lot of people out there who solely go on these apps to look to scam others, or to lie to others or steal from them," said Crystal Clark, spokesperson with the Hillsborough County Sheriff's Office.

According to a search warrant, a man fell victim to a Tinder trap at the Asprey Apartment Homes in Brandon. The report says the man met an “unknown” woman he matched with on Tinder. But the meeting took a dark turn when two men crashed the phony date demanding the man's valuables.

"One red flag this victim should have probably picked up on is that an apartment complex is just not open enough," said Clark. "Once you are walking through the hallways of an apartment or even through a dark parking lot you are putting yourself at risk meeting up with a stranger."

The situation became graver because one of the suspects had a gun. The victim handed over his wallet and iPhone but when he refused to give them his passcode the man with the gun fired. The shot went past the victim who was unharmed.

Police all over the nation are seeing more setups like this. Back in May, San Jose police arrested five people in a series of armed robberies and carjackings. The victims were catfished by fake Tinder profiles.

HCSO's number one safety tip is to always meet in public and never at a home, hotel or secluded location. Also protect your identity. Don't hand over sensitive personal information.