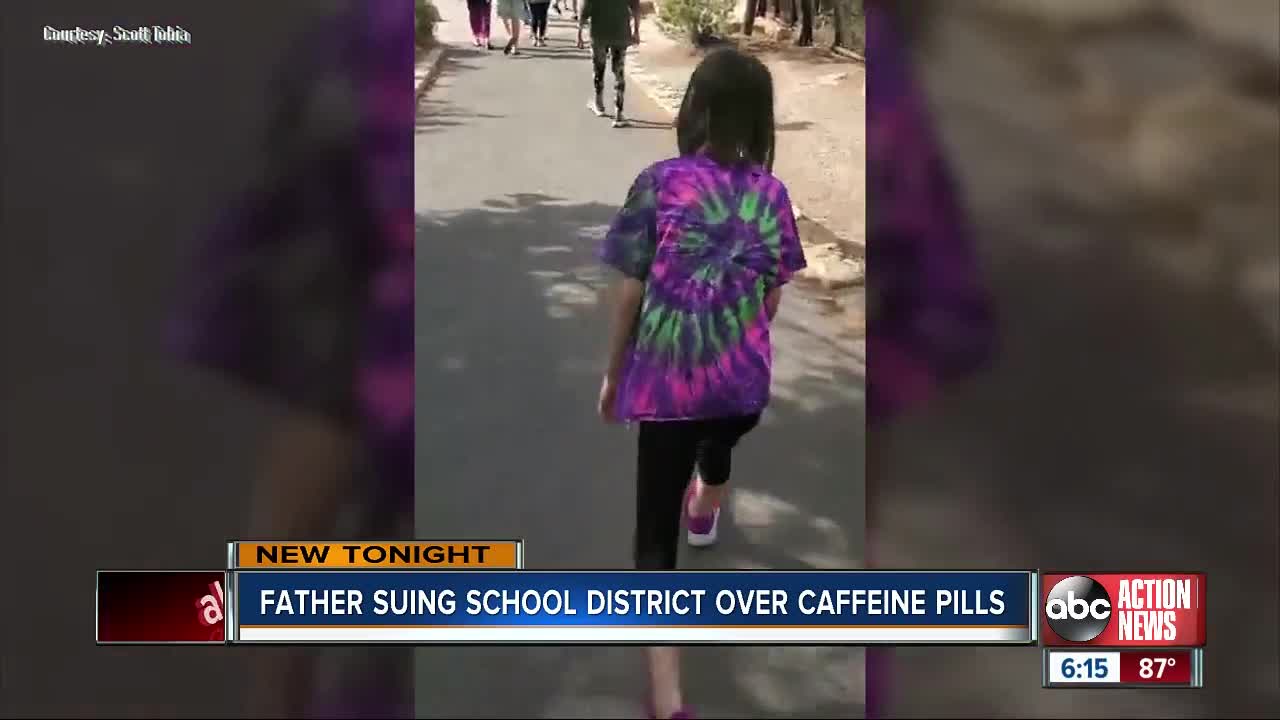 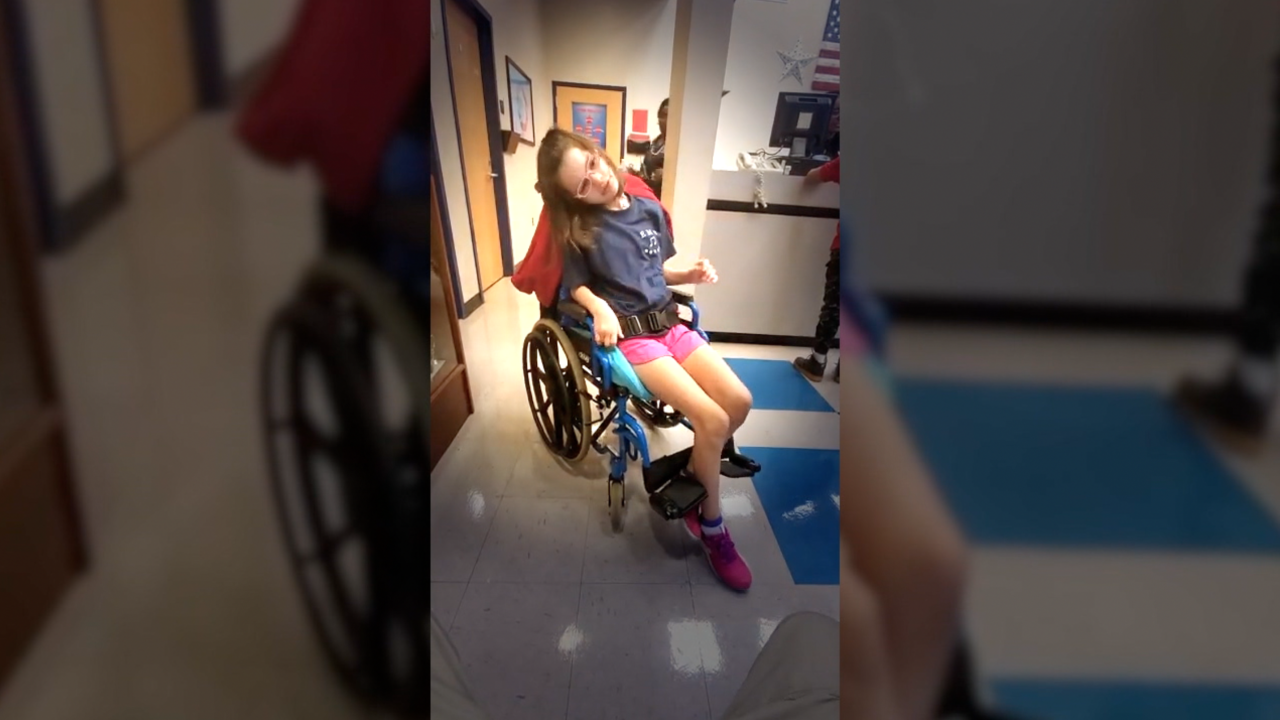 "My daughter has all these violent involuntary movements that she can't control and they come in storms and they'll last sometimes for 30 seconds, sometimes as long as 20 minutes," said Tobia.

After Tobia saw a published medical case report finding improvements for those like Laura, who take caffeine, his family went to their pediatrician. The doctor provided him with a note ordering Laura take caffeine pills.

But when Laura went back to school, her father claims, staff denied her the caffeine pills.

He filed a federal lawsuit on Friday over their alleged denial to give his daughter caffeine pills. Tobia says thanks to caffeine his daughter was walking but has regressed since going back to school at Eisenhower Middle School.

"Give my daughter her medicine. You are affecting her education. She's already got enough problems as it is. You don't need to compound her problems," said Tobia. "She went from being able to walk and talk and play and interact to she's back to being wheelchair-bound at school."

Hillsborough County Schools has a policy that only FDA approved medication can be administered to students. The district says it has not been provided that documentation in this case.

The Policy Manual section 5330 on the use of medications reads:

"Yes, we tried to do the FDA approved as well with all the pills and they said 'no we're not doing that either because we still consider it a supplement'" claims Tobias.

Now it'll be up to a judge to decide who is in the right.