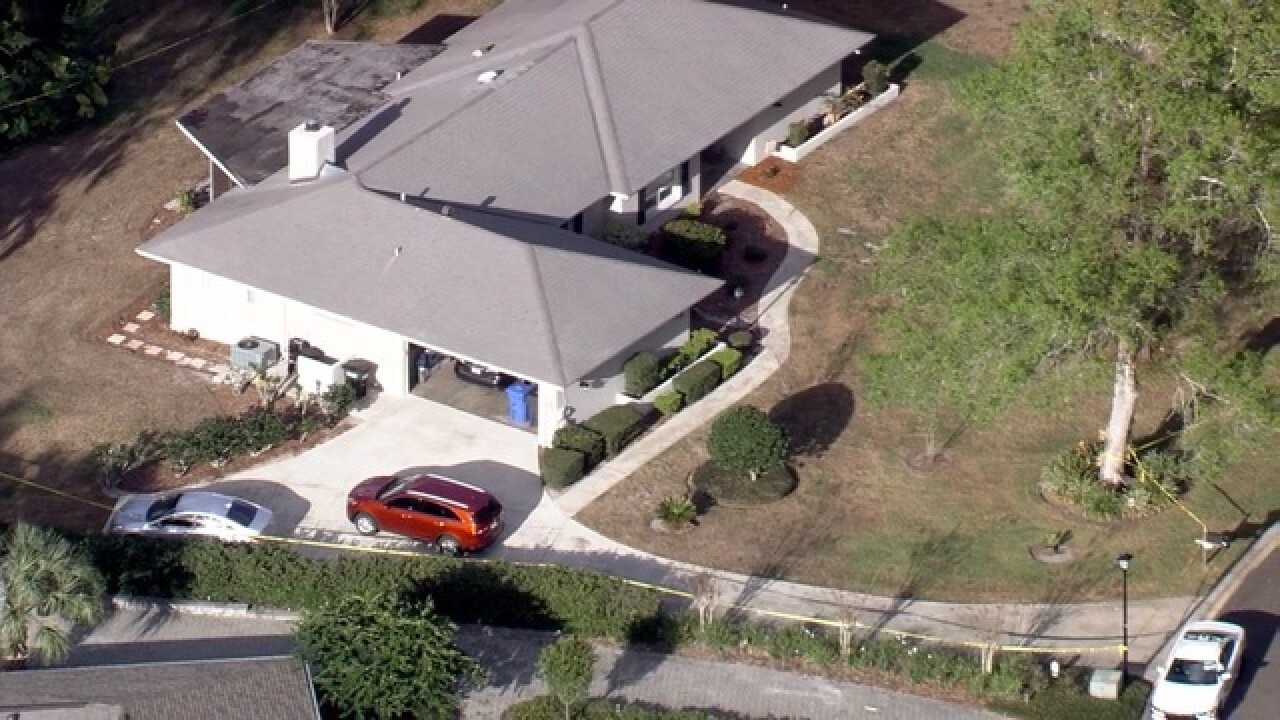 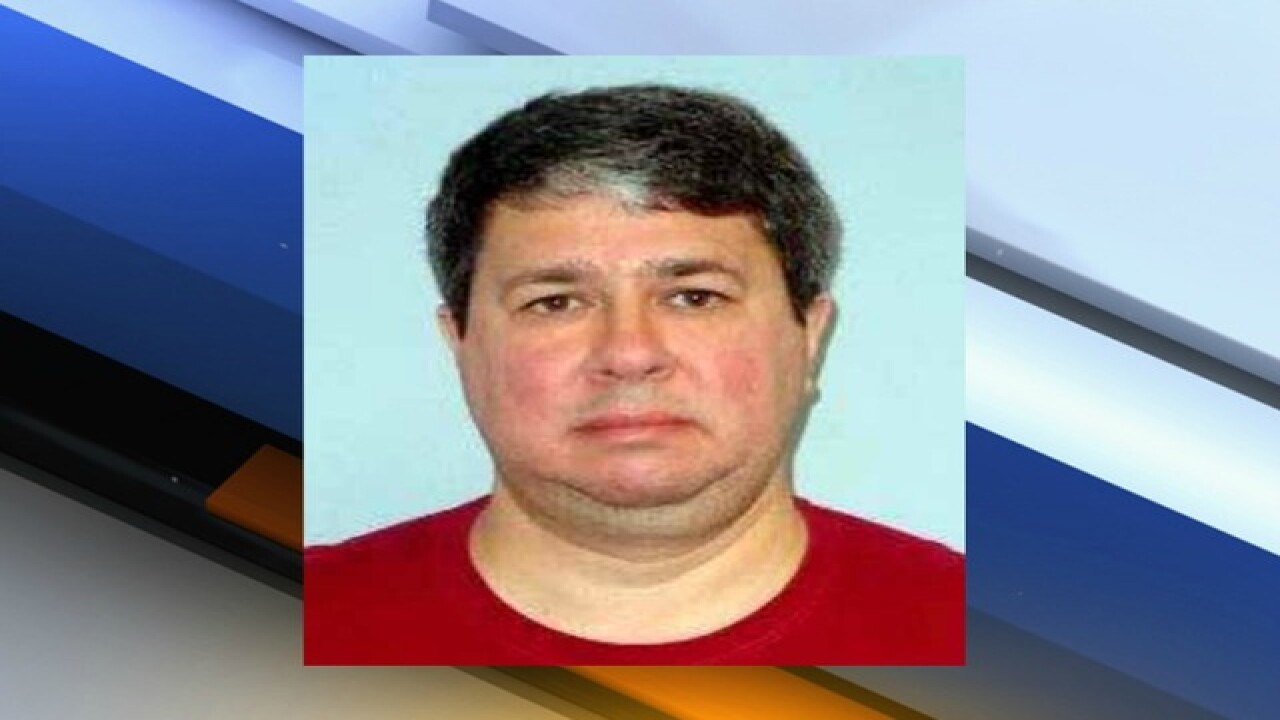 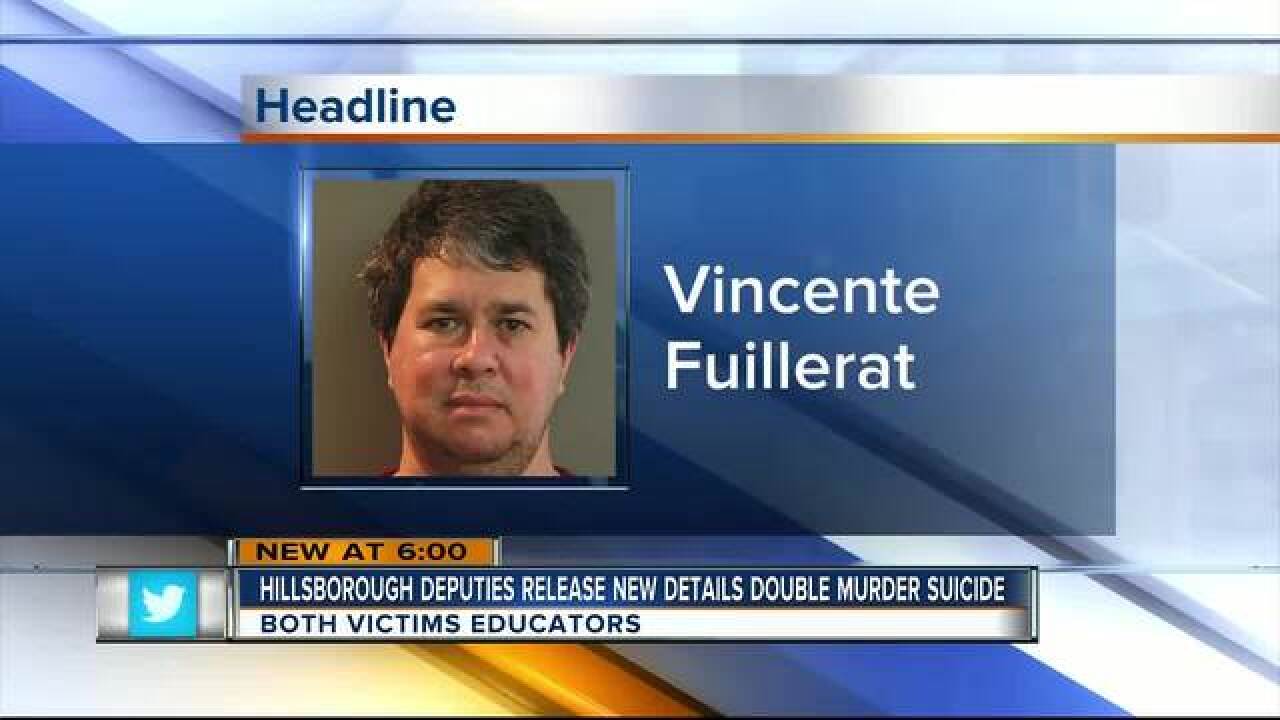 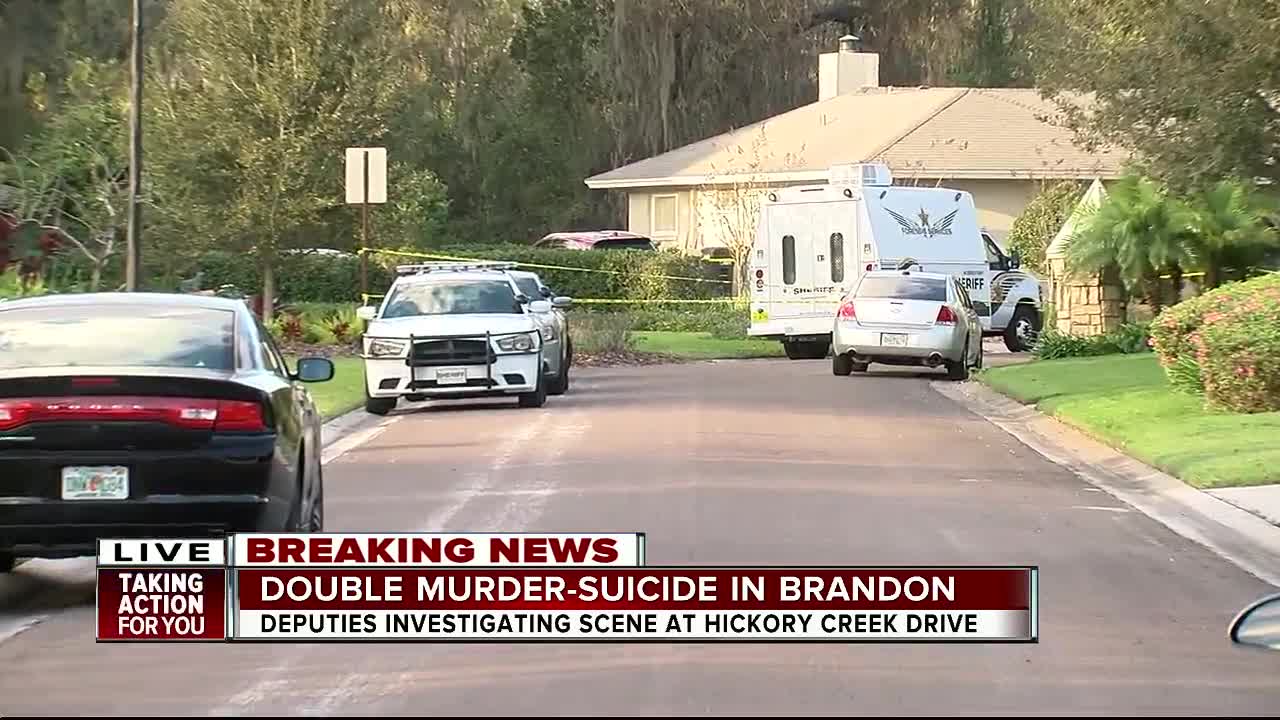 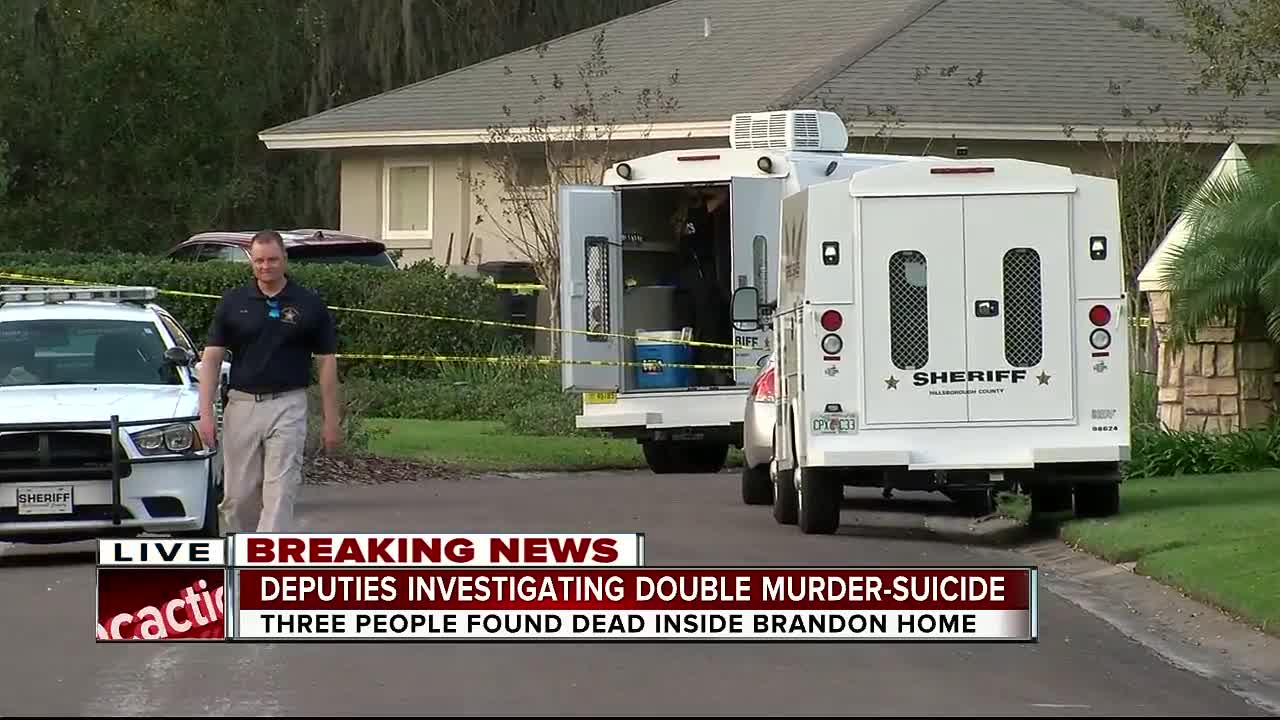 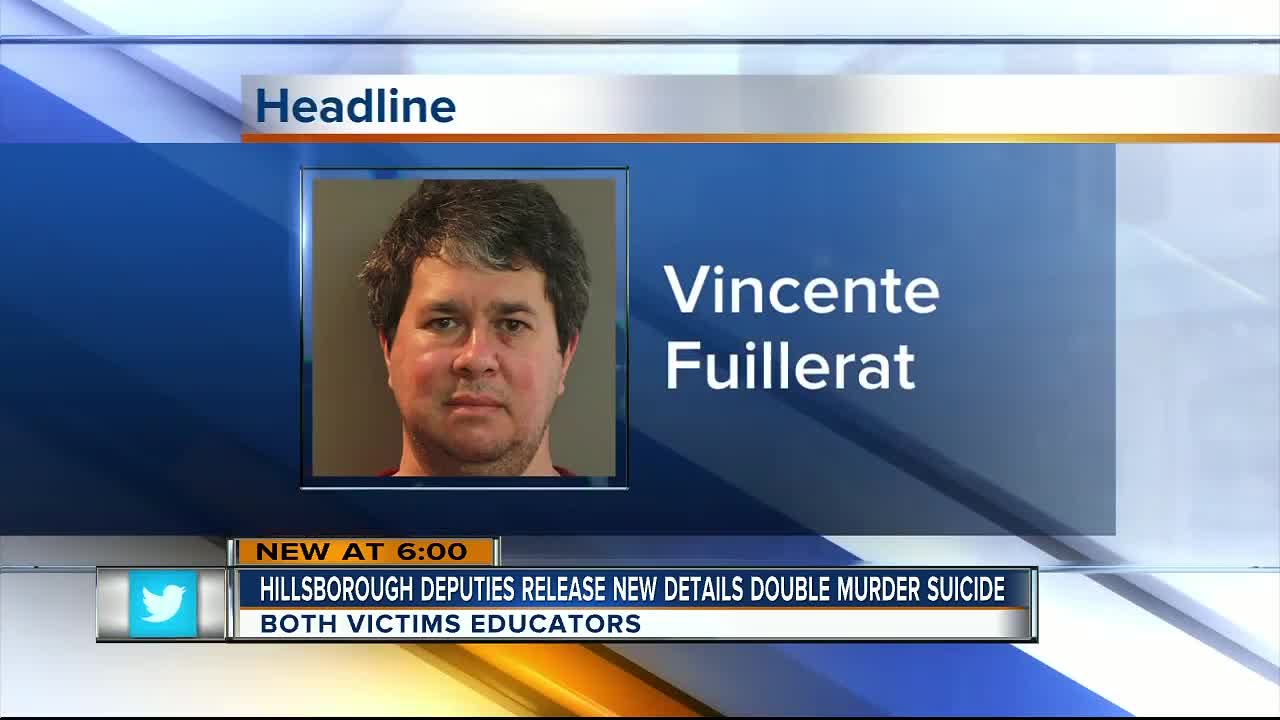 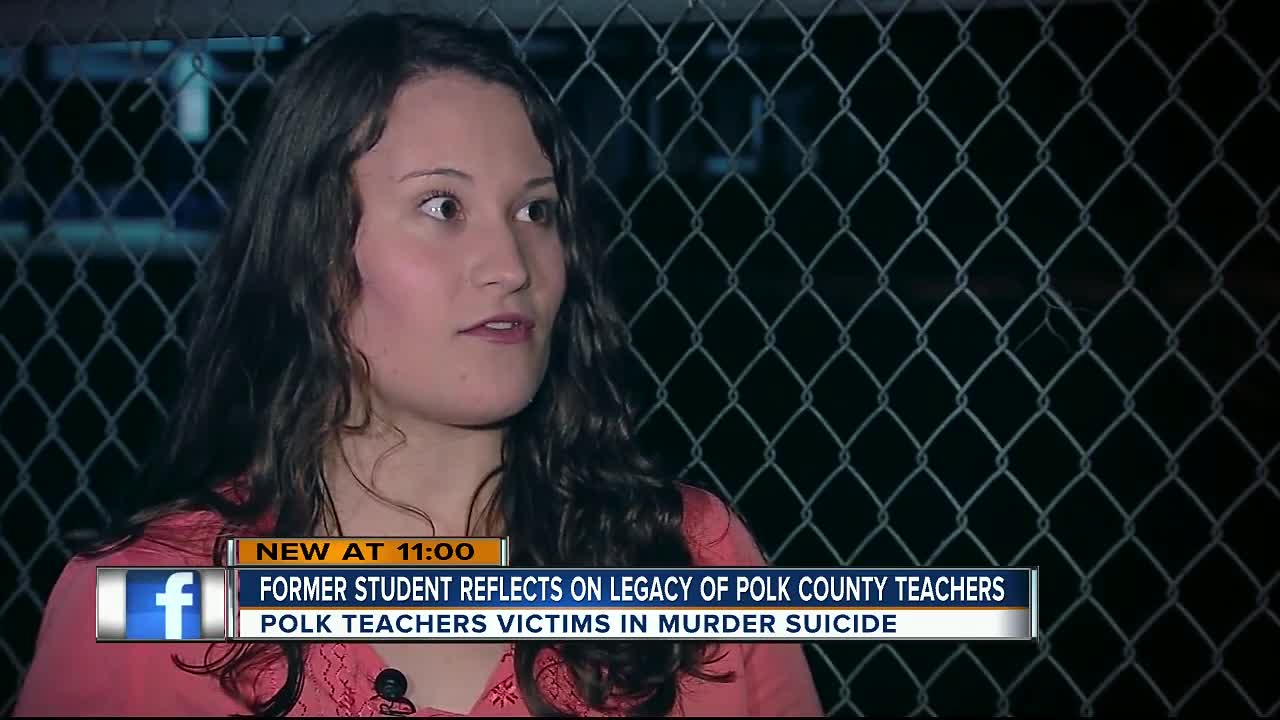 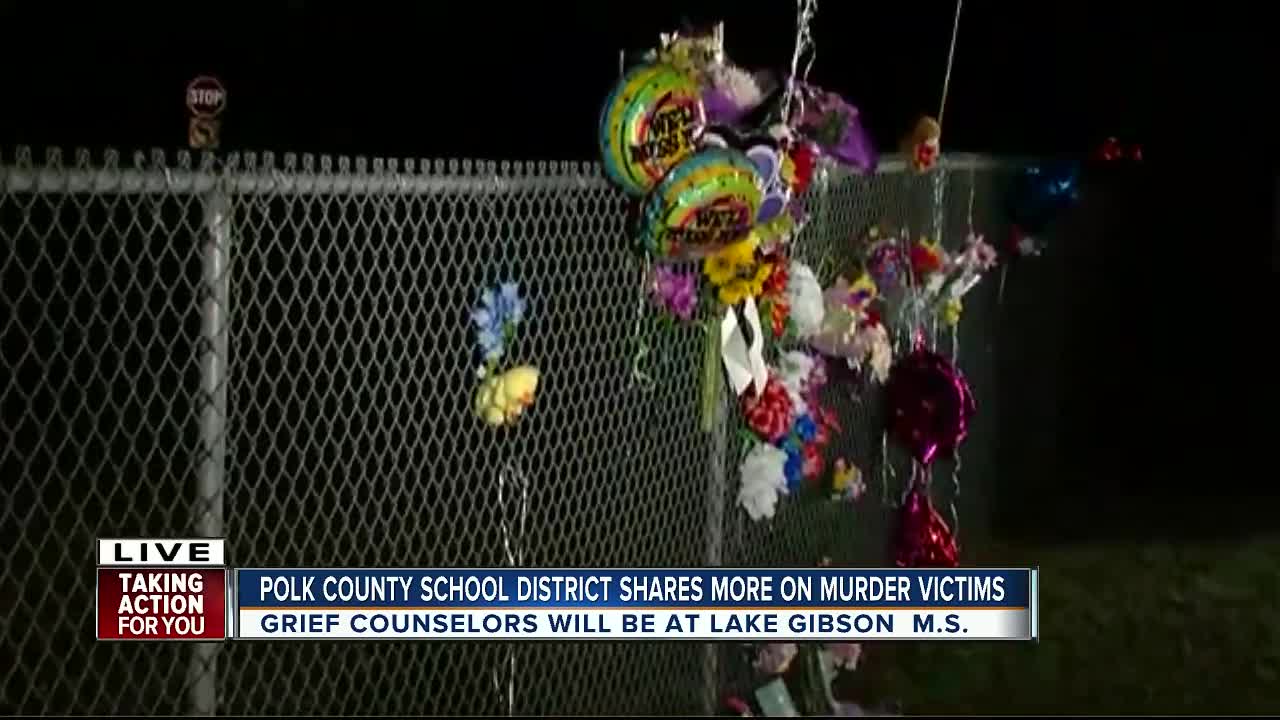 Investigators have identified the victims as Samara Routenberg, 39, and Lisa Dawn Fuillerat, 51 of Brandon.  Investigators say both women were shot and killed by Fuillerat’s estranged husband, Vincente Fuillerat, 53, of Lakeland.

During a news conference on Saturday afternoon, Hillsborough County Spokeswoman, Donna Lusczynski said, “This was a pre-planned event.”

On Friday, a divorce attorney for Lisa Fuillerat called for a welfare check after Lisa and Vincente failed to appear in court for a divorce hearing.

Investigators arrived at the home and found all three victims dead inside a home located at 132 Hickory Creek Drive just before 2 p.m.

Home surveillance video shows Vincente arrived at the home around 6:30 a.m. on Friday morning.  Lusczynski said he was carrying a shotgun and wearing a bulletproof vest.

Vincente entered from a sliding glass door at the back of the house.

Routenberg was an assistant principal at Lake Gibson Middle School in Lakeland and Lisa Fuillerat was a 6th grade teacher at the same school.

"We are shocked and heartbroken today by this tragic news. The loss that we feel is very difficult to put into words. Samara and Lisa were caring educators at Lake Gibson Middle. They were dedicated to serving the youth of our community. They were positive role models for their students, and a source of strength and knowledge for fellow colleagues," the Superintendent of Polk County Schools, Jacqueline M. Byrd, said in a written statement.
A crisis team will be available Monday for students and staff members that would like counseling.

Investigators believe the women were able arm themselves and shot Vincente in the vest, but were overpowered by his gun.

Both women were shot multiple times.  Vincent then turned the gun on himself.

Vincent was previously arrested for aggravated battery against Lisa.

Investigators believe Lisa and Vincente has been married for 28 years and had been in divorce proceedings for the past 18 months.  They have two adult children.

Vincent left a note, but the details have not been released.

Alain Douge, The Principal of Lake Gibsonton Middle said in a written statement:

"The deaths of Samara and Lisa have left us absolutely devastated. A school is like a large extended family. Samara and Lisa were loving members of the Lake Gibson Middle family. They were committed to helping students grow in knowledge and character. Samara was an assistant principal who was hardworking and very intelligent. She oversaw the guidance department. She was kind and caring to students and fellow colleagues. Lisa was a skilled teacher who would find ways to help her students struggling to understand complex mathematical problems. She was incredible in the classroom. Her students loved her very much, and her passion for education was obvious to anyone who knew her.They will be greatly missed, and we pray for their loved ones."