Jane Castor sworn in as 59th Mayor of Tampa

Jane Castor was sworn in as Tampa's mayor Wednesday morning.

"Together, let's write the next chapter in the success story that is Tampa,” said Tampa Mayor Jane Castor.

While Castor has big shoes to fill, Buckhorn supported Castor throughout the entire mayoral campaign.

"We're going to swing from the rafters to attack the biggest challenges of our city, by working with the County to finally implement transportation solutions that connect every neighborhood,” said Castor.

Day one is in the books.

The story that comes next, Castor says, is only a compelling bestseller if we write it.

"The values that we share, diversity, equality and opportunity are the same values that have guided my career from the first day as a beat cop to my last day as Chief of Police and it is those values that will guide me as your Mayor,” she said.

After her landslide win, ABC Action News spoke with Castor about what she wanted to tackle right away, including transportation. 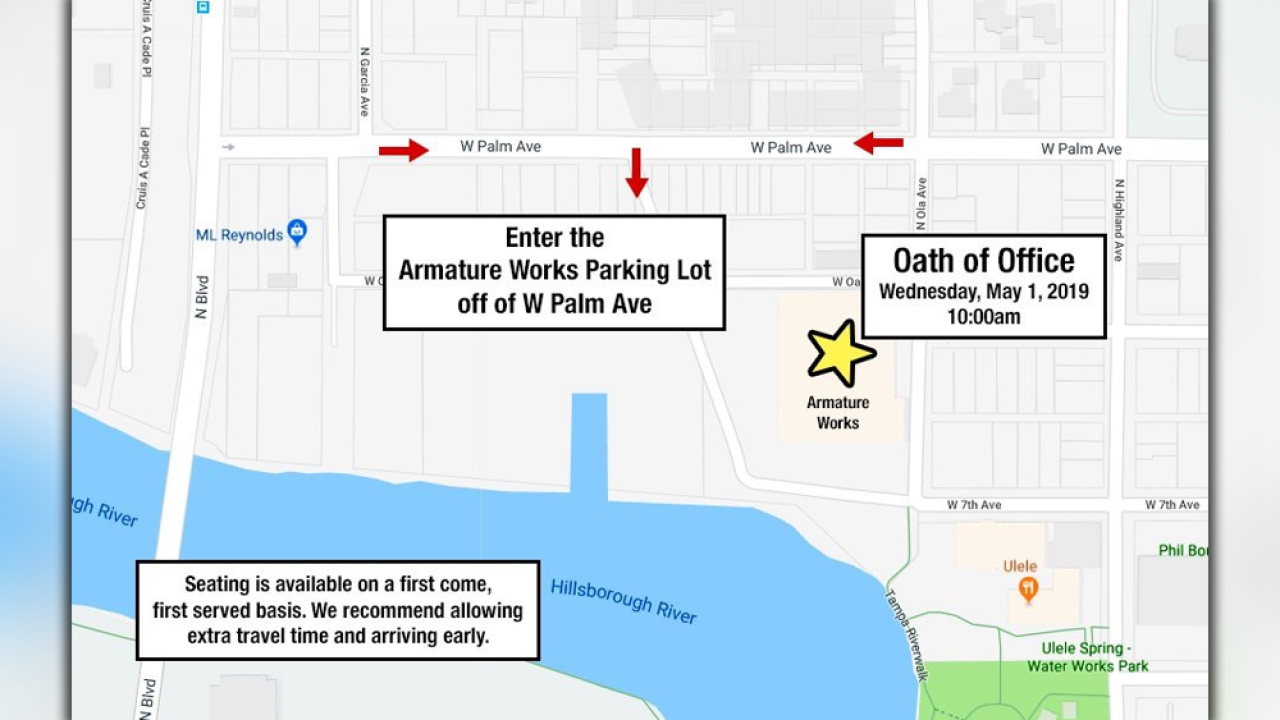