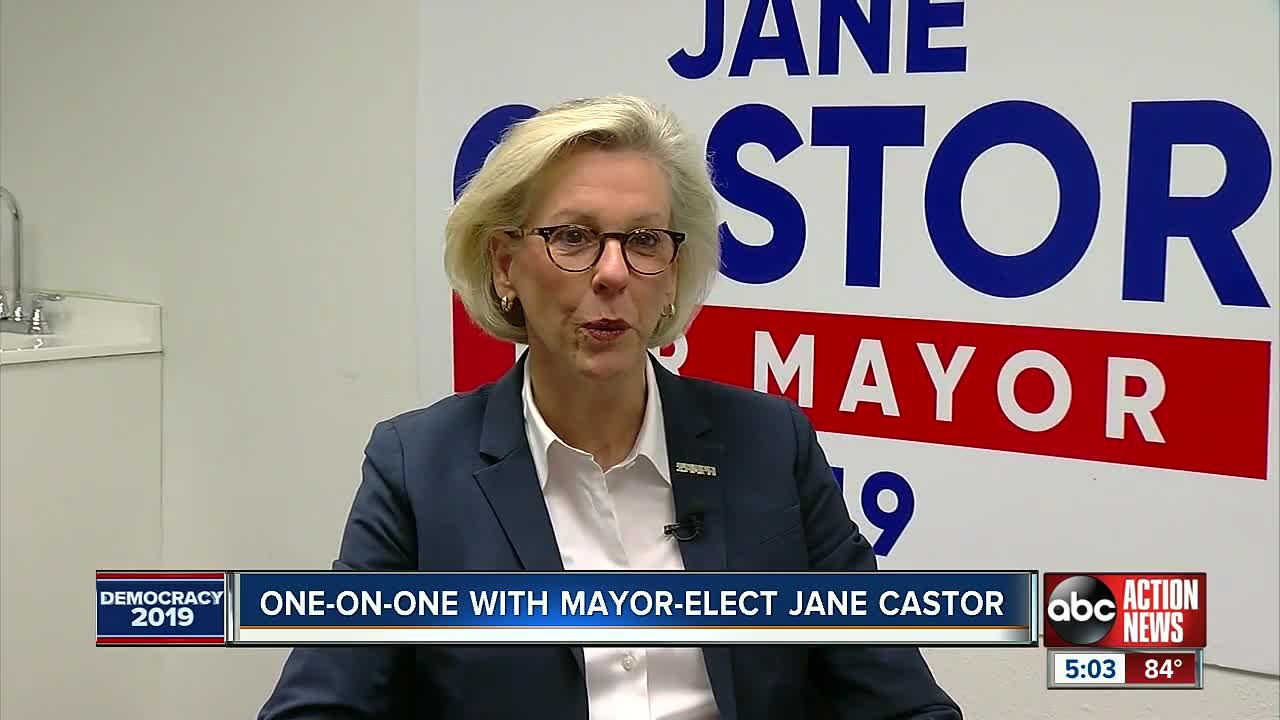 She's humble, even after a resounding victory in a long-awaited runoff. 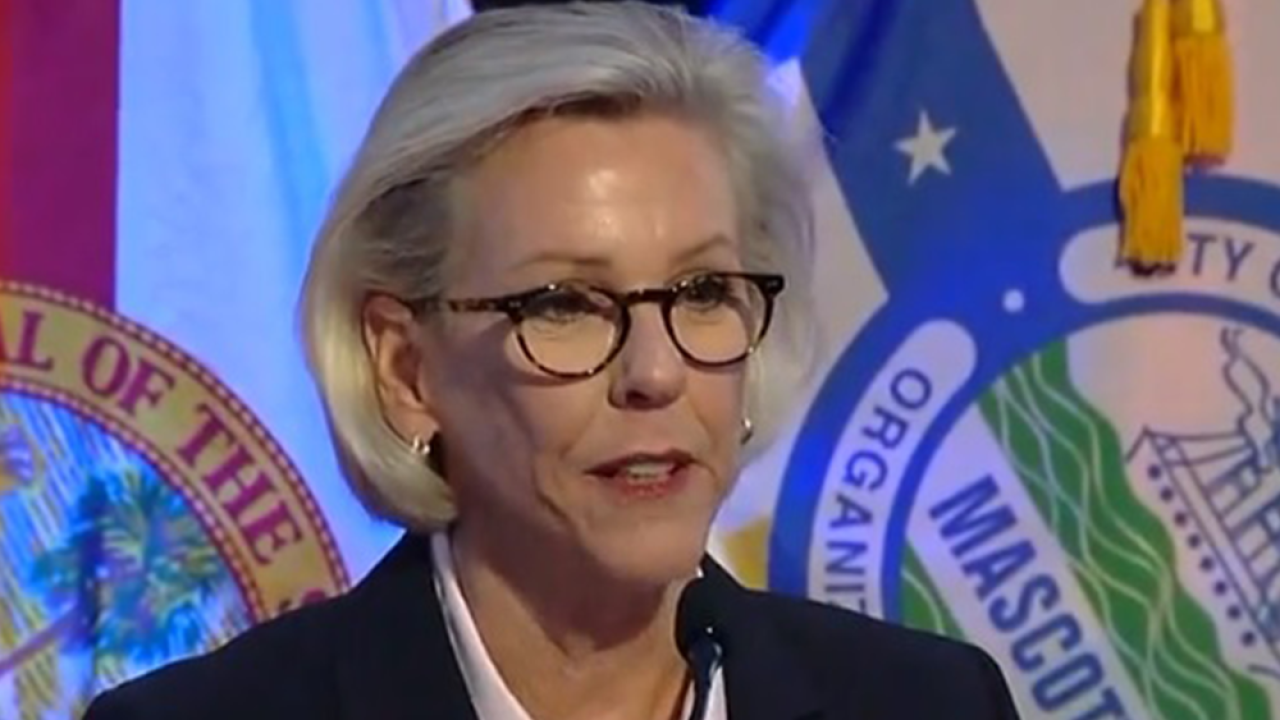 TAMPA, Fla. — She's humble, even after a resounding victory in a long-awaited runoff.

"Got a lot of congratulatory calls from around the nation,” said Tampa’s Mayor-Elect Jane Castor.

Castor won with 73 percent of Tampa voters supporting her.

"It sent a resounding message to our community that we are a positive people and that negativity and tearing someone or something down just doesn't work in Tampa,” Castor told ABC Action News on the morning after her win.

Those phone calls poured in from across the country — Boston, Miami and Dayton.

"That's nice but I'm really focused on the job and on leading Tampa forward into the future,” Castor said.

You could say Castor is laser focused, and you'd be right.

Just days before the May 1 swearing in, she says she’s already got meetings lined-up with the City's CFO and has one big thing on her mind — mass transportation solutions.

"We've never lacked for good ideas on transportation. We've lacked for the funding and so I want to see some solutions put in place quickly. Of course, quickly in transportation terms is relative, but looking at connecting downtown with Westshore through either a streetcar or bus rapid transit,” she said.

Castor ran on her rep as a beat cop and her success as Tampa's Police Chief.

Now, she's got an even bigger platform.

"I looked at myself as a police officer not as a politician. I am not a politician but again the ability to lead our community is not unlike the police department — clearly on a much larger scale," she said.

Castor thanked her partner last night for her love and friendship as their two sons cheered them on.