How to spot a vaping device your teen may be using 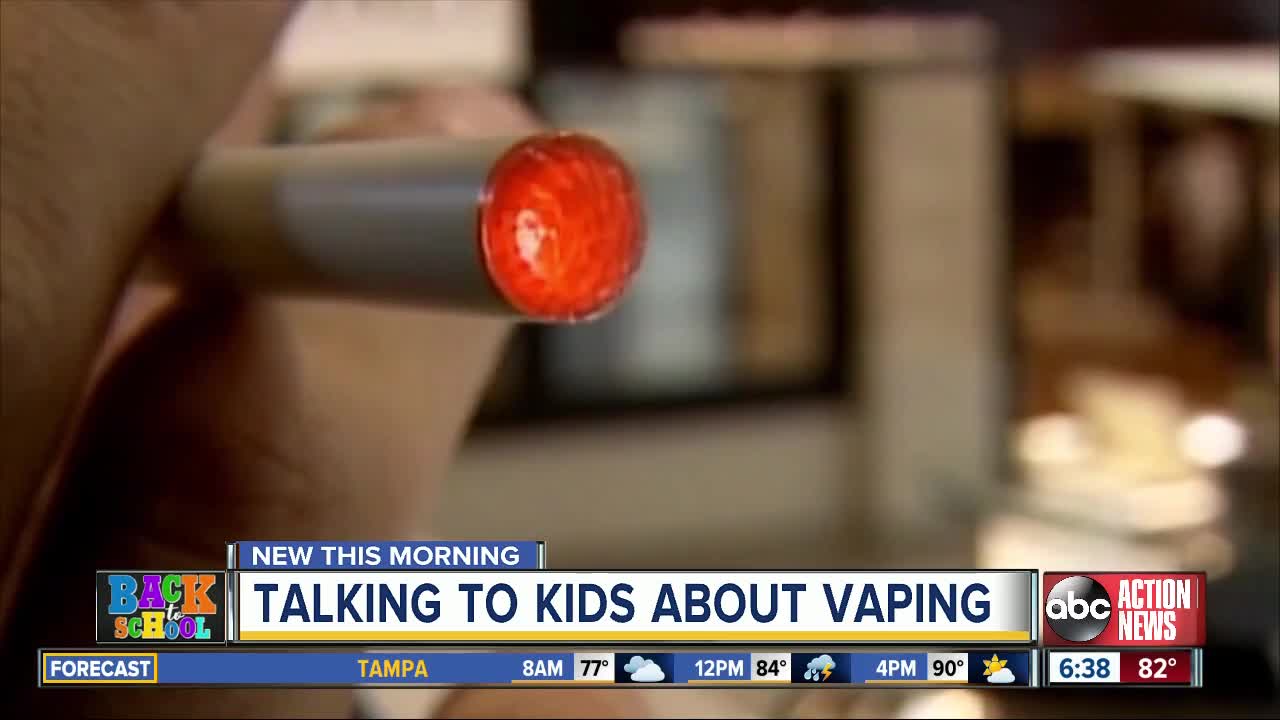 You should also be talking to your kids about the dangers of vaping before they return to school. 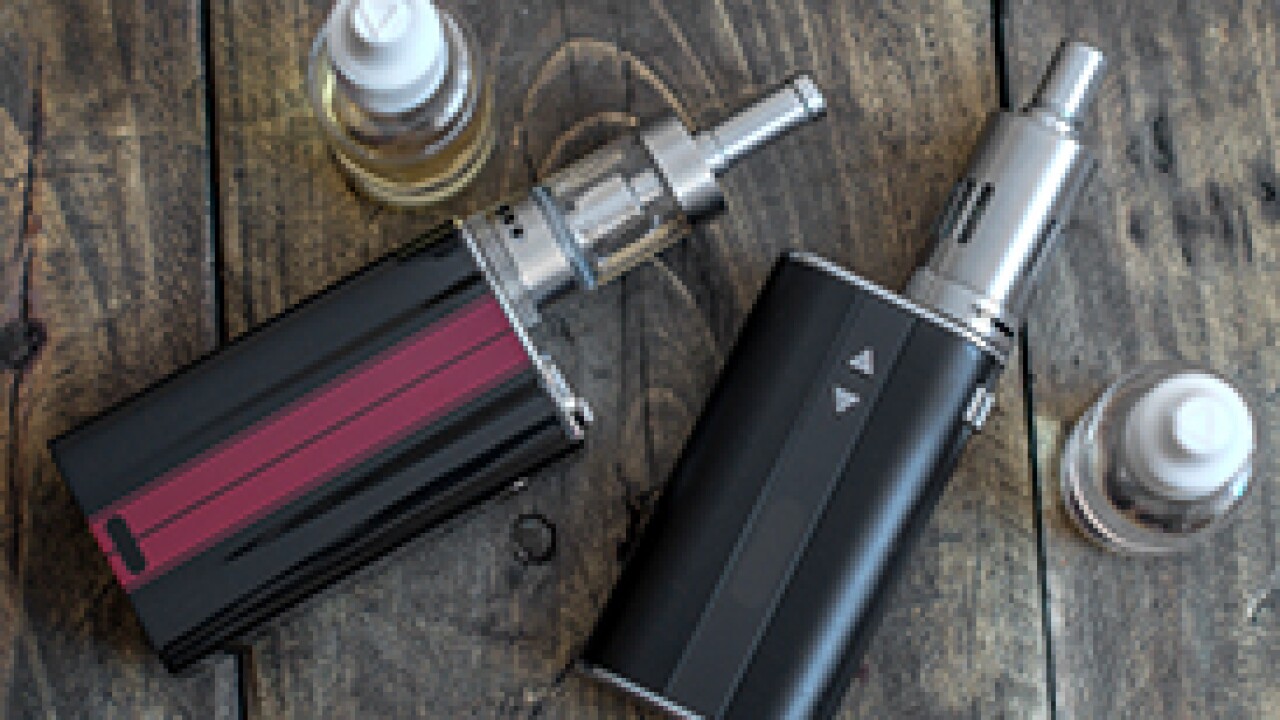 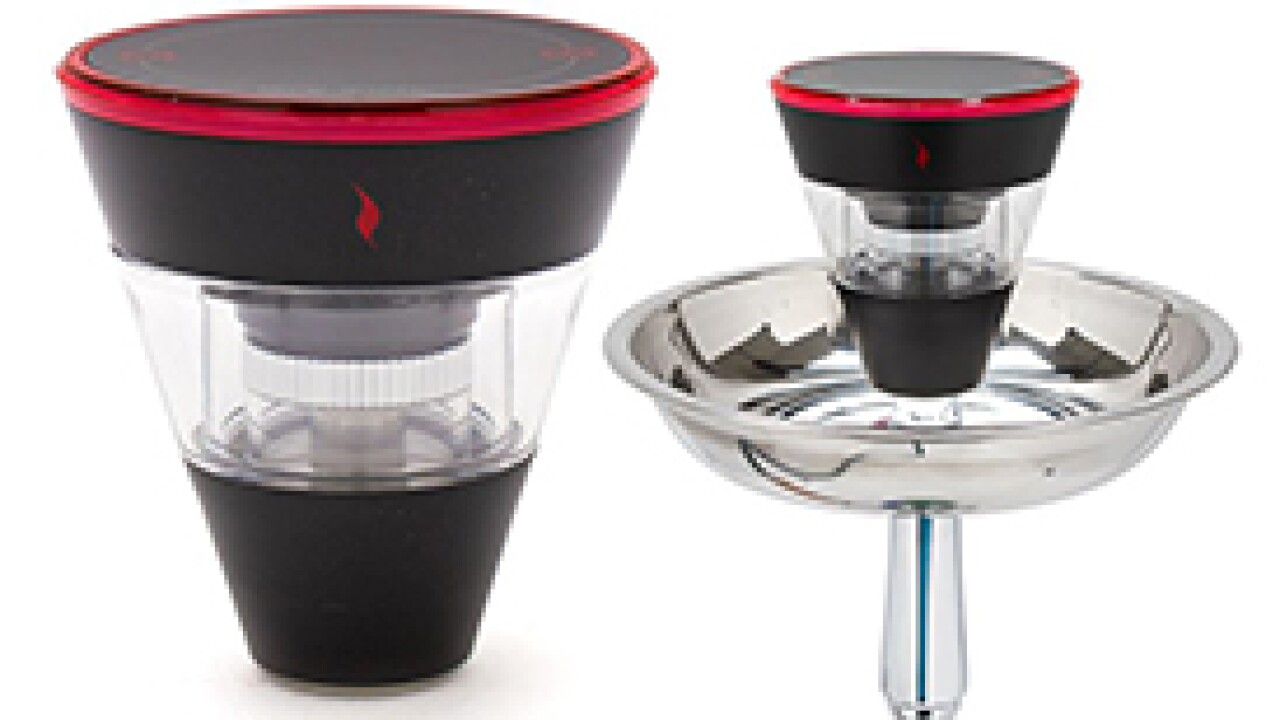 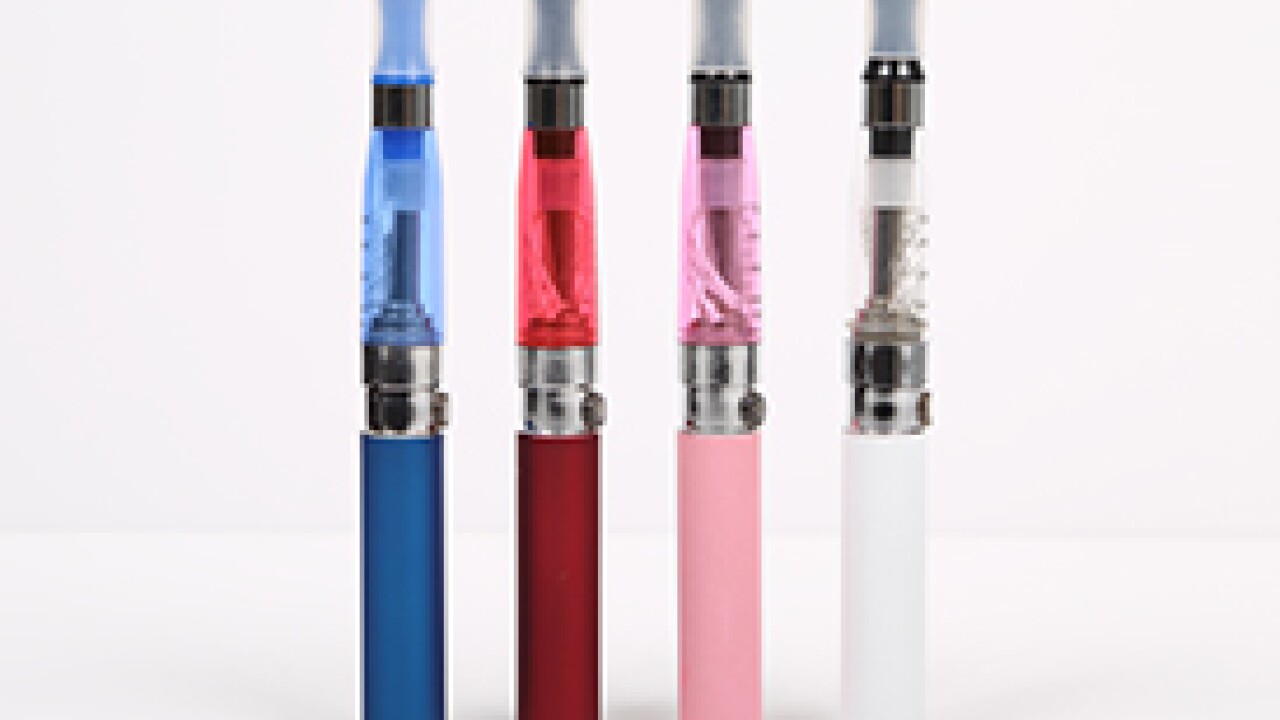 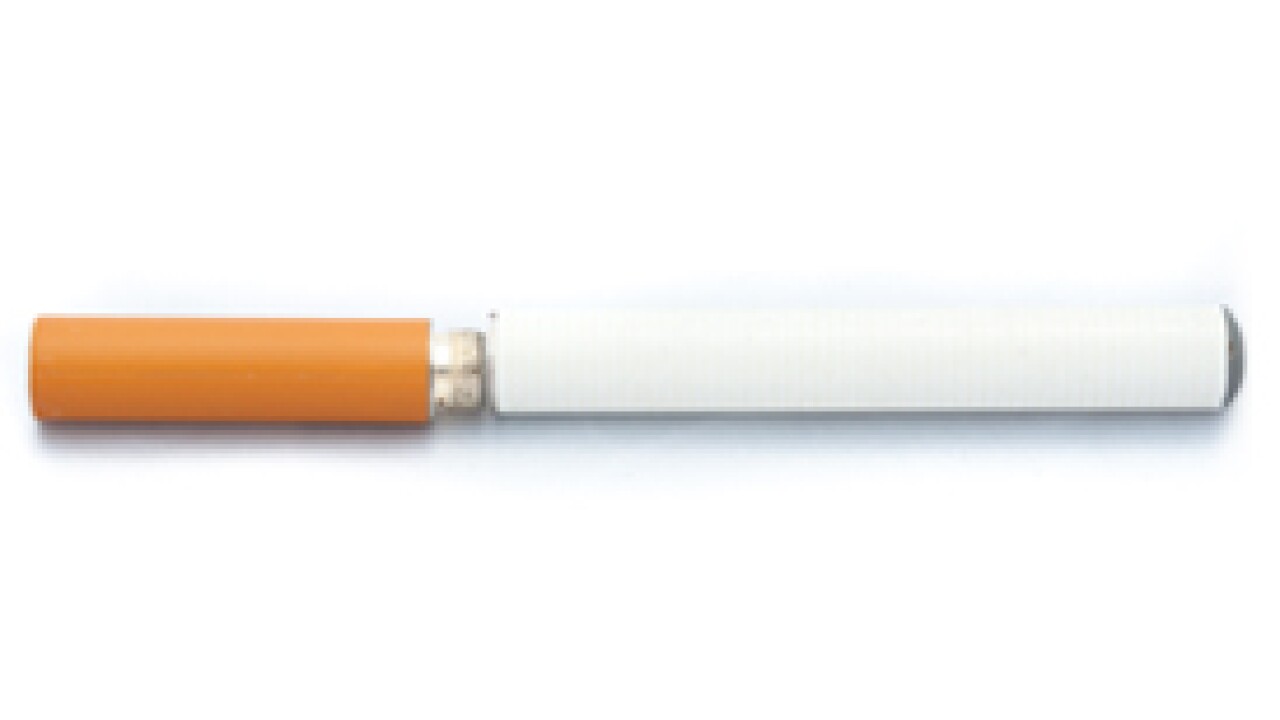 TAMPA, Fla. — As your kids get ready to head back-to-school, you should also be talking to them about the dangers of vaping.

Hillsborough County Sheriff's Office recently created the following PSA to show kids the punishments if they're caught vaping in schools.

Parents and kids should also be aware of the health effects if vaping.

"Teens feel that it is safer than smoking and teens know that it's not as easily observed by parents because it doesn't smell like smoke," says Dr. Seth Forman with the ForCare Medical Group.

Dr. Forman tells us that doctors have seen a 900% increase in teen vaping since 2011.

"I believe we are in the infancy of all the dangers, that we're eventually going to know about vaping," explains Dr. Forman. "And if you think about what we allowed with cigarette smoking back in the 50s and are now allowing that again and do we need to stop and think about what we need to learn in the future?"

Signs that your teen is vaping include headaches, shortness of breath and coughing.

Dr. Forman also warns about some of the metals that are mixed in with the nicotine used in vaping. He says that is a whole new concern for doctors.

The Center on Addiction published a breakdown of what these different devices look like. You can see from the pictures, there are many different looks and names for vaping devices.

You can read more about those devices by clicking here.

Here are some samples of what vaping devices look like: