Amount of teens vaping up 78% since last year 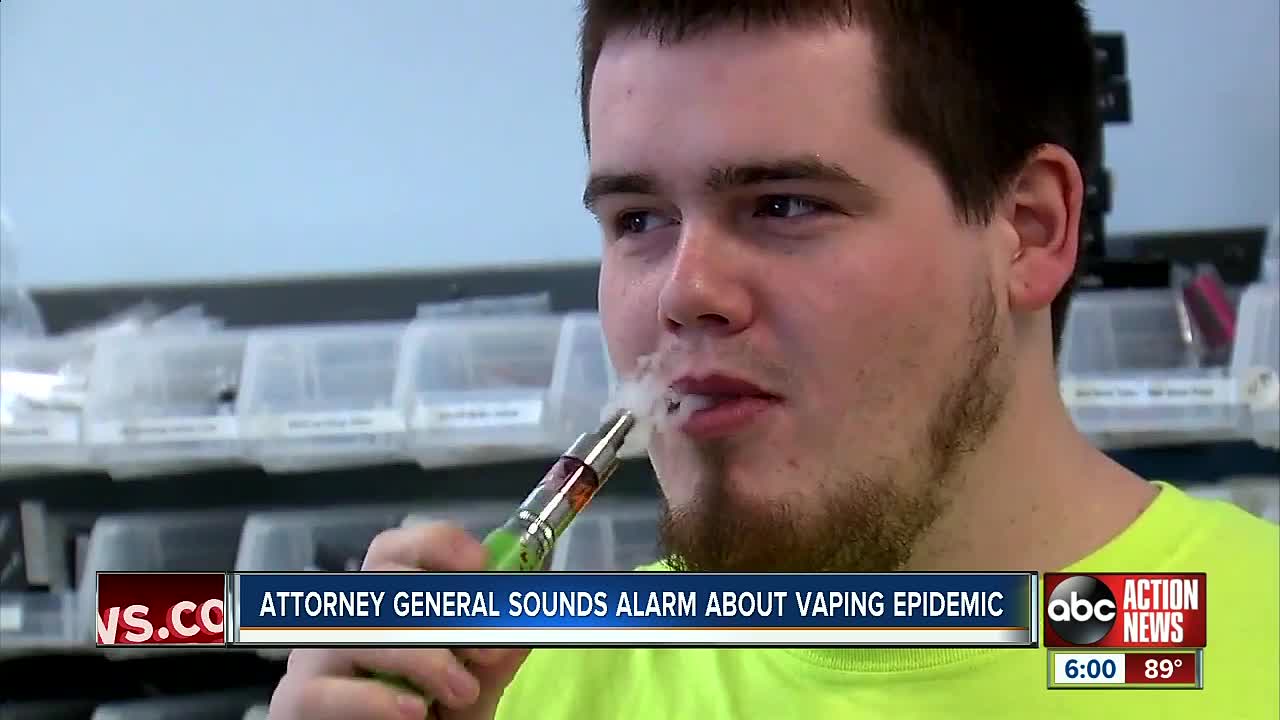 Florida Attorney General Ashley Moody says vaping is attracting teens at an alarming rate and is exposing them to an addictive habit. 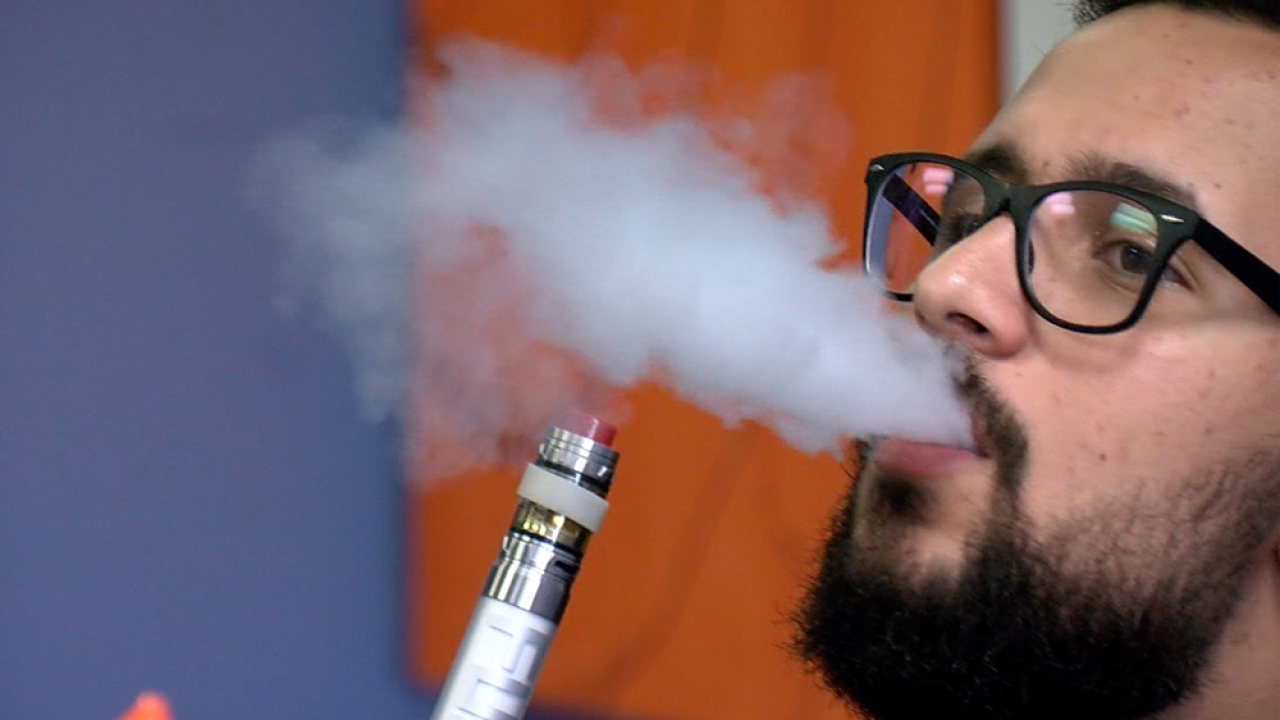 SARASOTA COUNTY, Fla. — Florida Attorney General Ashley Moody says vaping is attracting teens at an alarming rate and is exposing them to an addictive habit.

"We don’t know how all of the substances and chemicals will affect the body long-term,” said Moody.

It’s why she is hoping to get ahead of what she believes is an epidemic among teens and young kids after seeing how fast the trend has grown.

Even more alarming, Moody says two-thirds of those kids have no clue the vape contains nicotine.

"Does making something illegal help us decrease usage? Clearly that’s not working,” she said.

It’s why she’s making her way through the state and talking with school officials who are on the ground seeing it first hand. She wants to figure out how they're dealing with it. She says punishment and education should be done together.

“Often times it’s a citation, you may do a few community service hours and it has nothing to do with teaching them going forward why they shouldn’t be smoking or using the vaping devices,” she said.

She believes Sarasota Schools are ahead of other districts and seem to be recognizing that already having a discipline plan in place.

For a first offense, a warning is given to students and parents are notified. The e-cigarette is destroyed and they have to take a blackboard course about smoking and vaping in schools.

They also have protocol for a second, third and fourth offense. Moody says parents often times are unaware of the dangers too.

"Parents are often the ones giving their children these devices to smoke,” she said

She’s hoping after gathering solid information from around the state, laws can be tweaked or changed completely to better tackle the issue before too many kids become addicted.