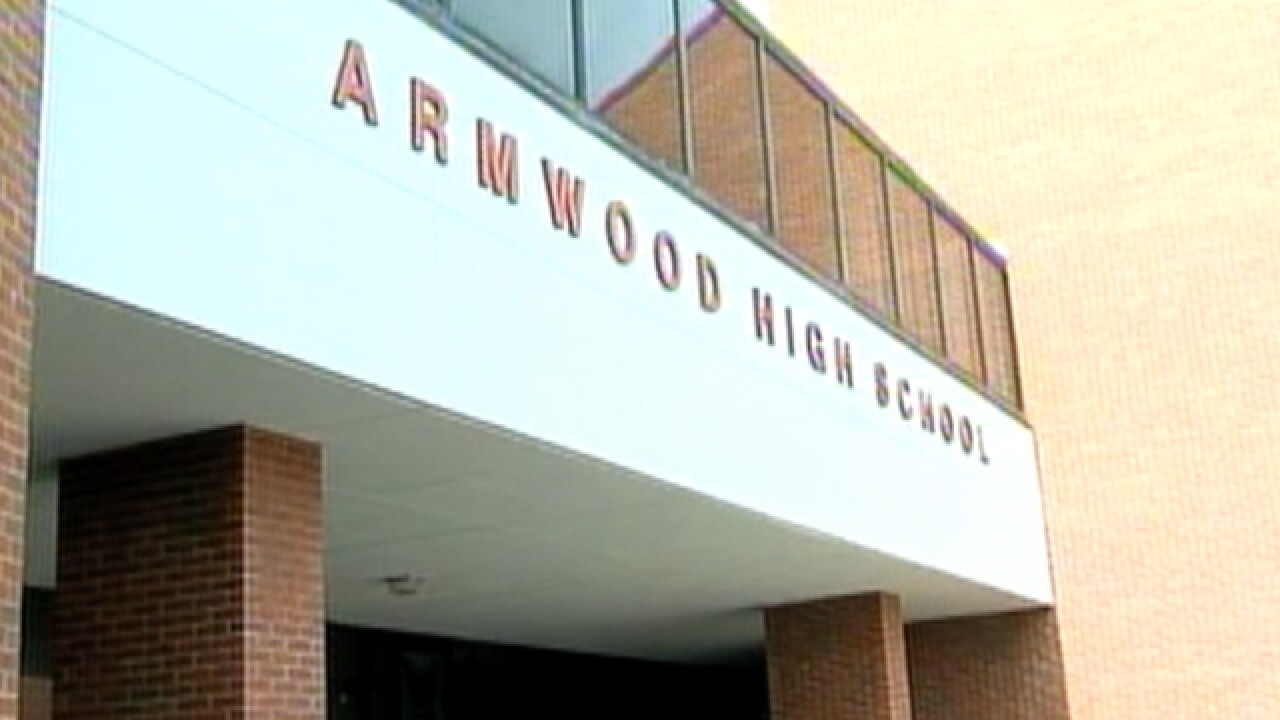 MANGO, Fla. — An Armwood High School student faces a felony charge after he was arrested following a statement he made during his second-period reading class, deputies say.

The Hillsborough County Sheriff's Office says that the 17-year-old male student was involved in a verbal altercation with his teacher when he said, "I'm going to bring the strap tomorrow and let it off."

A strap is a slang term for a firearm.

How many students have been arrested at each high school in Hillsborough County this year?

Witnesses heard his threat and were in fear after the comment, according to HCSO.

Deputies say that two separate times this year, the student allegedly made similar comments but both cases were investigated and determined to be unfounded. The student was arrested Thursday without incident and booked into the Hillsborough County Juvenile Assessment Center.

"There is no bigger priority to us than the safety of our children. Due to the abundance of time and resources required to investigate each and every incident along with the climate we find ourselves in today, we all have to understand that there is a zero-tolerance policy on these types of threats" said Sheriff Chad Chronister. "We take each and every one these types of cases very, very seriously."

The student has been arrested and charged with making a false report concerning planting a bomb, an explosive, or a weapon of mass destruction, or concerning the use of firearms in a violent manner.