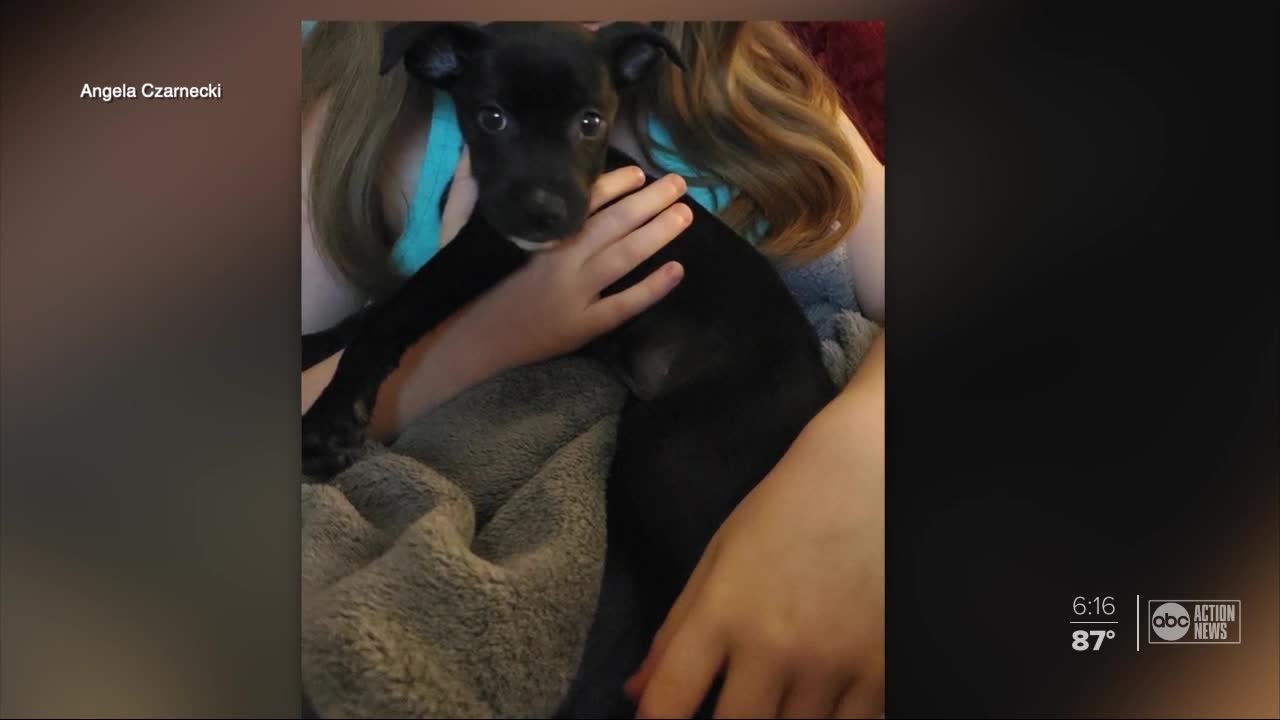 A Brandon family says they were sold a puppy with parvovirus and three other parasites off Craigslist. 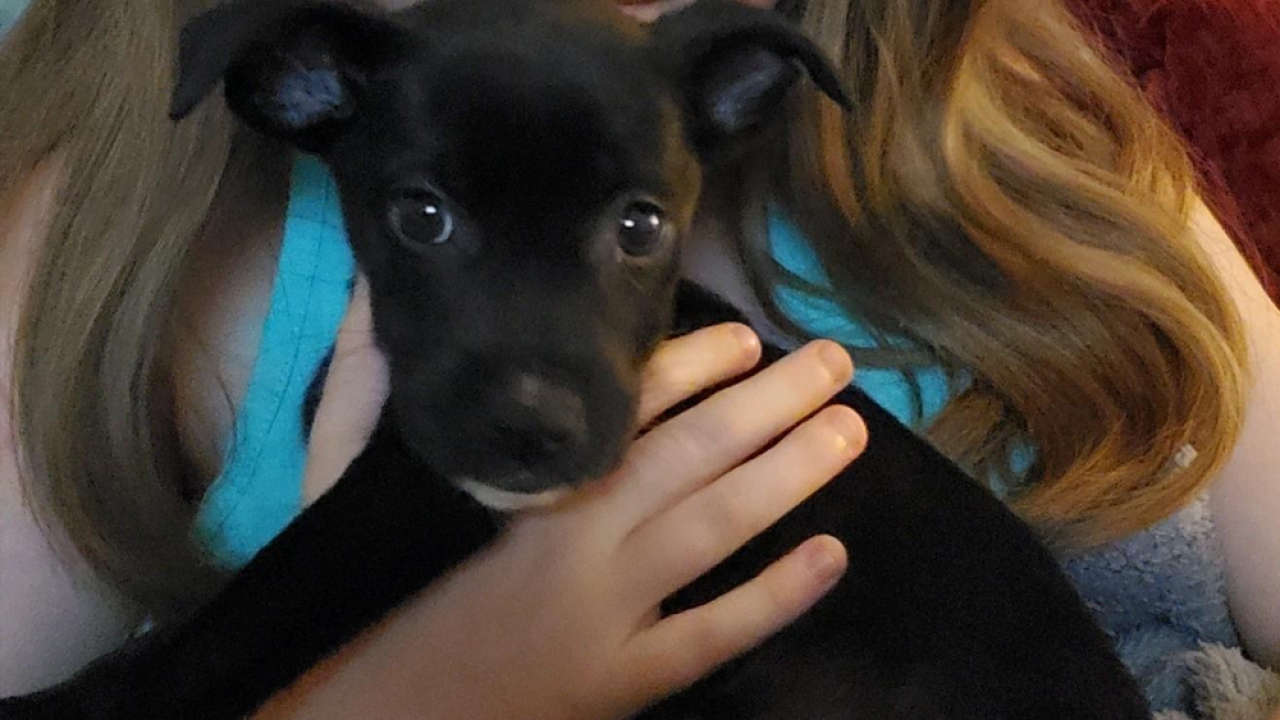 BRANDON, Fla. — The Czarnecki family is mourning the loss of their weeks-old puppy.

They found the dog through a Craigslist post advertising cute black puppies “ready to go” with all the shots.

But Angela says before they even got home, the puppy was very sick.

A veterinarian diagnosed her with parvovirus and three other parasites.

She thinks the people that sold her the dog had to know.

“I think they were just trying to make a buck. They were trying to get rid of the puppy before the puppy died,” Angela said.

Since the pandemic, animal shelters have reported a pet adoption boom.

But COVID-19 related restrictions may have also led to a decline in pet vaccinations.

Blue Pearl Pet Hospital says that could be the reason they are seeing a 70% increase in parvo cases.

Florida does have a pet lemon-law, but its often difficult for officials to enforce it.

Still, Angela hopes to track down the people that sold her the puppy. The family never had a chance to name the puppy.

And she hopes they didn’t sell anyone else a sick dog.

“I just find it revolting that there are people out there doing this to families," she said, prior to the puppy's death.