Florida teen with bright future brutalized, sold for sex and then convicted of child trafficking 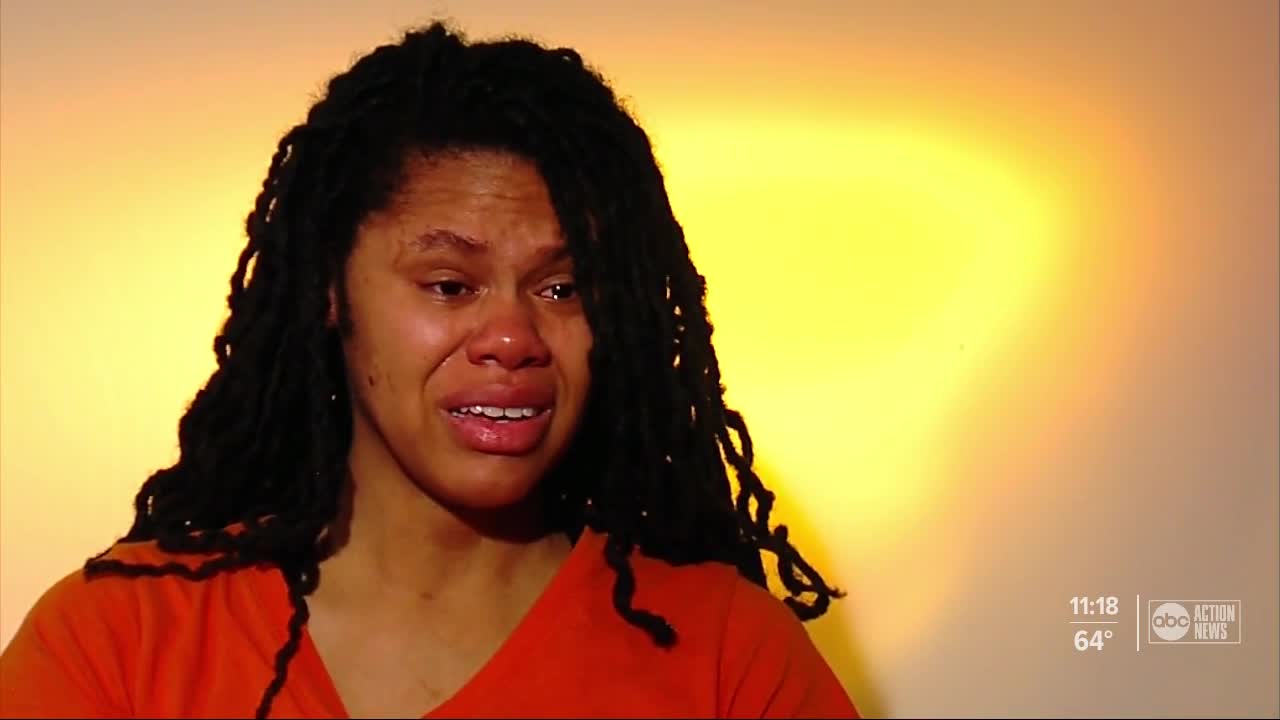 Tatjuana Joye is sharing her story for the first time with I-Team Investigator Jackie Callaway to warn young girls who may be vulnerable to traffickers. 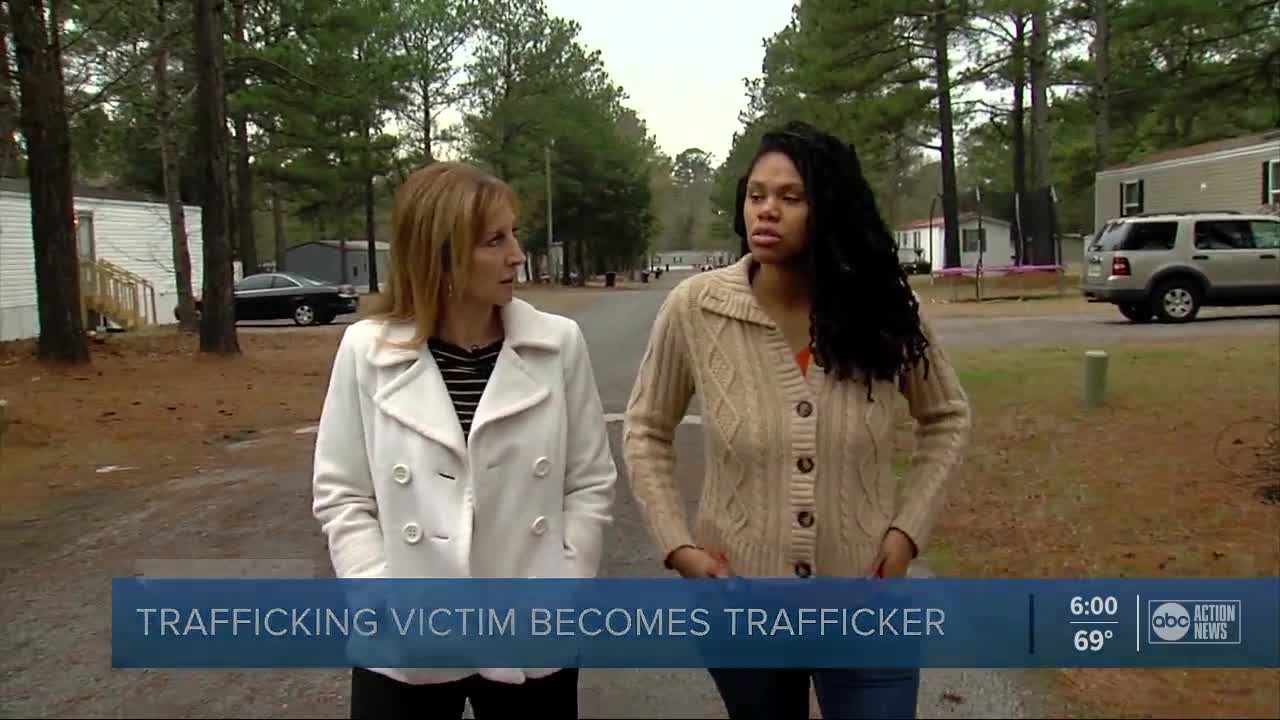 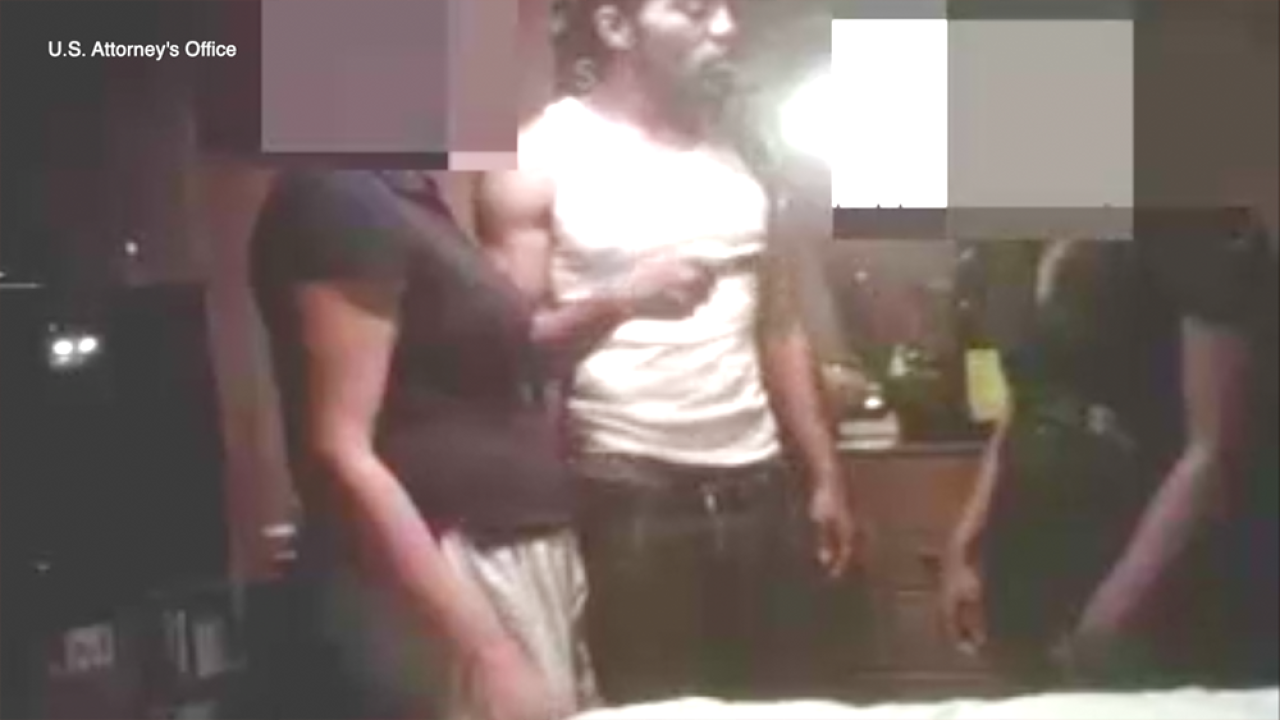 A Florida teen with big dreams and a bright future wound up brutalized, sold for sex by a violent pimp and then in a strange twist ended up as a convicted sex trafficker.

Tatjuana Joye is sharing her story for the first time with I-Team Investigator Jackie Callaway to warn young girls who may be vulnerable to traffickers.

Joye said she never expected to be tied to one of the most violent child sex trafficking cases in Florida history.

As an 18-year-old high school student she won a districtwide high achiever award and dreamed of singing at Disney World.

But tragedy struck twice before she graduated from her high school just outside Orlando. Her mother and two-year-old brother died within six months of each other.

At 19, Joye said she started dancing at an Orlando strip club to try to provide for her three younger sisters.

That’s where she met Weylin Rodriguez.

At first, Joye said Rodriguez lavished her with attention and gifts to gain her love and trust.

But soon he began selling her for sex.

“I didn't want to do it. I hated it. I absolutely hated it,” Joye told the I-Team through tears.

“He was a very violent guy,” said retired Tampa Police Cpl. Mike Victor, who worked with the FBI on the case against Rodriguez.

Joye showed the I-Team the burns and scars from the beatings, including one that landed her in the emergency room.

“Punched in the face — that was his favorite,” said Joye. “I would be punched square in the face.”

Rodriguez even branded her with a tattoo on the back of her neck with dollar signs and the letters “GMB,” which stands for “get money” and a degrading word for women.

But within a month, Joye’s story took a strange twist as she crossed the line from trafficking victim to child sex trafficker.

Rodriguez was still selling Joye for sex, but he would also have her in a new role known as a bottom.

“I am the bottom and you are supposed to listen to me when you are not having to listen to ‘Daddy,'” Joye told the I-Team about her new role.

While the trafficker is the head of a trafficking organization, the bottom is the second in command, according to Victor.

“They’re the ones who take the money or train the prostitute — or the victim — what to do,” said Victor.

Joye admits she slapped the other girls as part of her new role.

“How many times did you estimate you slapped them?” I-Team Investigator Jackie Callaway asked Joye.

The I-Team obtained home videos Rodriguez made of himself and his victims — evidence the FBI used in court.

Federal agents said the recordings showed Rodriguez training Joye and underage girls how to talk to and close the sale with potential sex buyers.

One of the girls that was being trained was a virgin and just 17.

“My job was to show her how to do the dates, make her more comfortable with them,” said Joye.

Joye said she has regrets about her role with the girl, telling the I-Team, “I didn’t make her stay gone. I feel like I could have.”

Tatjuana said she finally ran away after Rodriguez beat her while she was pregnant.

Rodriguez, Tatjuana and another bottom, Pria Gunn, were convicted in a Tampa federal court in 2012.

Rodriquez is serving a life sentence on five counts of child sex trafficking.

Tatjuana and Pria Gunn both pled guilty to one count of sex trafficking of children.

RECOMMENDED: Kids sold for sex and arrested for prostitution in Florida

Tatjuana, who now must register as a sex offender, has since moved to rural South Carolina.

Now 30 years old, she’s sharing her story for the first time to warn young girls who may be vulnerable to traffickers.

“I know those girls had the same problems I had and it’s not fair for someone to be able to take advantage of that,” said Joye. “It is not fair at all.”

Through her faith, Tatjuana said she is working to make peace with her past, telling the I-Team, “I’ve had to forgive myself for those things.”