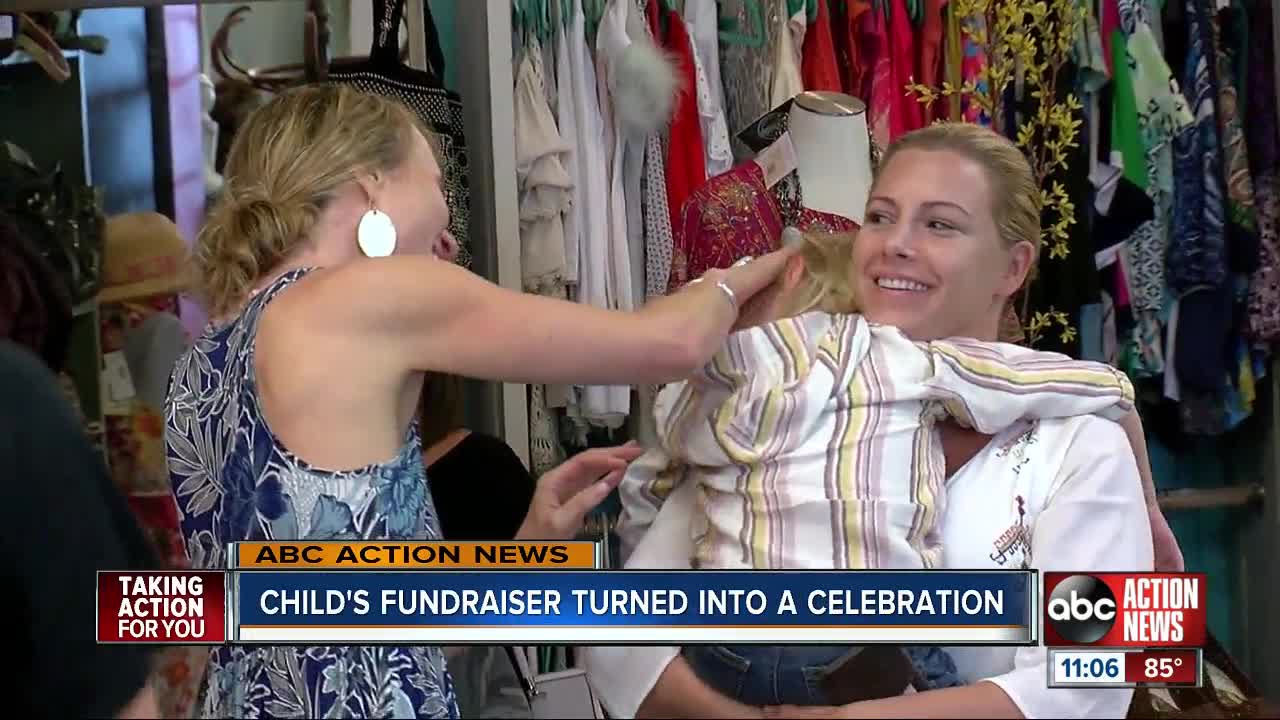 A Tampa Bay mother is finally able to rest after a year of fighting to get her son back, who she says was kidnapped by his father and taken to Lebanon. TAMPA, Fla. — A Tampa Bay area mother is finally able to rest after a year of fighting to get her son back, who she says was kidnapped by his father and taken to Lebanon.

It’s a dream come true for Smith to have her now 4-year-old son Dexter back in her arms.

"It doesn’t seem like we’ve been apart at all," said Smith.

But when we spoke to her nearly a year ago, she was living a parent’s worst nightmare.

Last August, Smith says Dexter, who was 3 years old at the time, was kidnapped by his father Ali Salamey and taken to Lebanon, even though she had full custody.

Although U.S. courts demanded Dexter be returned to the U.S. immediately, nothing was happening.

That's because Lebanon does not partake in U.S. extradition laws and without the help of lawmakers Smith could do nothing.

She has spent nearly a year fighting to get Dexter back, taking her case as far as the foreign affairs committee and the Lebanese ambassador.

And on Friday, her fight was finally won. Dexter was reunited with his mother at the Tampa International Airport.

"I’m just so blessed and so lucky," said Smith.

And a fundraiser planned for Sunday to raise money to help bring Dexter home became a celebration to welcome him home.

"I want to thank everyone in our community for all the love and support and all the prayers especially," said Smith.