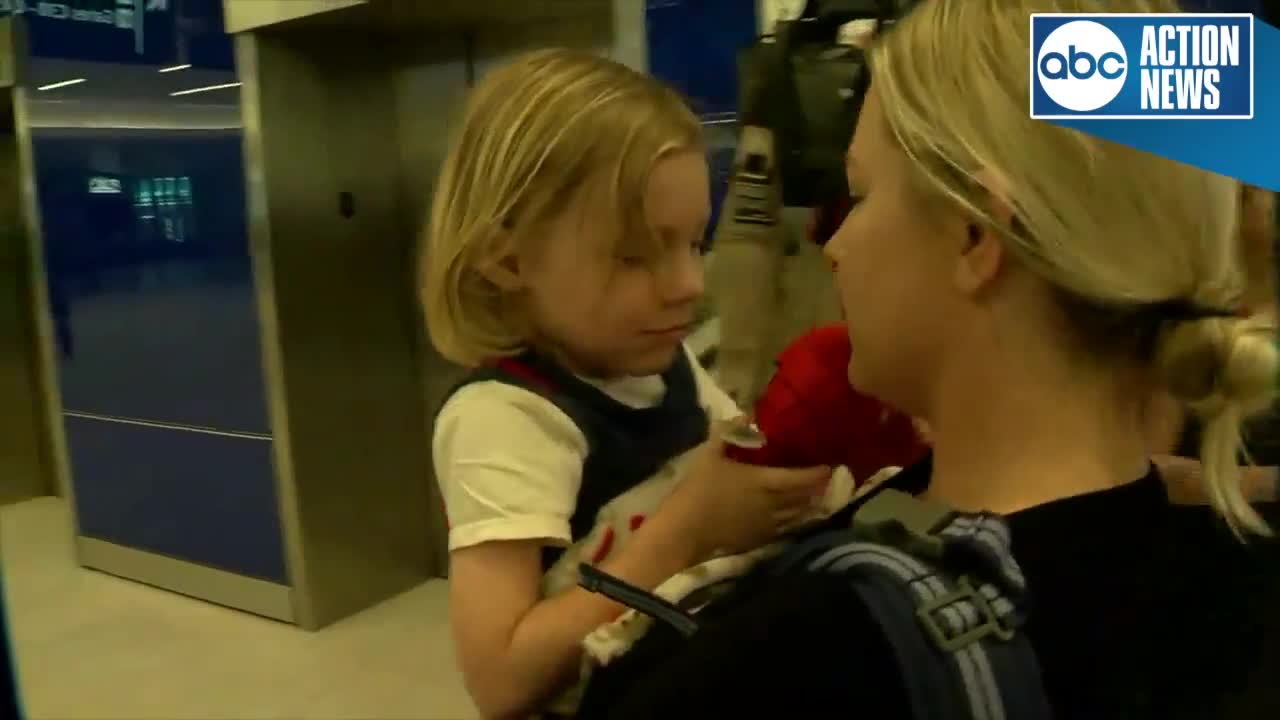 A child who was allegedly abducted by his father and taken to Lebanon without his mother's consent is now back in Tampa. 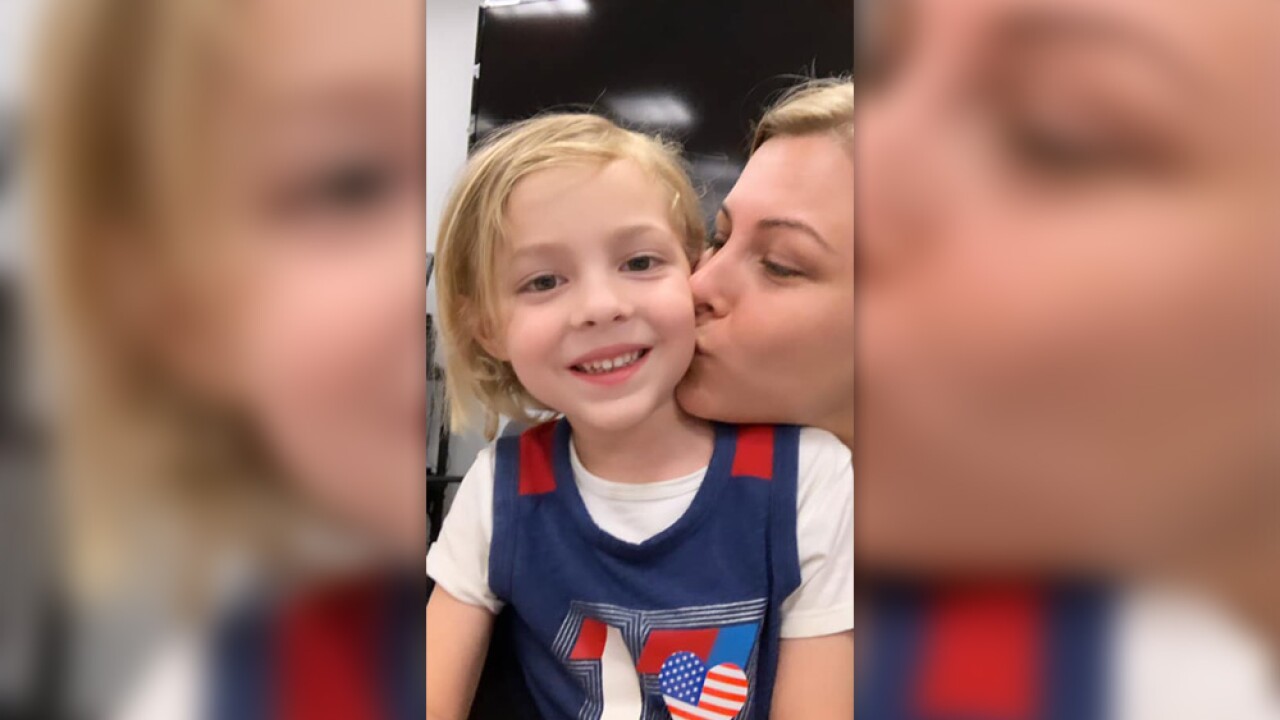 A Tampa child who was allegedly abducted by his father and taken to Lebanon without his mother's consent is now returning home.

RELATED | Tampa mom pleads for help after she says her son was abducted, taken to Lebanon

In August of 2018, then 3-year-old Dexter was supposed to spend a court-ordered weekend with his father. Instead, Rachelle Smith says Dexter’s father Ali Salamey, a US citizen, went to the embassy, attained passports for himself and Dexter, and then flew them both to Beirut.

"I stated that I fear that Mr. Salamey will remove and hide our child. This fear was clearly valid," Rachelle said last year. "I am here to beg for any and all help to get my little boy returned."

Now nearly a year since that story, and months after Rachelle Smith's pleas to lawmakers, Dexter is scheduled to land at the airport in Tampa Friday afternoon.

Smith's attorney Patrick Leduc says this is the first kid ever to be returned from this type of case.

He says Smith got Dexter Thursday and is flying back to Tampa with him Friday afternoon.

Salamey was wanted by the FBI for kidnapping, and is in custody in Atlanta, according to the agency.