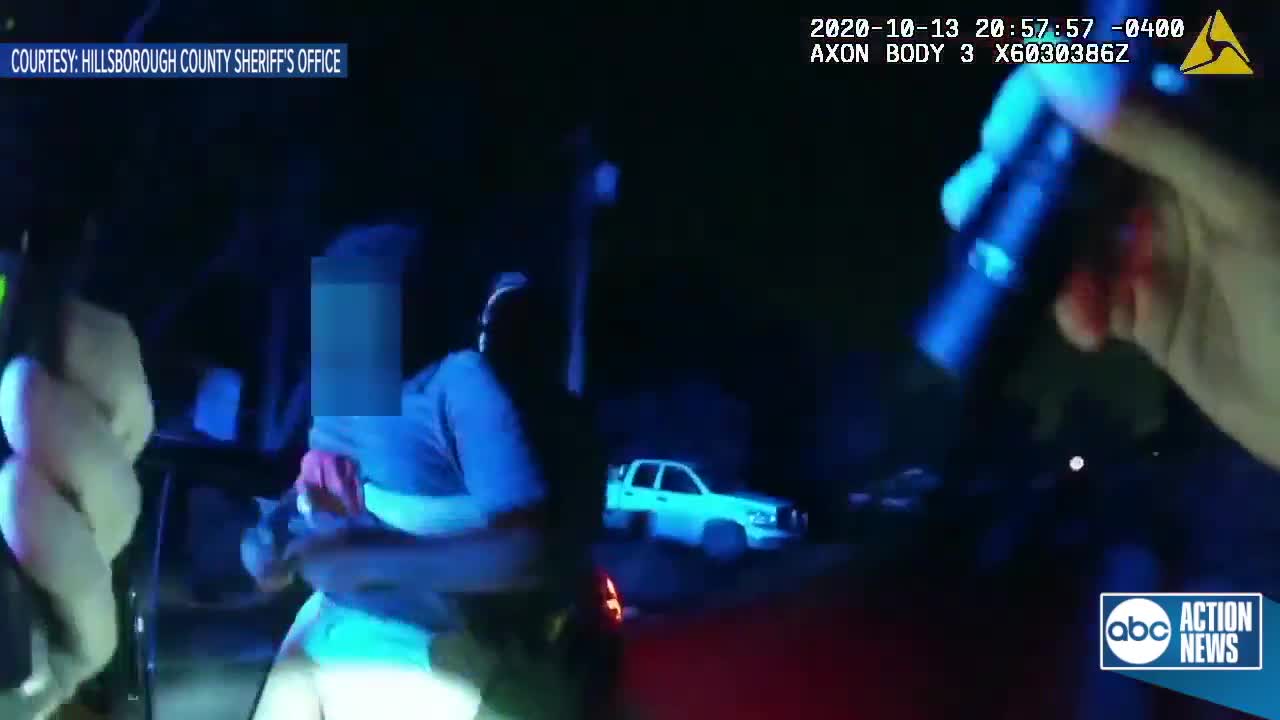 A Hillsborough County deputy saved a man from choking on a sandwich in Tampa on Tuesday. 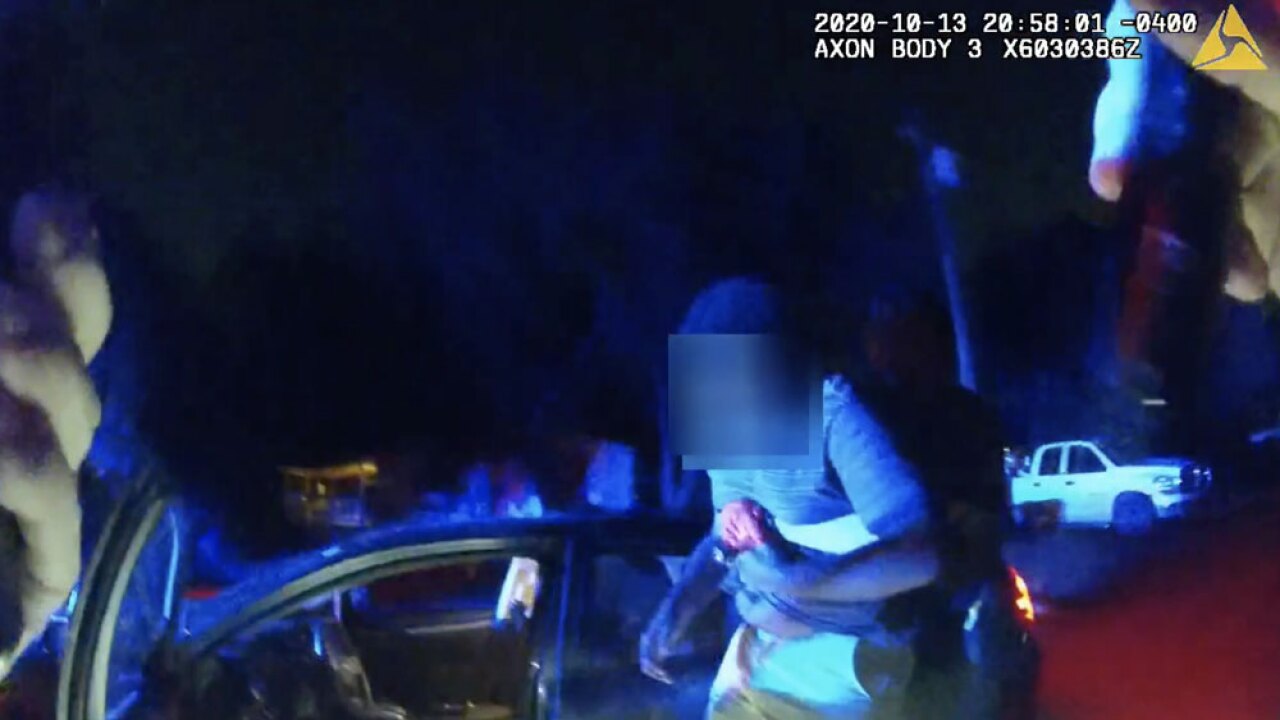 HILLSBOROUGH COUNTY, Fla. — A Hillsborough County deputy saved a man from choking on a sandwich in Tampa on Tuesday.

Officials said on Tuesday, Oct. 13 at 8:52 p.m., a deputy was finalizing a traffic stop at South 51st Avenue and South 78th Street in Tampa when another vehicle pulled up to the area honking its horn.

The driver got out of the car and waved his hand in the air, officials said.

The deputy realized the man was choking and ran over to help. Within seconds, the man's airway was cleared.

The driver told the deputy he was eating a sandwich when he started choking on a piece of it.

"We are incredibly proud of Deputy Rideout for determining so quickly the steps he needed to take to save this man's life," said Sheriff Chad Chronister. "Less than 24 hours before this incident, another deputy had saved a teen's life by performing CPR in the school's cafeteria. In these critical moments, when seconds count, our deputies apply the skills they acquired through our training programs to respond to all kinds of sudden and unexpected situations. They are our everyday heroes."