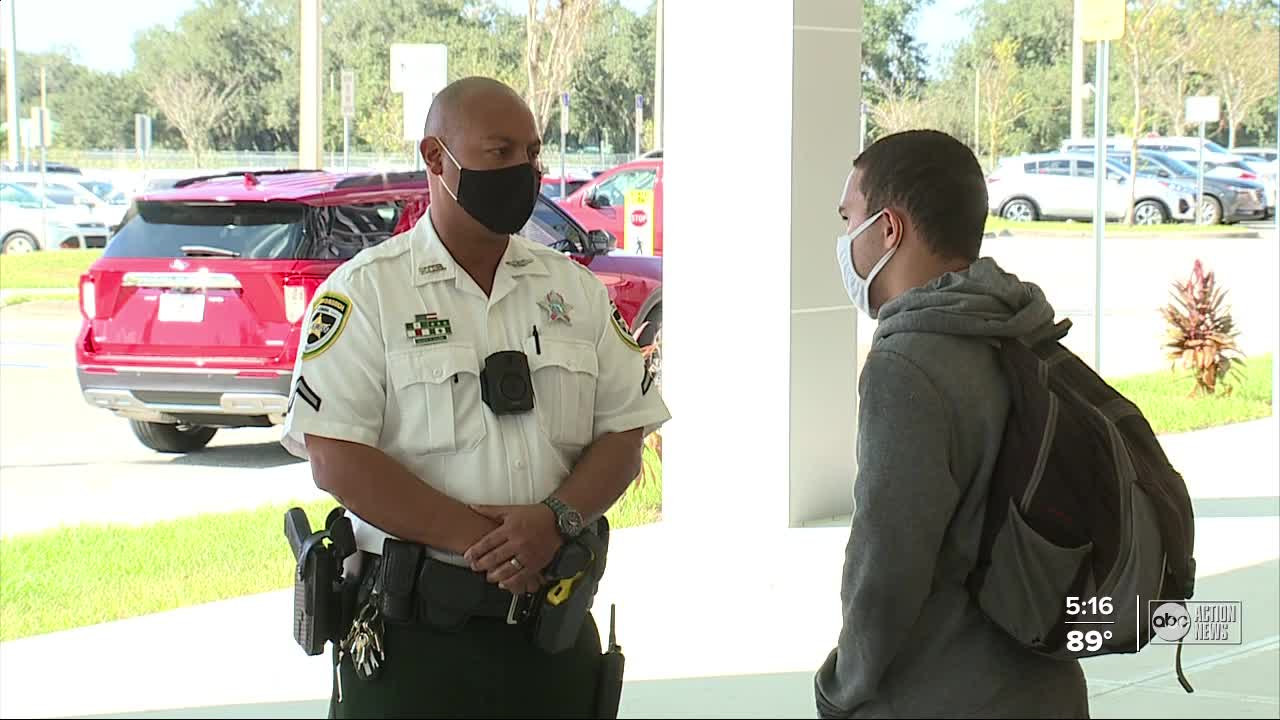 A Plant City student is back in school after a school resource deputy saved his life. The deputy is now being called a hero. 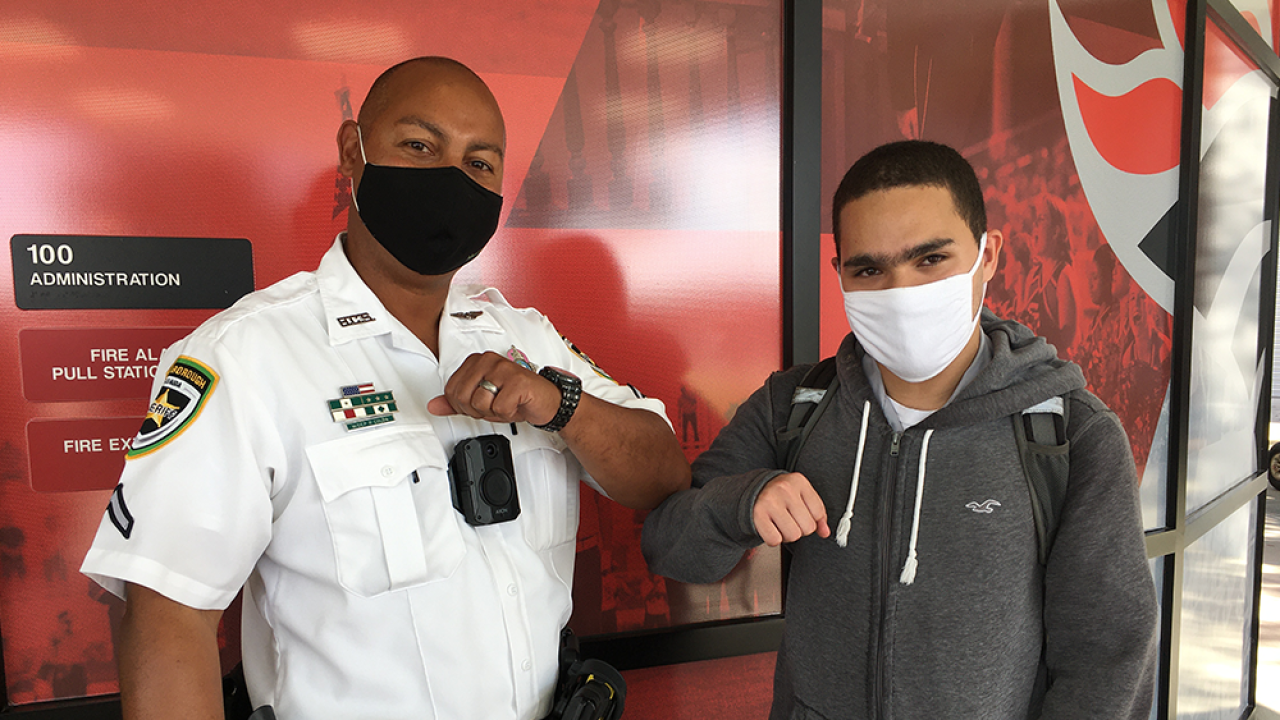 PLANT CITY, Fla. — A Plant City student is back in school after a school resource deputy saved his life. The deputy is now being called a hero.

“Next thing you know, I’m being strolled into the ambulance trying to figure out what is happening,” said Nieves.

Bodycam footage makes the reality of what was happening very clear, David was having a seizure.

“It’s a lot to take in. I’m like 'wow this actually happened.' I didn’t think anything like that could happen to me,” Nieves said.

David said Monday started off like any other day. After taking a test, he went to lunch.

“Everything was fine. I got my lunch, I just sat down, I ate and then in the ambulance I was,” he explained.

It was around 1 p.m. when school resource deputy Pedro Colon found Nieves on the ground. After several minutes of giving CPR, Nieves was alert and able to sit up.

“I do feel proud, I'm happy that I was here in the right time and right place,” said Hillsborough County Deputy Pedro Colon.

The school’s principal said deputy Colon's quick call to action was nothing short of heroic and had it not been for his efforts, it could have been a very different story.

“You’re trying to process but you don’t remember what you’ve processed but he stepped in, at that moment and the rest is history,” said Strawberry Crest High School Principal Christie Raburn.

“I thank him for saving my life, thank you again,” Nieves added.