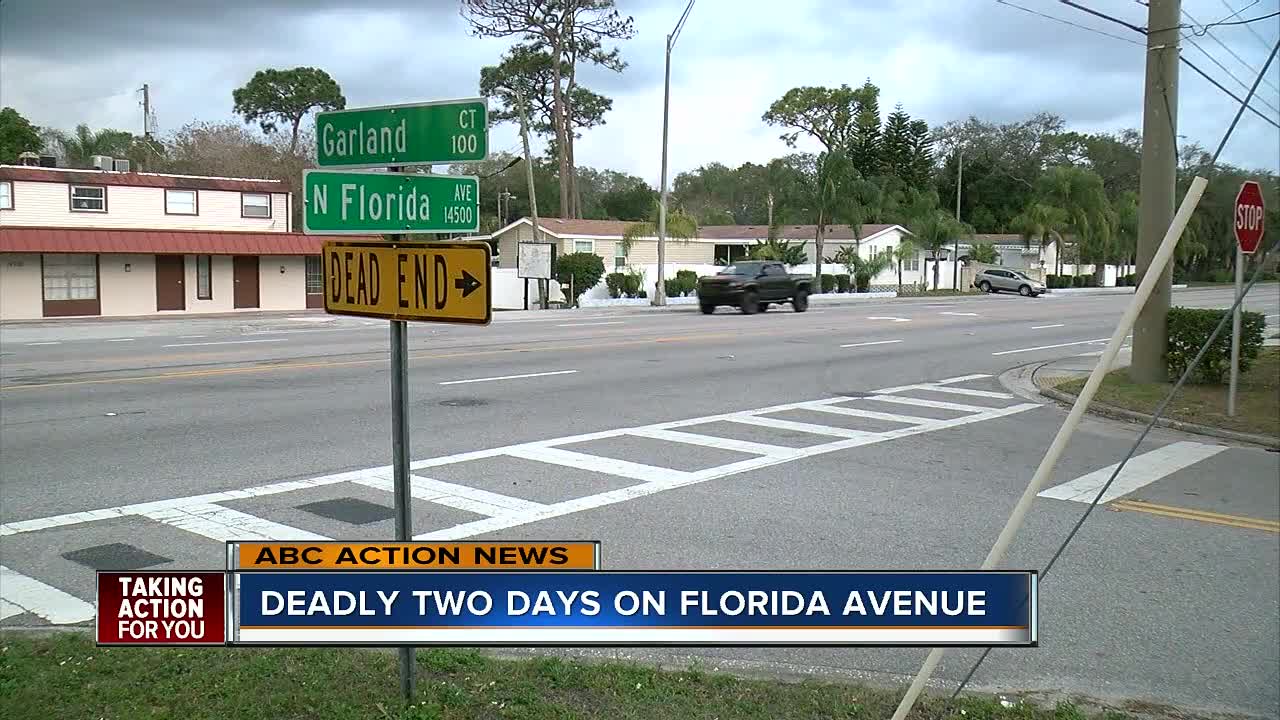 Two teenagers in Hillsborough County were killed after they were hit by a car while they were riding a motor-scooter. 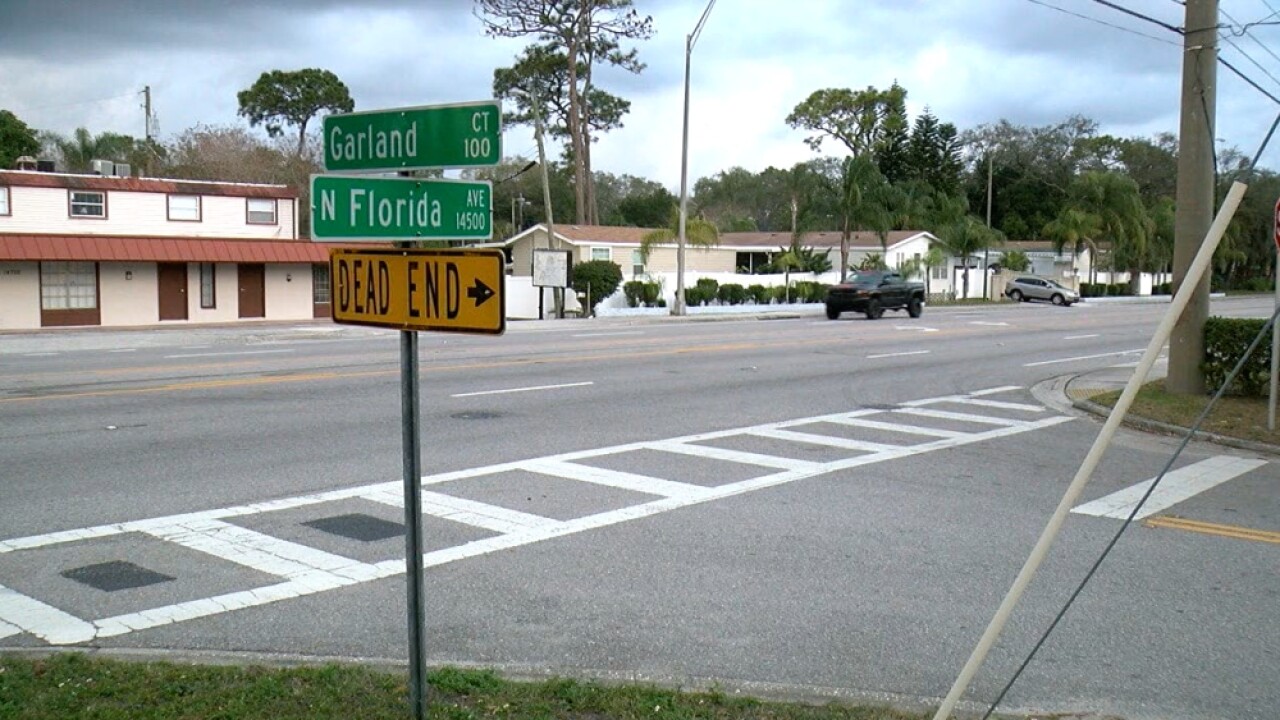 HILLSBOROUGH COUNTY, Fla. — Two teenagers in Hillsborough County were killed after they were hit by a vehicle while they were riding a motor-scooter, Florida Highway Patrol says.

Natalia Luna, 19, and Valentina Llanos, 17, were ejected from the scooter when a car hit them after they turned into the path of the other vehicle on Saturday around 4 p.m, FHP says.

Llanos, the driver, was pronounced dead at the scene. Luna was taken to Tampa General where she died of her injuries, according to FHP.

FHP says Peter Taafee, 46, was driving northbound on Florida Avenue when the scooter, which was traveling on westbound Garland Court, made a left turn onto Florida Avenue. The vehicle hit the left side of the scooter and the girls were both ejected.

No other information was immediately available.