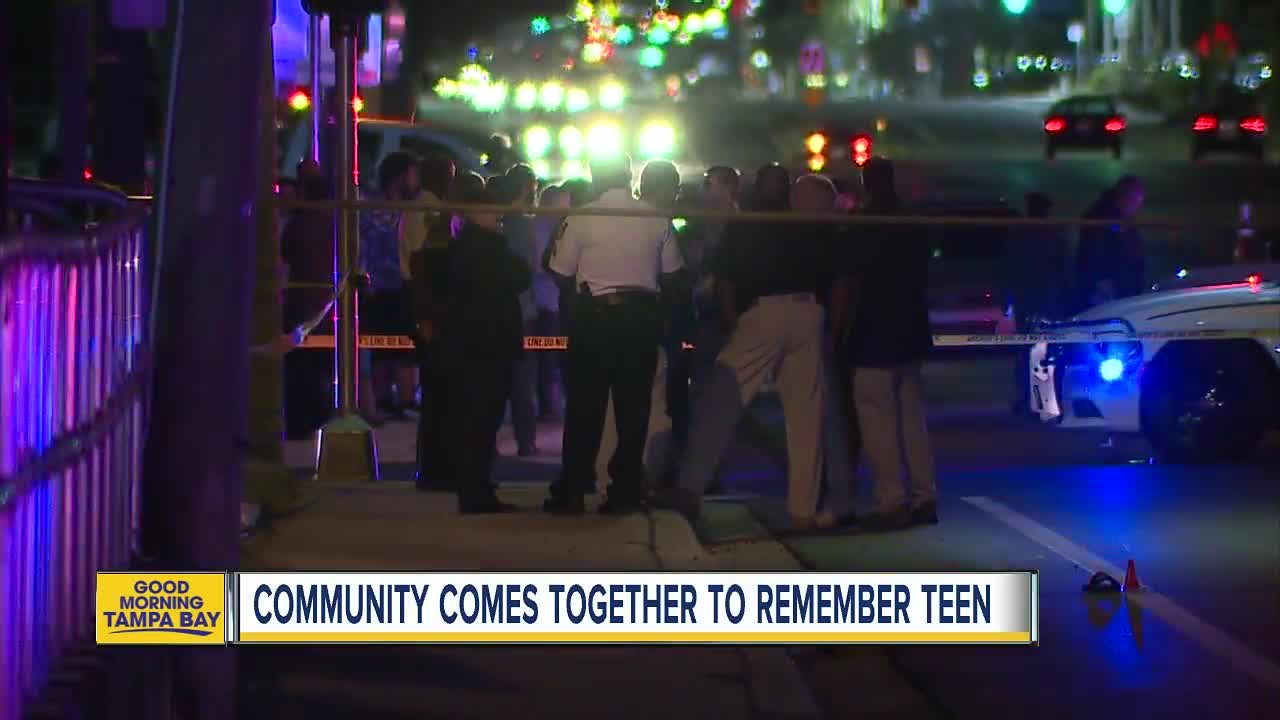 A 15-year-old boy was hit and killed by an undercover Hillsborough County Sheriff's Deputy in a traffic accident Friday. 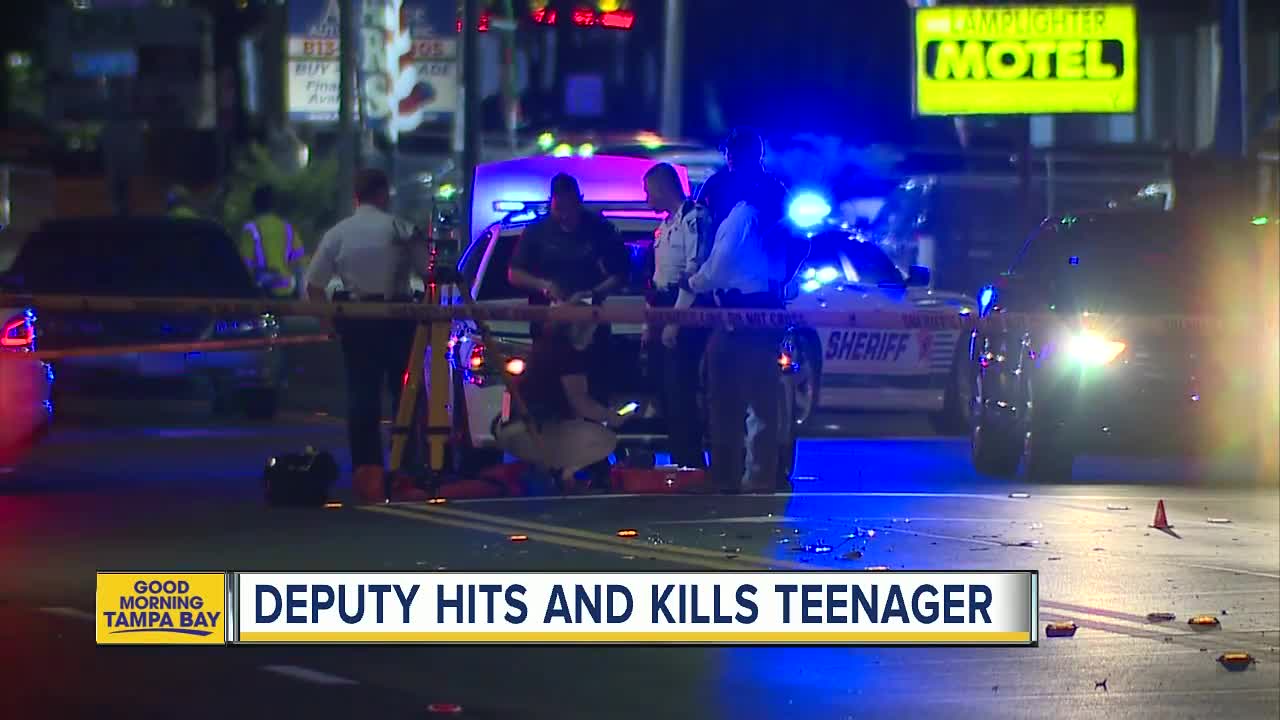 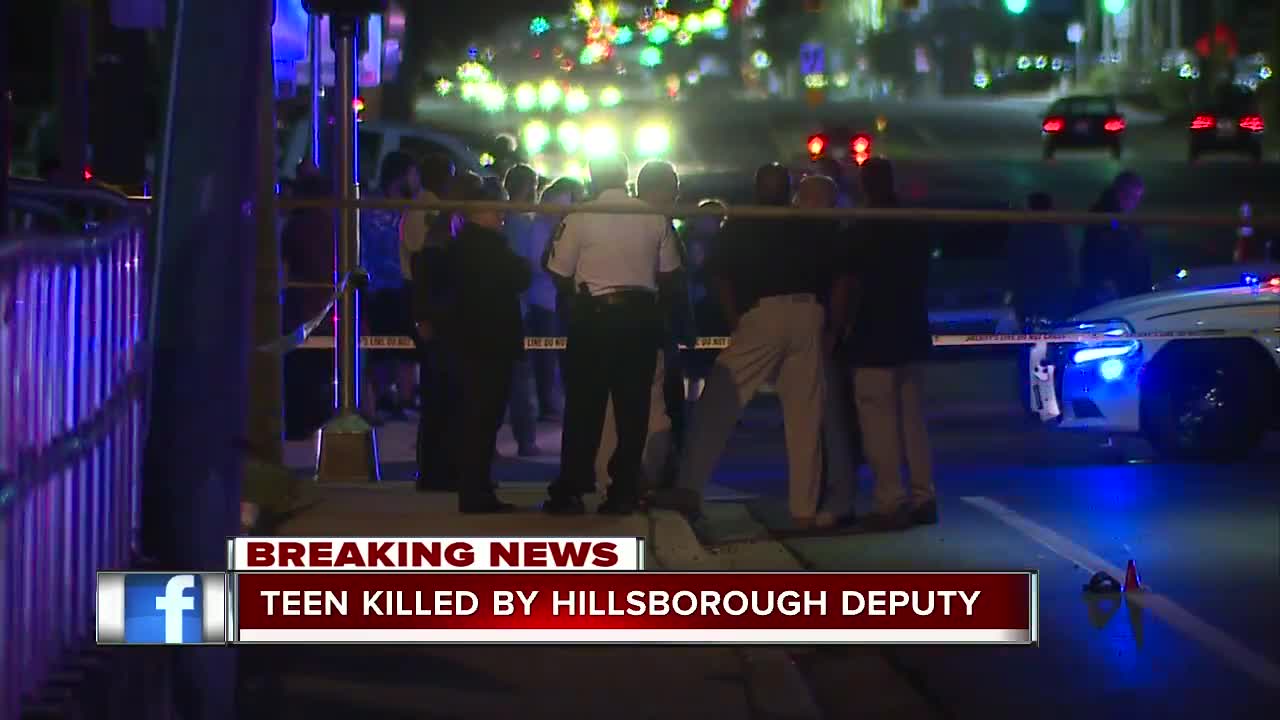 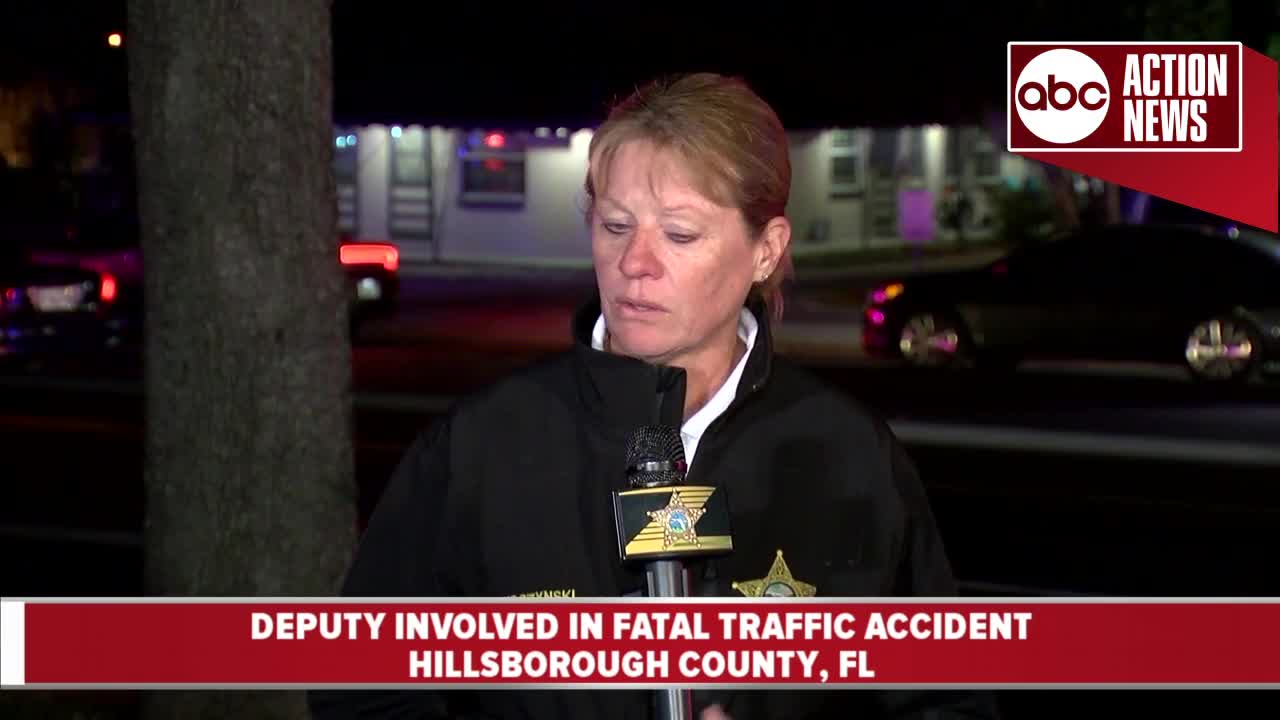 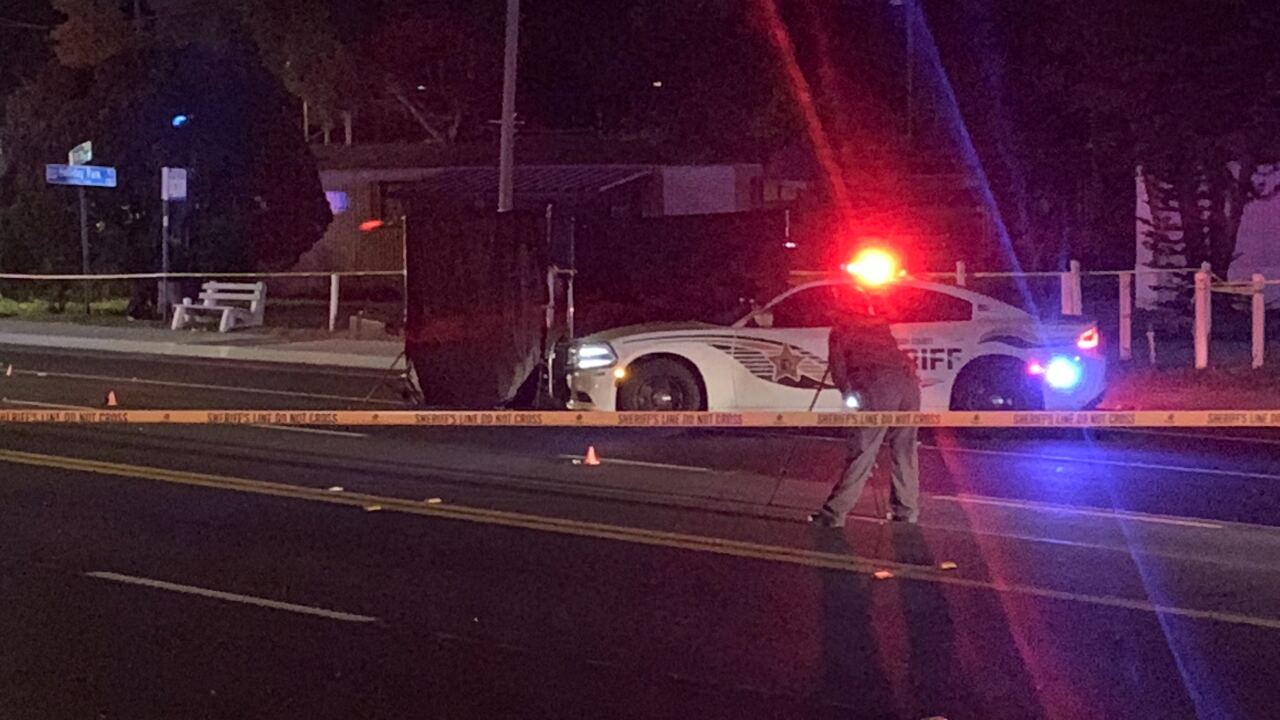 A 15-year-old boy was hit and killed by an undercover Hillsborough County Sheriff's Deputy in a traffic accident Friday.

The teen was identified as Josiah Ryan Pinner.

Family and friends held a vigil Saturday night to remember the teenager.

"It's going to be a great loss," Neida Serrano, a neighbor, said.

"We will always honor his memory and we'll always keep him close to our heart."

An attorney for the family says they're not commenting right now, but they plan to in the future.

The accident happened near 124th Ave. and Florida Ave.

According to authorities, the driver had a green light, and swerved to avoid a person walking a bike across the street, but swerved into the 15-year-old. The deputy stayed on the scene following the accident.

HCSO says the two pedestrians were north of the crosswalk.

An investigation is underway to analyze factors such as the speed the deputy was traveling at.