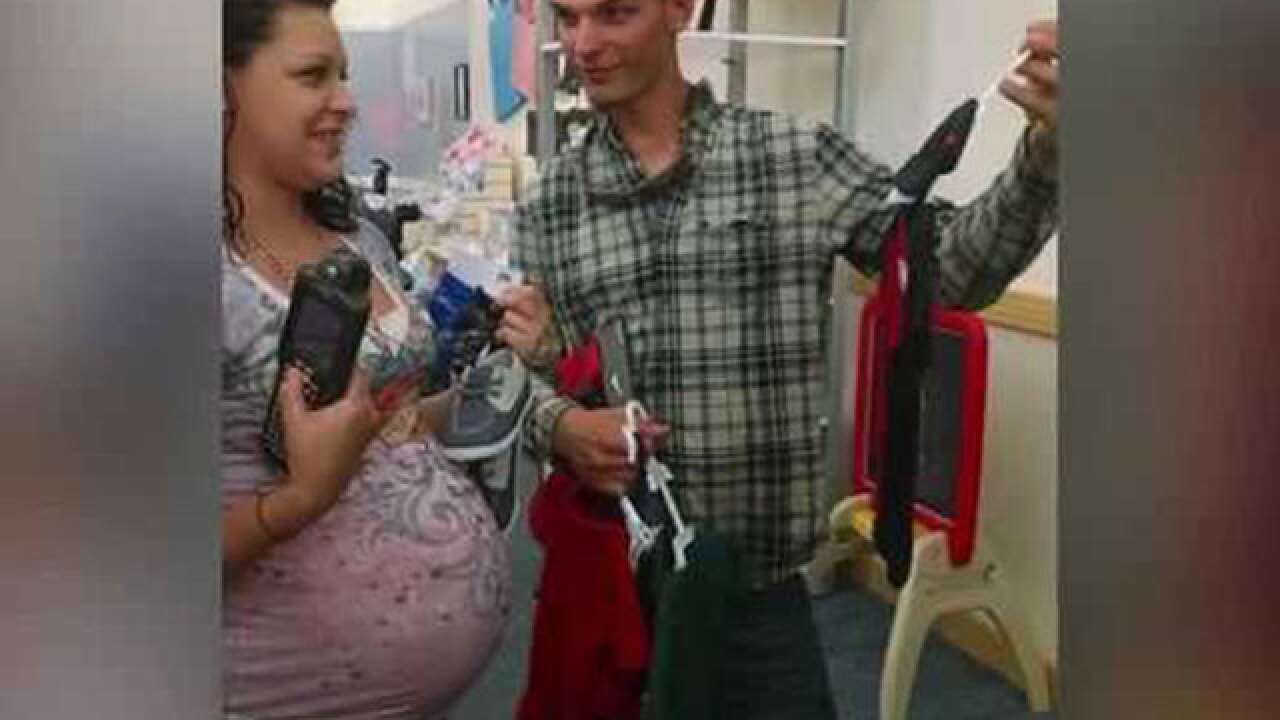 PLANT CITY, Fla. — This Mothers Day weekend, a Plant City mother will be burying her son after someone hit and killed the 22-year-old walking along Interstate 4 in Polk County.

"I miss him," said Charity Miller, as she bowed her head to weep.

McKenzie Messick of Plant City was along I-4 near exit 31 in Lakeland, about 18 miles from his home in Plant City last week when someone hit him and left him on the side of the road.

Plant City father killed in fatal hit-and-run, left on shoulder of I-4 in Polk County

Messick's family is now offering a $5,000 reward of their own money to try and find who hit and killed him.

FHP says initial evidence indicates the suspect vehicle may have front-end damage as there were parts from a front headlight or turn signal assembly at the crash scene. Troopers also found white paint chips and vehicle parts which lead investigators to believe a GM-type vehicle may be involved.

"I just don't understand how someone could just leave him there," said Miller. "It's just a matter of time before guilt eats away at them."

Miller is begging for anyone to call investigators with information this Mother's Day weekend.

FHP has narrowed down the time of the crash from after 12:50 a.m. Thursday to 9:11 a.m. that morning when a passing truck driver saw a body on the grass shoulder just west of U.S. 98.

It's unclear why Messick was walking along the interstate, but his family believes he may have been in an argument with friends and decided to walk home.