Plant City father killed in fatal hit-and-run, left on shoulder of I-4 in Polk County 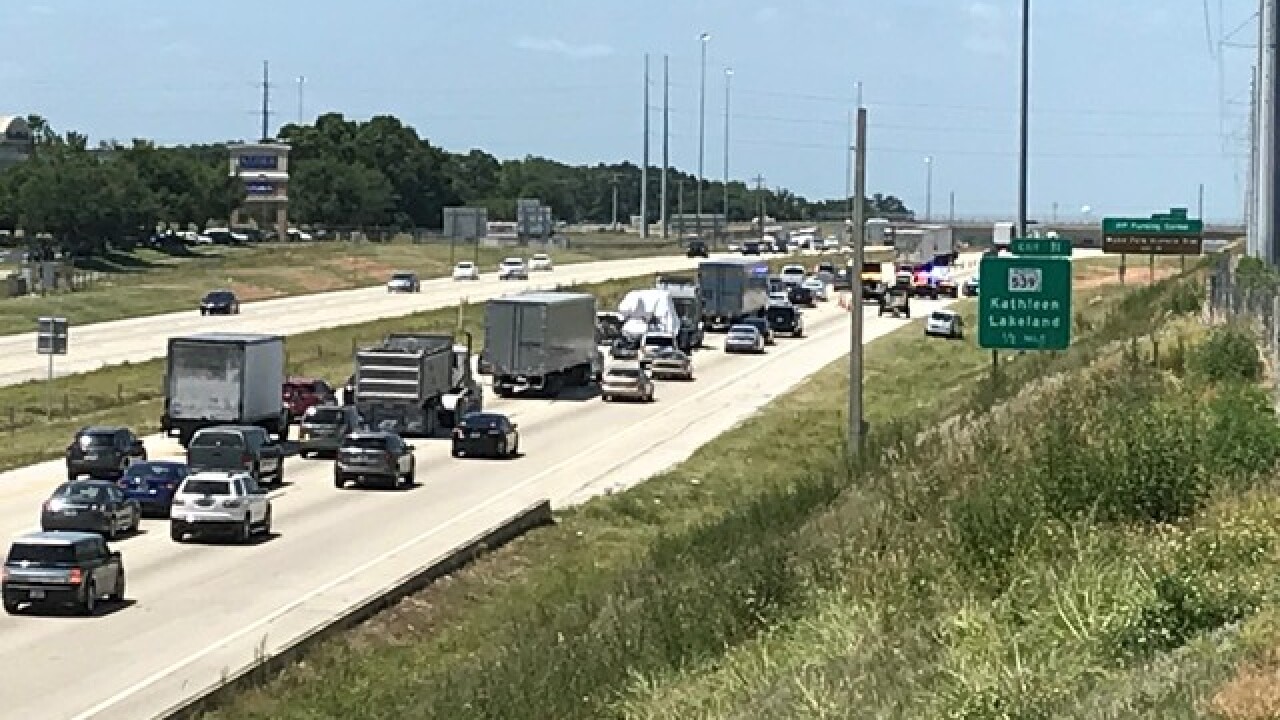 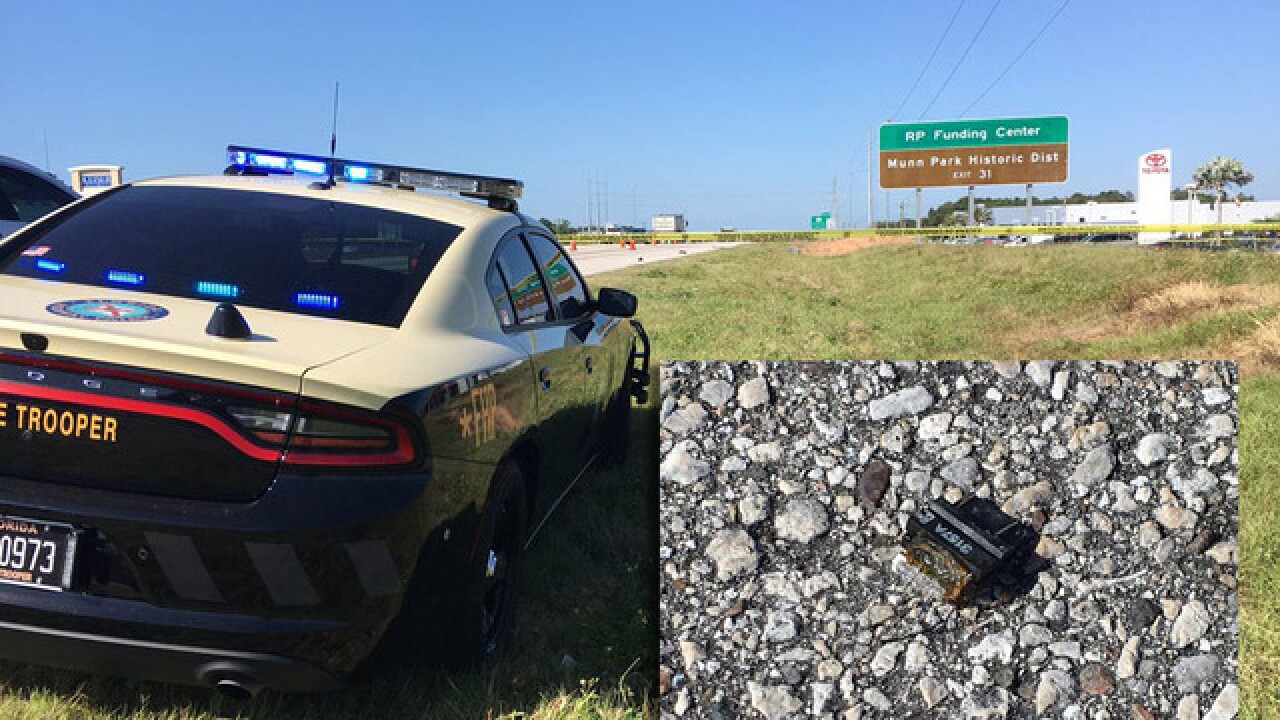 LAKELAND, Fla. — The Florida Highway Patrol is investigating a deadly hit-and-run crash on westbound I-4 in Polk County.

Officials say at 9:11 a.m. on Thursday, a passing truck driver saw a body laying on the grass shoulder just west of U.S. 98.

Troopers determined a male pedestrian had been struck by a passing vehicle within the previous 8 to 24 hours. Following the collision, the suspect driver drove off.

We talked with his family the day after the hit and run and discovered Mckenzie was a beloved son, father and cousin.

"McKenzie was very loving, he had a heart of gold. He would give the shirt off his back for anyone," Charity Miller, his mother said.

Mckenzie's mother said he had a two-year-old son, Gunnar, who he was raising. His mother says he was a good father, well mannered and determined to provide a good life for his son. Charity, his mom, says she's not sure why he was walking home so late at night or where he was coming from. She said Mckenzie likely got into an argument with friends and decided to walk home. Mckenzie was his near exit 31 in Lakeland, about 18 miles from his home in Plant City.

"Why? How? Was he crying out for help? Just closure." Miller said.

His family, which is in shock, says they just want the driver responsible to come forward.

The FHP says initial evidence indicates the suspect vehicle may have front-end damage as vehicle parts from a front headlight or turn signal assembly were located at the crash scene. Troopers also found white paint chips and vehicle parts which lead investigators to believe a GM-type vehicle may be involved.