EXCLUSIVE: Deputy knocked out by brick during civil unrest in Tampa says he's grateful to be alive

Deputy hit by brick amid riots speaks out 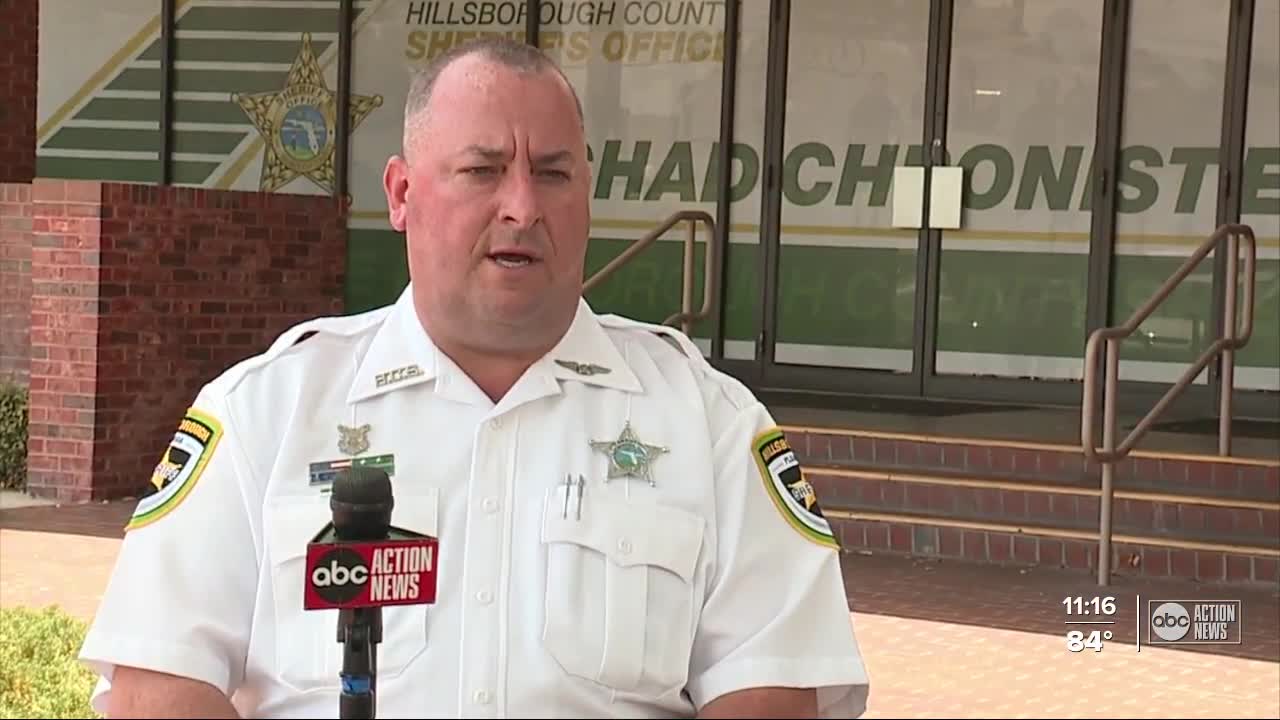 At the University Mall on May 30, Hillsborough County Deputy William Scobie was on the front line as hundreds of rioters put on a relentless attack lasting several hours. 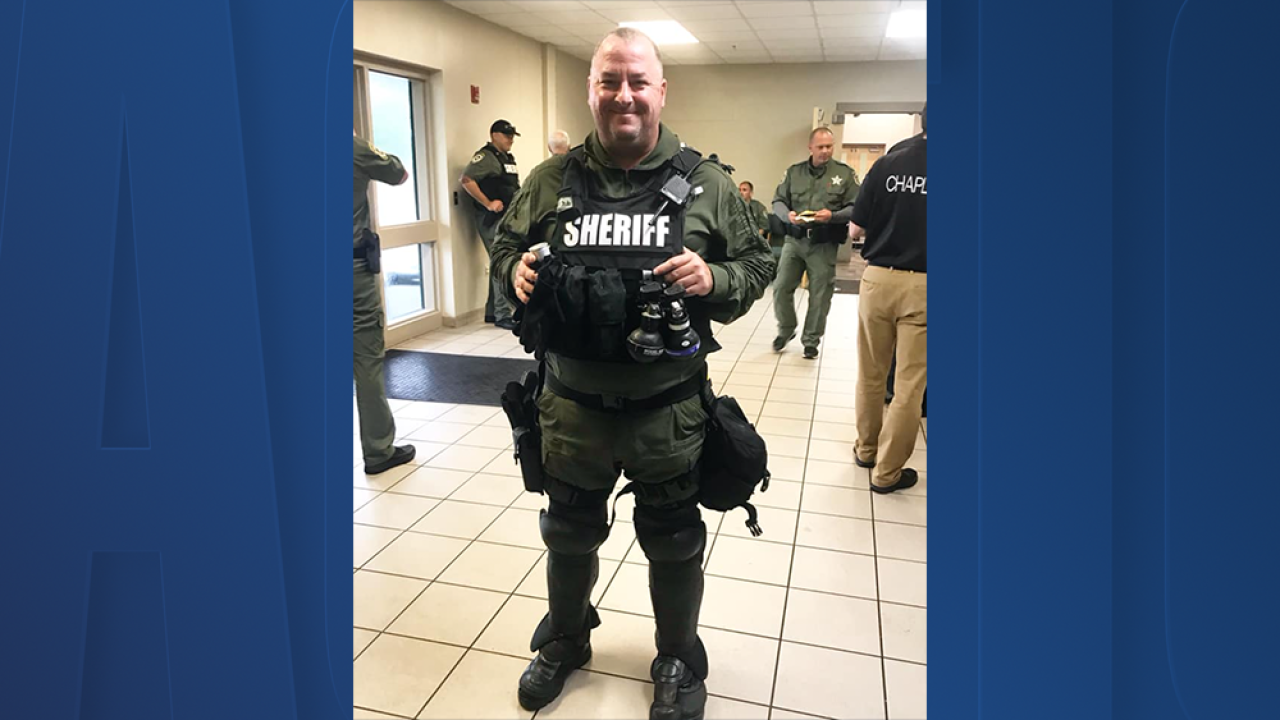 TAMPA, Fla. — At the University Mall on May 30, Hillsborough County Deputy William Scobie was on the front line as hundreds of rioters put on a relentless attack lasting several hours.

The violence came in waves. Periods of calm were followed by coordinated attacks on Hillsborough County deputies and Tampa police standing in front of University Mall.

At one point, law enforcement deployed tear gas, clearing the crowd. Once the wind carried the choking fumes out of the area, more and more people began to show up. Heavily outnumbered and overwhelmed, law enforcement did everything they could to protect themselves and prevent more violence.

As law enforcement scanned the crowd and sky for objects, they couldn't look everywhere.

"Nothing real violent was going on for about probably 15 minutes or so," deputy William Scobie said. "And then, all of a sudden, I took a beer bottle to the face. When the bottle exploded, it caused my head to drop down; there was about three inches of my neck that was unprotected when I looked down. And, it was a lucky shot that got me right in that three inches."

Scobie said he doesn't remember anything after the brick hit his neck.

"It actually hit my carotid artery, which caused me to lose temporary consciousness," Scobie said. "I just remember waking up on the ground. The deputies were asking me where I was shot. They thought I was shot. I was just telling them I got hit with a brick and couldn't feel my arms and my legs. And, they rushed me to try and evacuate me out of there. With the amount of people and stuff that were around, it was hard to get me outta there, so there were two Tampa police officers that had a car they threw me in the back of the car and the Tampa police actually evacuated me to the hospital."

For more roughly seven hours, Scobie was checked out at the hospital.

"I got feeling back in legs pretty quick. My right arm took about two hours. My left arm, I suffered a pinched nerve, and it was swollen. So, I had no feeling in my left arm for almost 24 hours, and I had a pretty significant bruise on my neck," he said.

Scobie said he's wanted to be in law enforcement since he was 5 years old. After eight years in the military, he joined the sheriff's office. In 2018, Scobie was honored with the Tampa Police Chief's Appreciation Award after helping track a murder suspect.

On June 24, 2018, Scobie's neighbor, 42-year-old Pedro Aguerreberry, was riding bikes on a bike trail with his two children when a car veered over the grass and onto the bike trail, hitting and killing Aguerreberry and injuring his two sons, ages 3 and 8. Mikese Morse, the suspect driver, was arrested and charged in the incident.

Scobie heard the call and tracked down the car police say Morse was driving and eventually leading to an arrest.

Scobie said he loves his job and wants the public to know he is human, has a family, and only wants to serve and protect his community.

Two days after Scobie was hit by the brick, he was back at work patrolling the streets.

"When we show up on a call, just give us the benefit of the doubt. Know that it truly is our goal to help you in any way we can without getting into a fight, without being injured, without causing any injuries," Scobie said. "If I could deal with 20 people a day and every one of them says 'thank you,' it's a good day. And, that's truly what we come to work for."