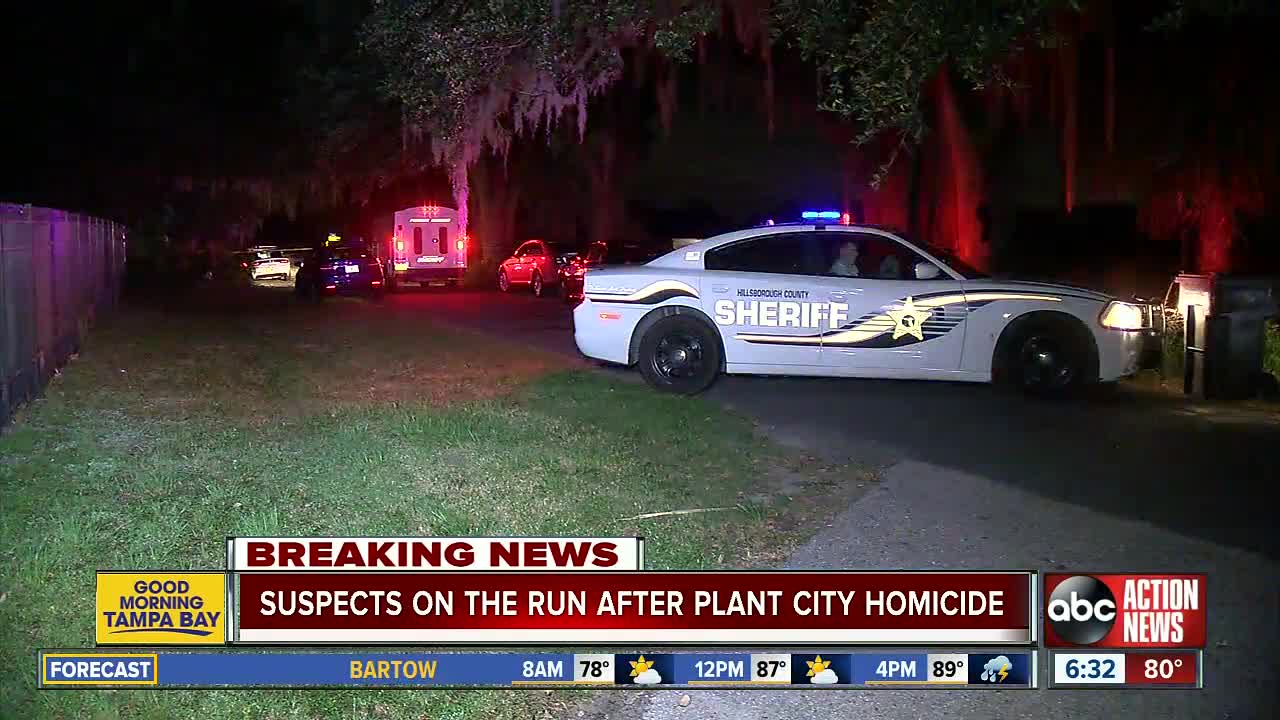 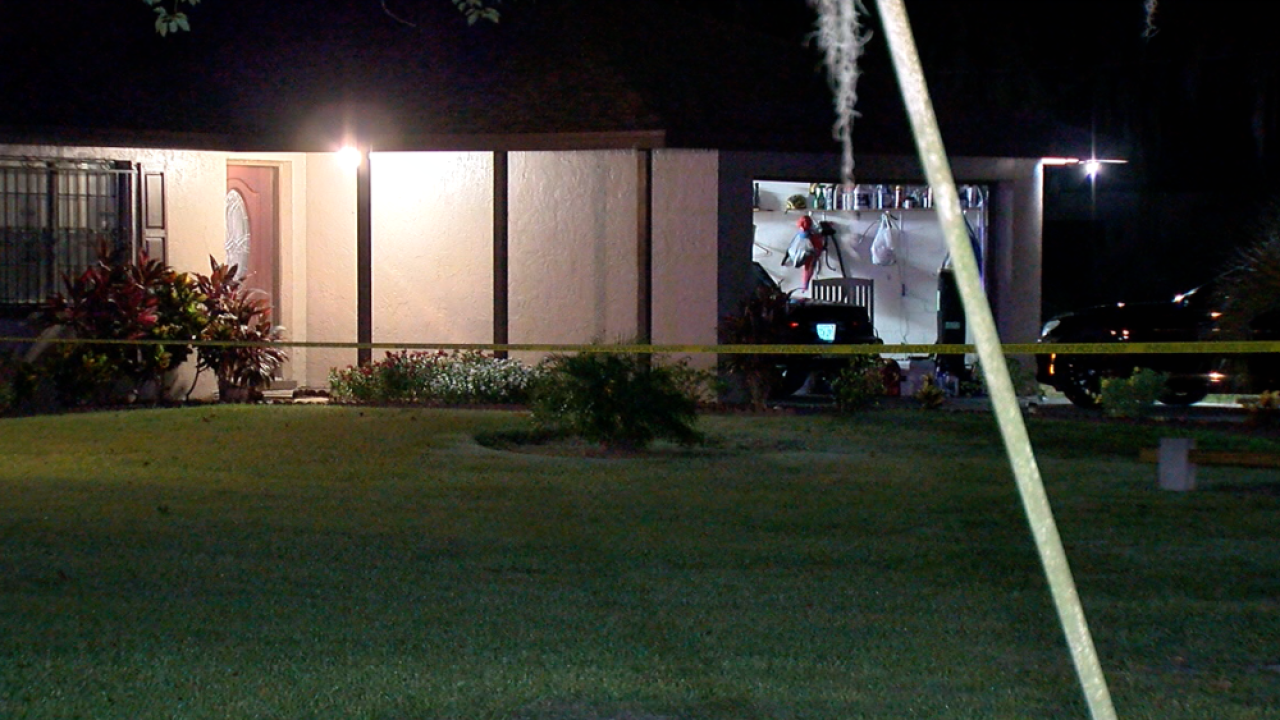 PLANT CITY, Fla. — Detectives are investigating a deadly shooting occurring Sunday night at a home in the 5300 block of Joe King Road.

Dispatchers received a 911 call around midnight from a family member who found the victim.

When deputies arrived at the house, they found a 41-year-old man suffering from gunshot wounds. Paramedics declared the victim dead at the scene.

Authorities are looking for one to three unknown suspects who left the home on foot, but may have got into a vehicle parked nearby. Officials are asking you not to approach any of the suspects as they are should be considered armed and dangerous.

Detectives do not have a motive for the shooting at this time.