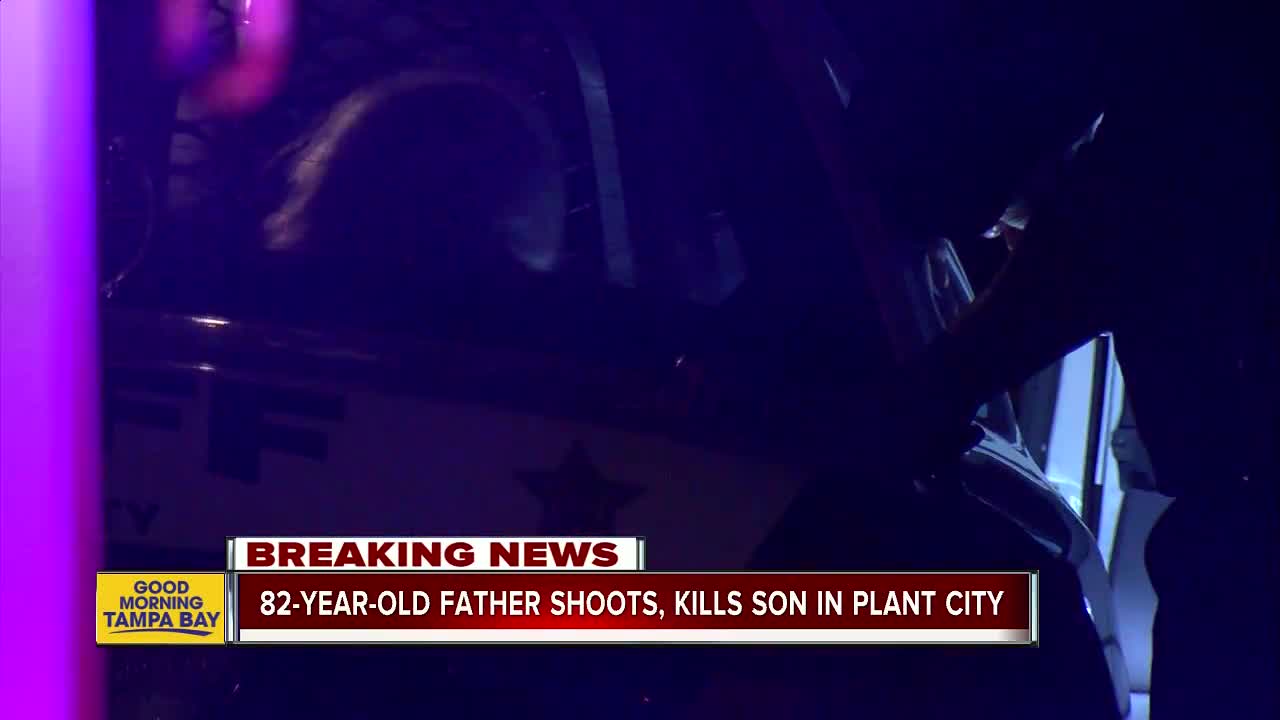 The Hillsborough County Sheriff's Office responded to a shooting in Plant City on Christmas Day after someone called 911 and said a man shot his son during an argument. 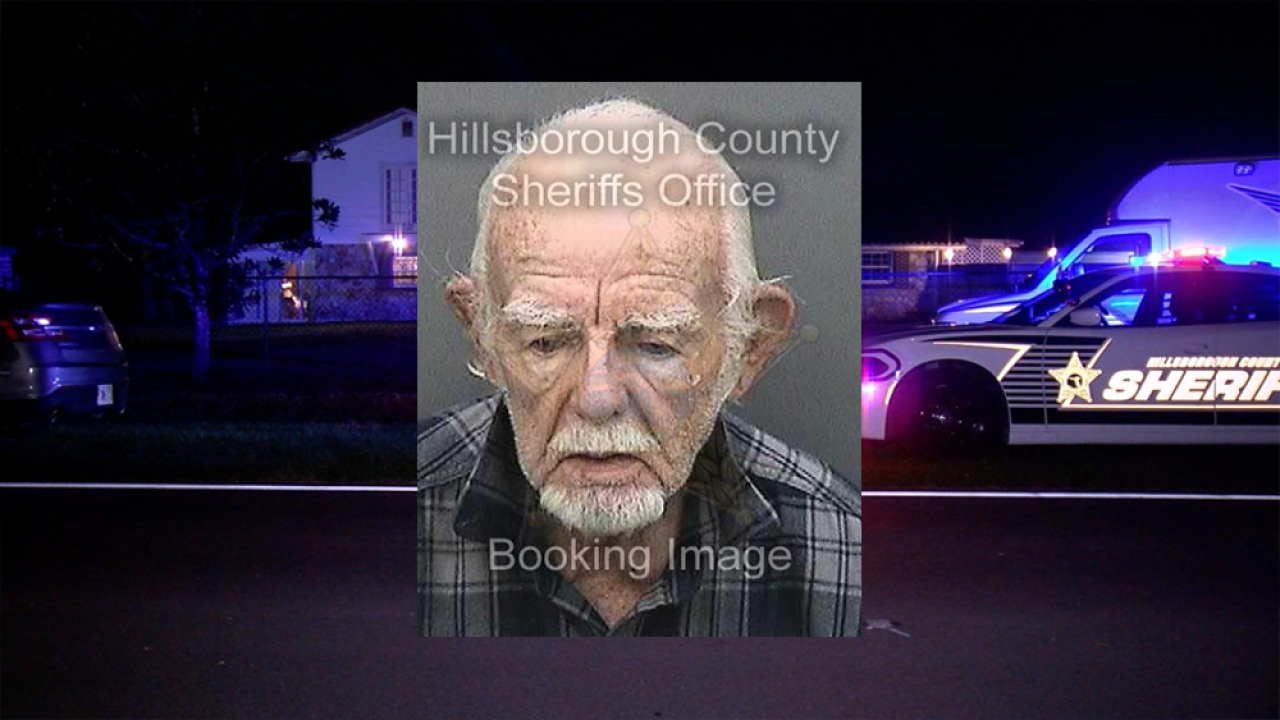 PLANT CITY, Fla. — The Hillsborough County Sheriff's Office responded to a shooting in Plant City on Christmas Day after a man called 911 and said he shot his son during an argument.

At approximately 9:30 p.m. on Christmas Day, Guy Vickery, 82, shot his son Benjamin Vickery, 50, in the uppper body during an argument between them at a home on Forbes Road, according to deputies.

Vickery has been booked into the Hillsborough County Jail and charged with one count of manslaughter with a weapon.

Deputies have not released further updates.