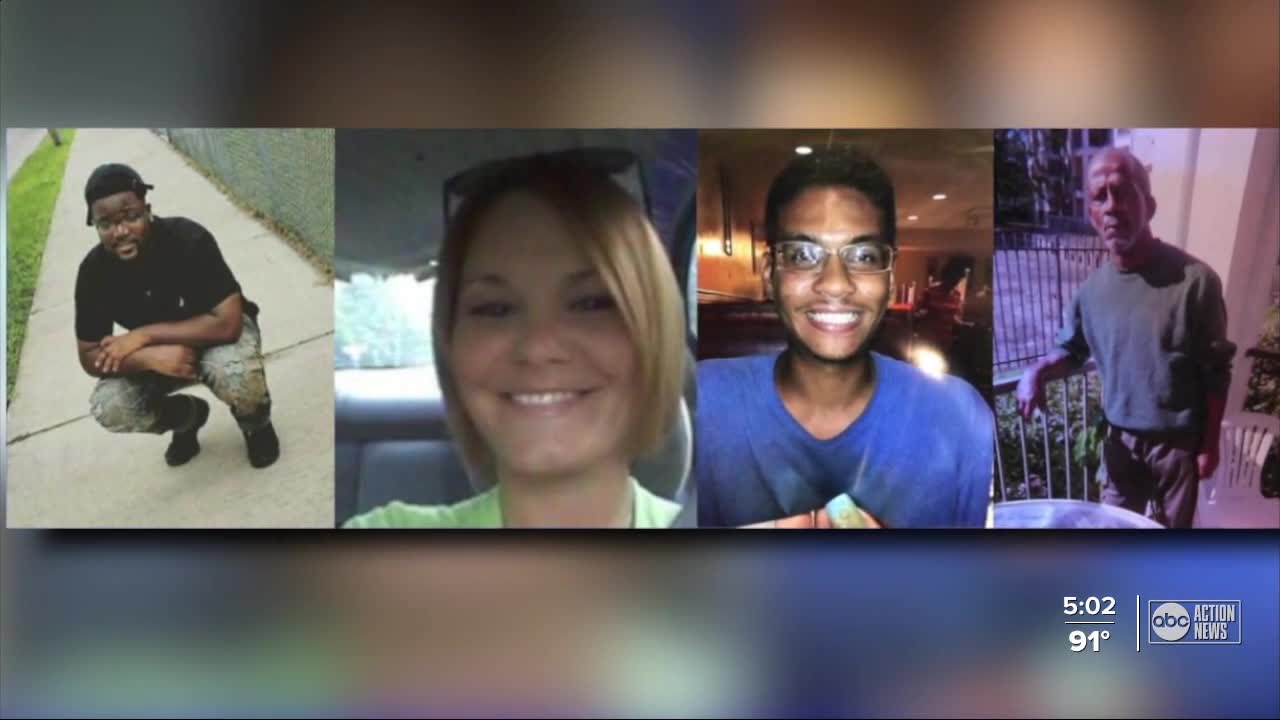 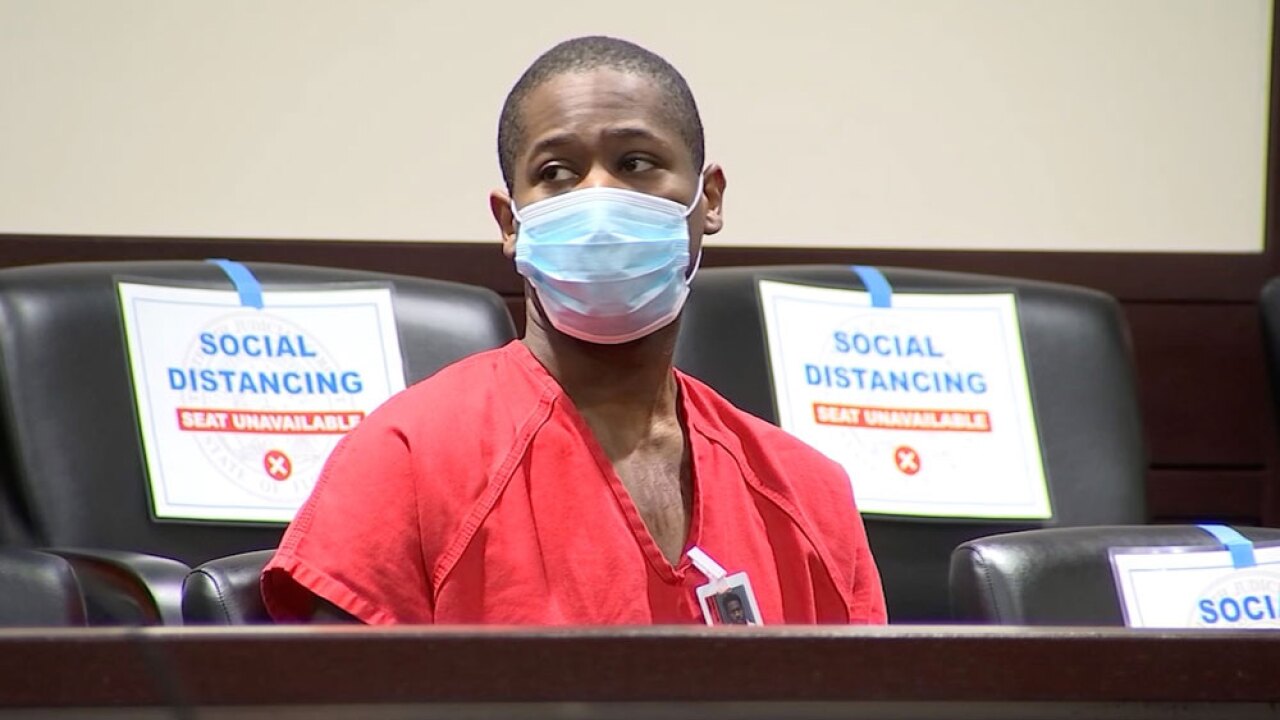 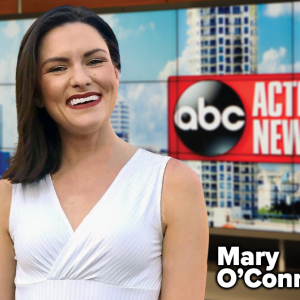 TAMPA, Fla. — A judge granted a motion Wednesday to sever the counts against Howell Donaldson III, the accused Seminole Heights serial killer charged with killing four people in the fall of 2017. The decision means rather than one trial all together, Donaldson will have four separate trials.

“Every birthday, I go through all that pain and anguish,” said Kenny Hoffa. “Every Christmas, every Thanksgiving, every time that I want to pick the phone up and call my daughter and I can’t, I go through that.”

Four days shy of his daughter Monica’s death three years ago, Hoffa still feels the pain of that loss today. The state is seeking the death penalty against Donaldson, who is accused of shooting and killing Monica Hoffa, 32, Anthony Naiboa, 20, Benjamin Mitchell, 22, and Ronald Felton, 60. The string of deaths in 2017 shook Seminole Heights and the Tampa Bay area.

On Wednesday, Donaldson’s attorneys argued their position that there was no meaningful relationship between the offenses and the victims, saying the victims had no connection to each other and were all killed on different dates, at different locations and at different times.

Hoffa said he understands the defense is doing their job.

“All four of us [families] have to relive this man being in the news every time, and we’re not going to be able to put our loved ones to rest at peace because it’s going to always be there,” said Hoffa. “I don’t understand why you would prolong the misery of four families.”

“It appears to be random killings, so as a result of which, it prejudices the defendant to have them all tried together because the jury would then say, ‘Well gee, if he’s guilty of this one with the gun, then he’s guilty of all the others with the gun,” said ABC Action News legal analyst Jeffrey Swartz.

Swartz doesn’t think the state will appeal the judge’s decision. He thinks instead, they’ll put their best case on trial first.

“If they get the death penalty, which is what they’re seeking, then the chances are they will try to work out a plea on the remaining three rather than put everybody through another trial,” said Swartz.

State Attorney Andrew Warren explained he respectfully disagreed with the court’s decision, saying while there were four separate murders, it was "one, ongoing nightmare for the community," and for that reason, he believes the cases should be tried together.

Warren explained there will be a status conference on January 6 to discuss how they are advancing towards trial.

“The evidence is pretty clear that this was Howell Donaldson over a period of a matter of weeks, killing four innocent people in our community, terrorizing Seminole Heights at a time when we were all worried about what was going to happen, where we couldn’t go out with our kids, where we couldn’t enjoy Tampa the way we normally do,” said Warren. “That’s why these cases should be tried together. But even with the court’s ruling today, we’re going to continue doing everything we can to fight for the victims and their families.”

Hoffa says it’s been a long, hard three years. He shared his daughter was an amazing person, who touched everybody’s life.

“I’ll never get my daughter back, I know that. The Donaldson’s are never going to get their child back. They’re going to have to come to grips with that,” said Hoffa. “No one is going to be whole after this, so I just want to done.”