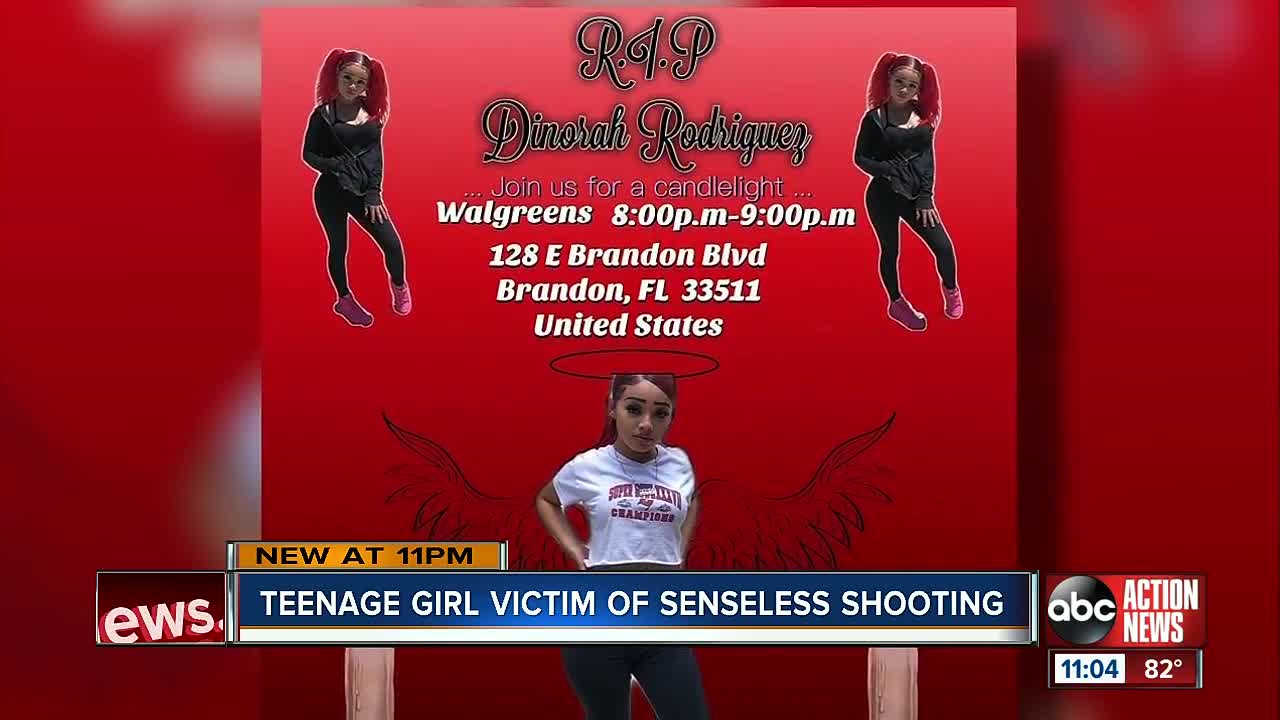 Friends of 14-year-old Dinorah Rodriguez say the teen was always positive despite living most of her young life in and out of foster care. 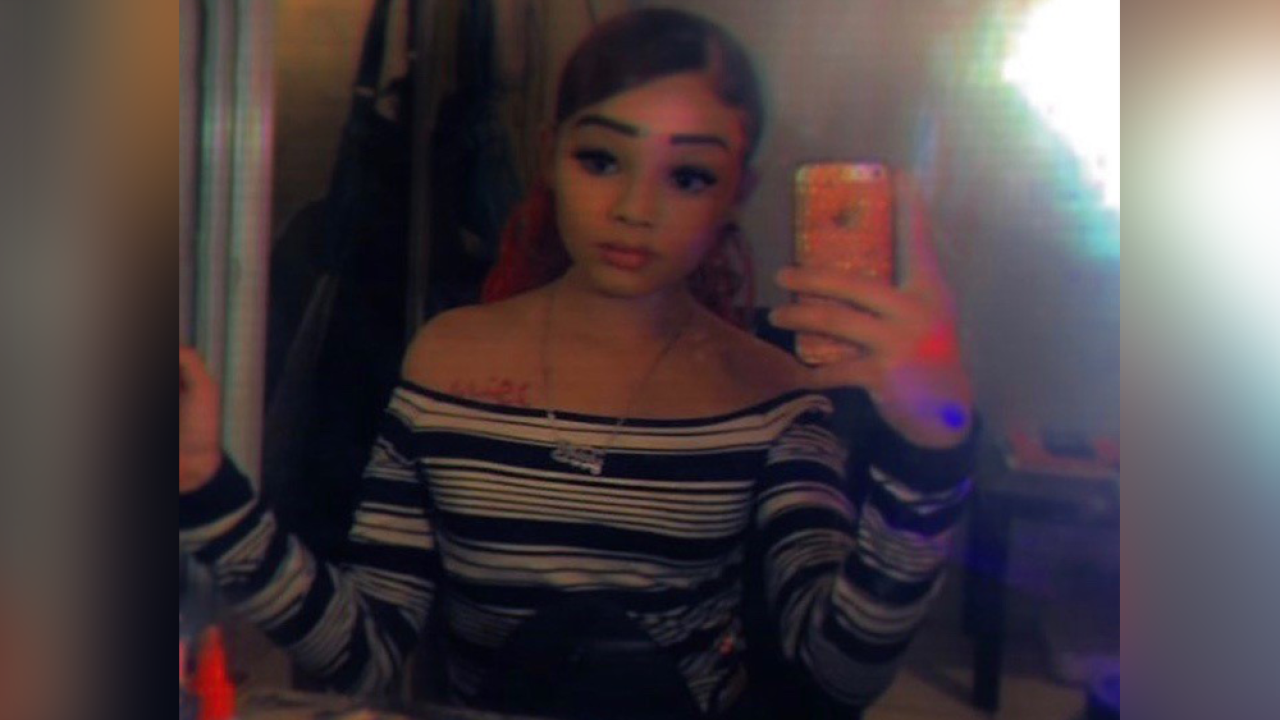 BRANDON, Fla. -- Friends of 14-year-old Dinorah Rodriguez say the teen was always positive despite living most of her young life in and out of foster care.

"Dinorah was sunshine in a rainy day she had a lot of people cared about her and Dinorah didn't deserve to lose her life like that," Yocasta Paredes said. "Dinorah was really young, and she didn't even get to experience like anything else in life. She was in foster care for most of her young life that's really unfair to someone with such a beautiful soul."

RELATED: 14-year-old dies after being found shot in car outside Brandon Walgreens

On Monday, the Hillsborough County Sheriff's Office received a 911 call about the shooting.

Dinorah was taken by ambulance to Brandon Hospital and then flown to Tampa General Hospital, where she was in very critical condition. Deputies announced on Tuesday Dinorah died from her injuries.

Deputies said they identified the shooting occurred at the intersection of Kingsway Road and East Clay Avenue after speaking with witnesses, just a mile from the Walgreens where the victims called 911.

"As of now, I just know it wasn't for her it was for someone else, and she just got unlucky," Paredes said.

Paredes said the last time she talked to Dinorah was after the New Year.

"She was telling me she was doing fine because she was with her father and no one was expecting this," Paredes said.

Major Frank Losat said deputies believe the black car Dinorah was a passenger in was targeted and that four people were in the car at the time of the shooting.

"We have very limited information at this time, on the shooting itself," Major Losat said. "Multiple interviews are being conducted by detectives."

On Wednesday, June 26 the Hillsborough County Sheriff's Office announced the arrest of 16-year-old Dereck Rivera, he is charged him with second degree murder.