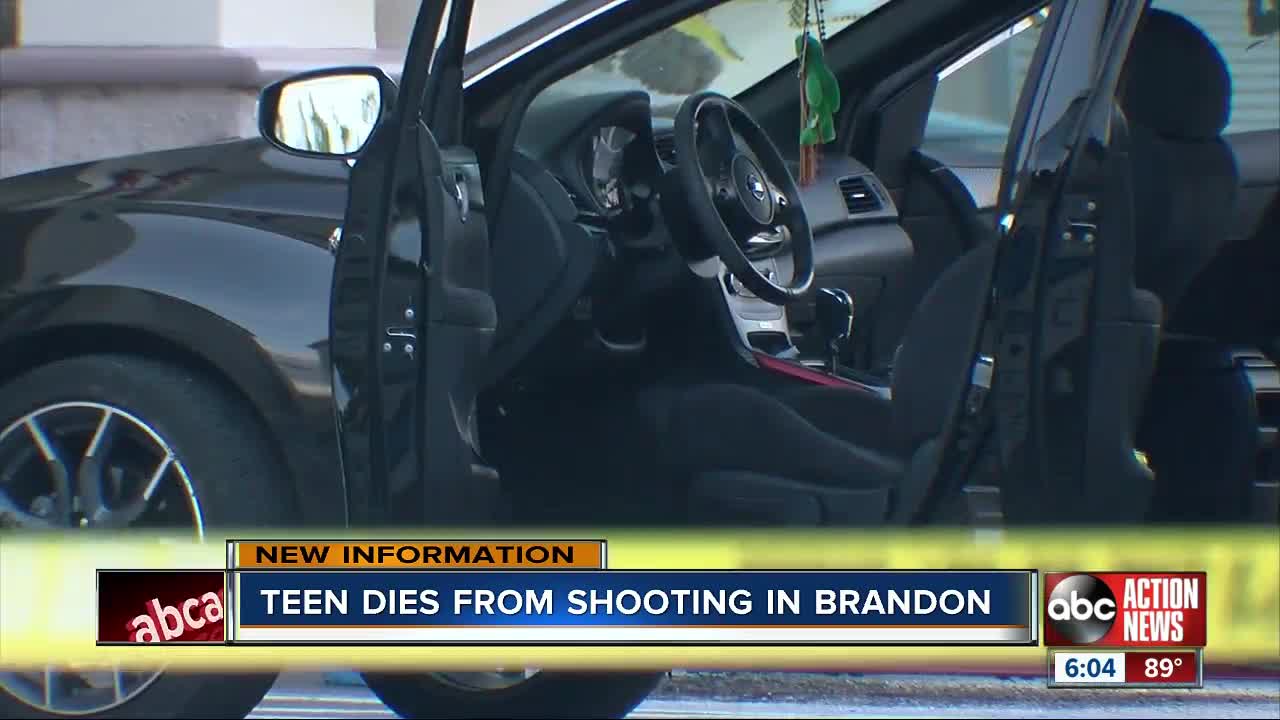 A 14-year-old girl is dead afters she was found shot in a car outside a Walgreens in Brandon early Monday morning. Story: http://bit.ly/2IoBczd 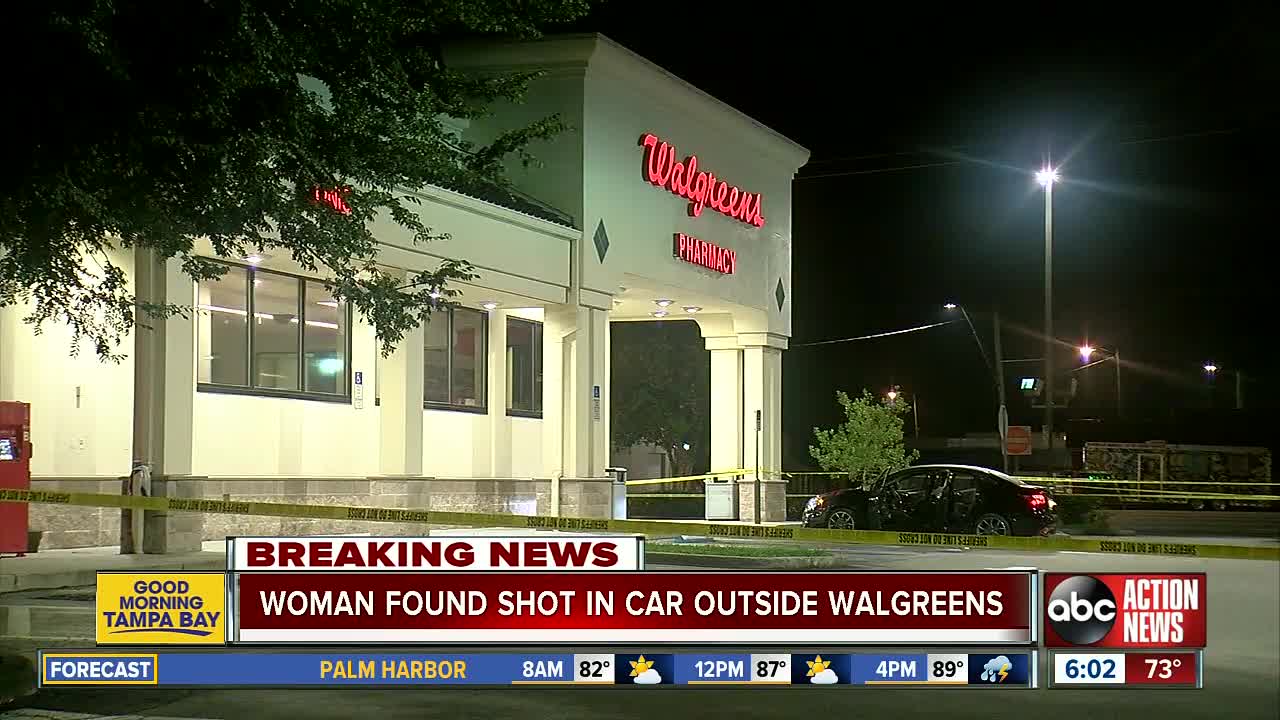 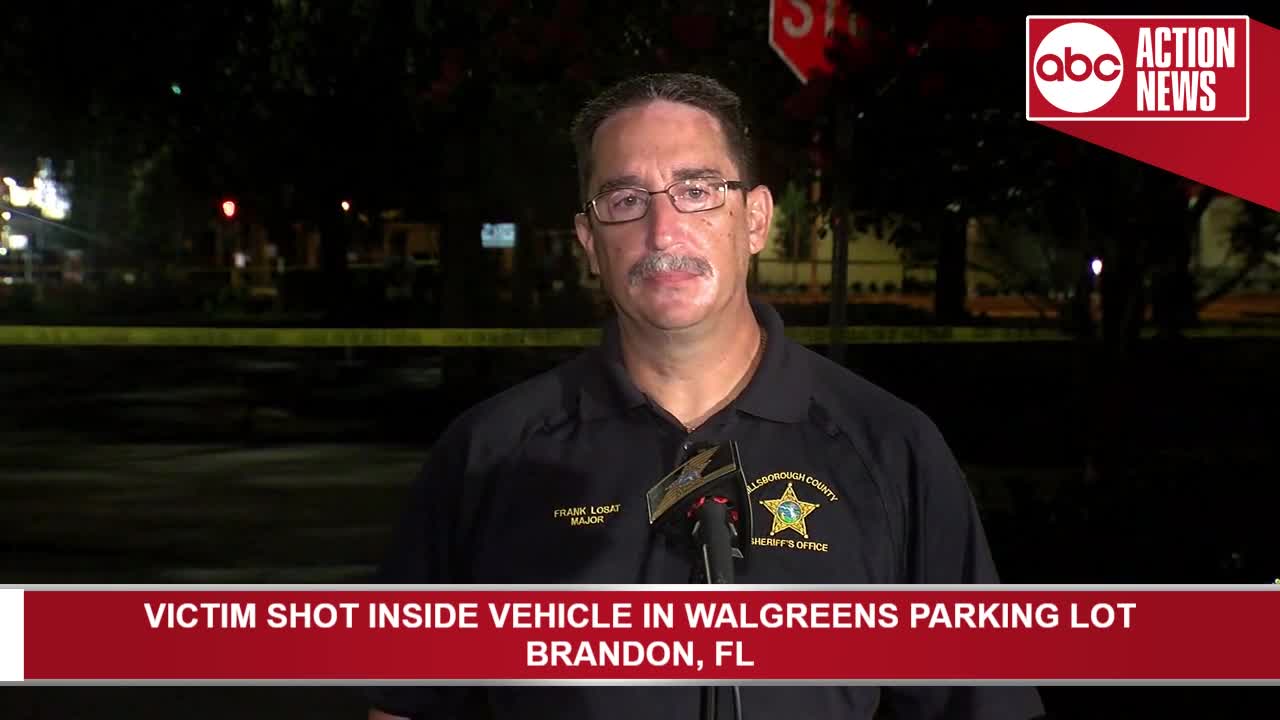 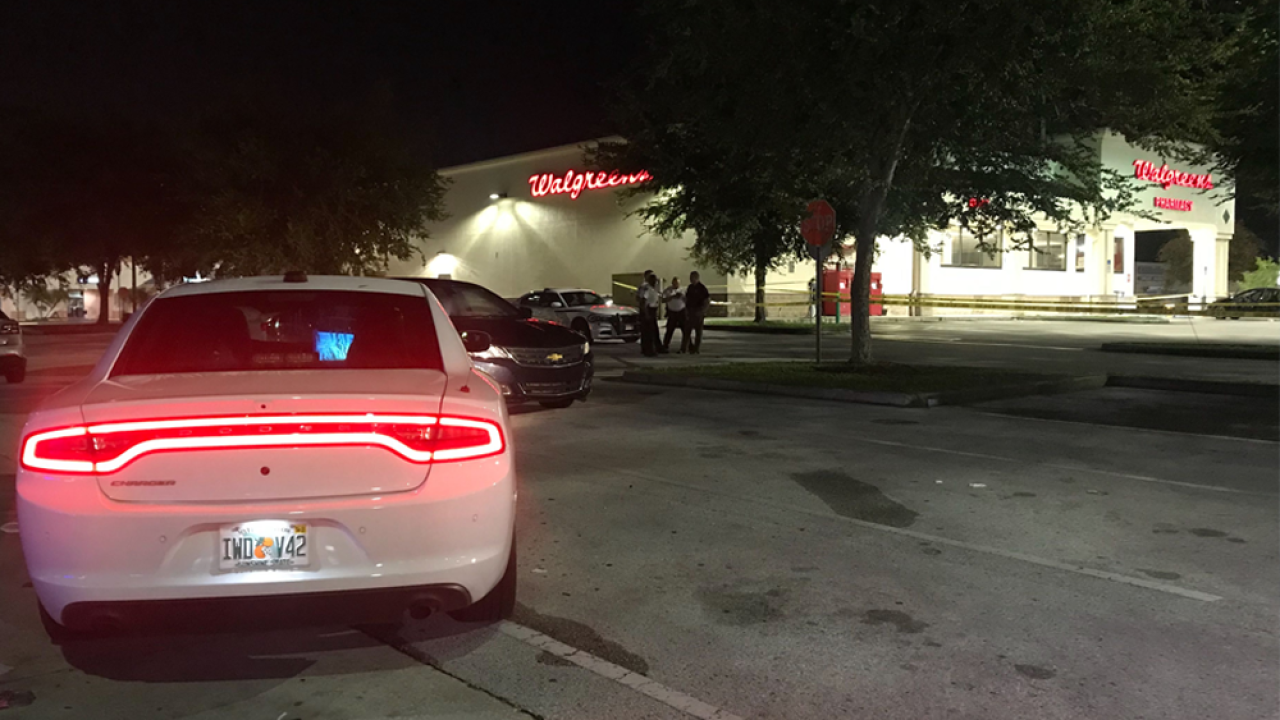 BRANDON, Fla. — A 14-year-old girl is dead after she was found shot in a car outside a Walgreens in Brandon early Monday morning.

During a press conference, the Hillsborough County Sheriff's Office said deputies were initially called to the Walgreens around 1:40 a.m.

After arriving with EMS, the girl was transported to Brandon Hospital and then flown to Tampa General Hospital, where she was in very critical condition. Deputies announced on Tuesday that the unnamed girl died from her injuries.

Deputies are not naming the victim in accordance with Marsy's Law.

Deputies said they identified the shooting occurred at the intersection of Kingsway Road and E Clay Avenue after speaking with witnesses, just a mile from the Walgreens where the victims called 911.

Major Frank Losat said deputies believe the black car the 14-year-old was a passenger in was targeted and that four people were in the car at the time of the shooting.

"We have very limited information at this time, on the shooting itself," Major Losat said. "Multiple interviews are being conducted by detectives."

Anyone with information related to the incident is asked to call the Hillsborough County Sheriff's Office at 813-247-8200.