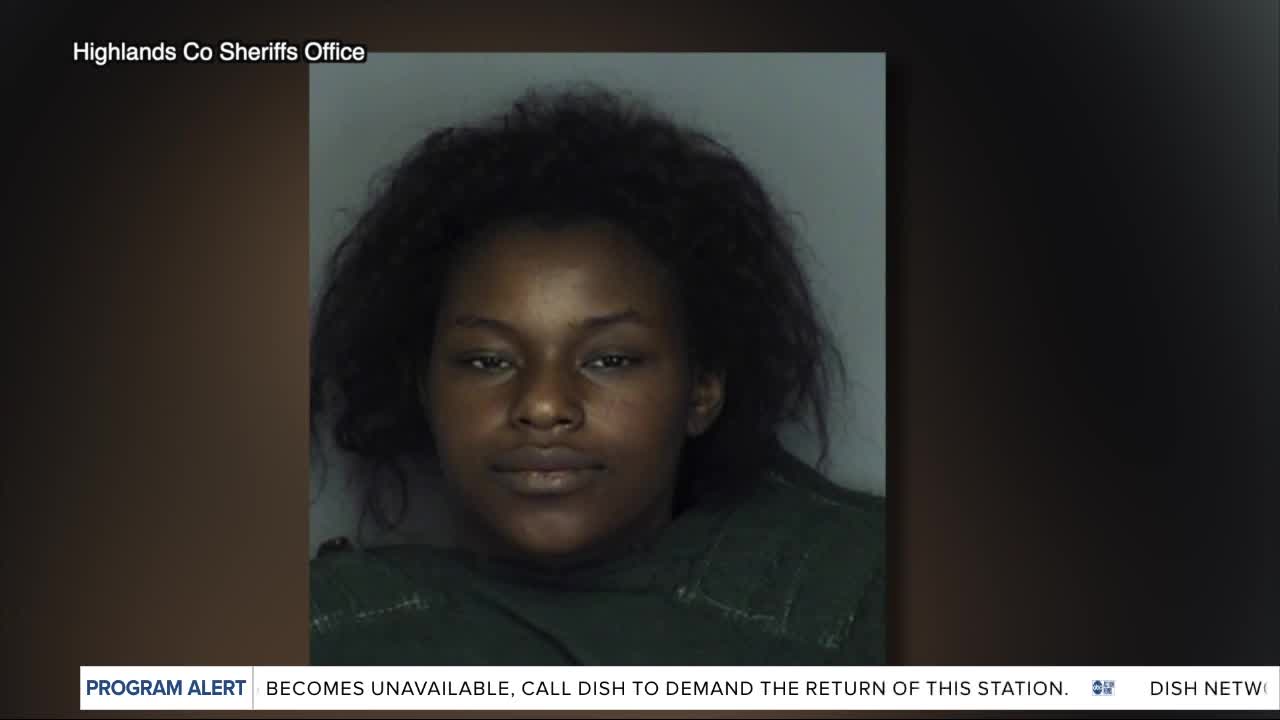 A 29-year-old mother is facing charges after her 5-year-old son was found dead in a lake early Friday morning, according to authorities. 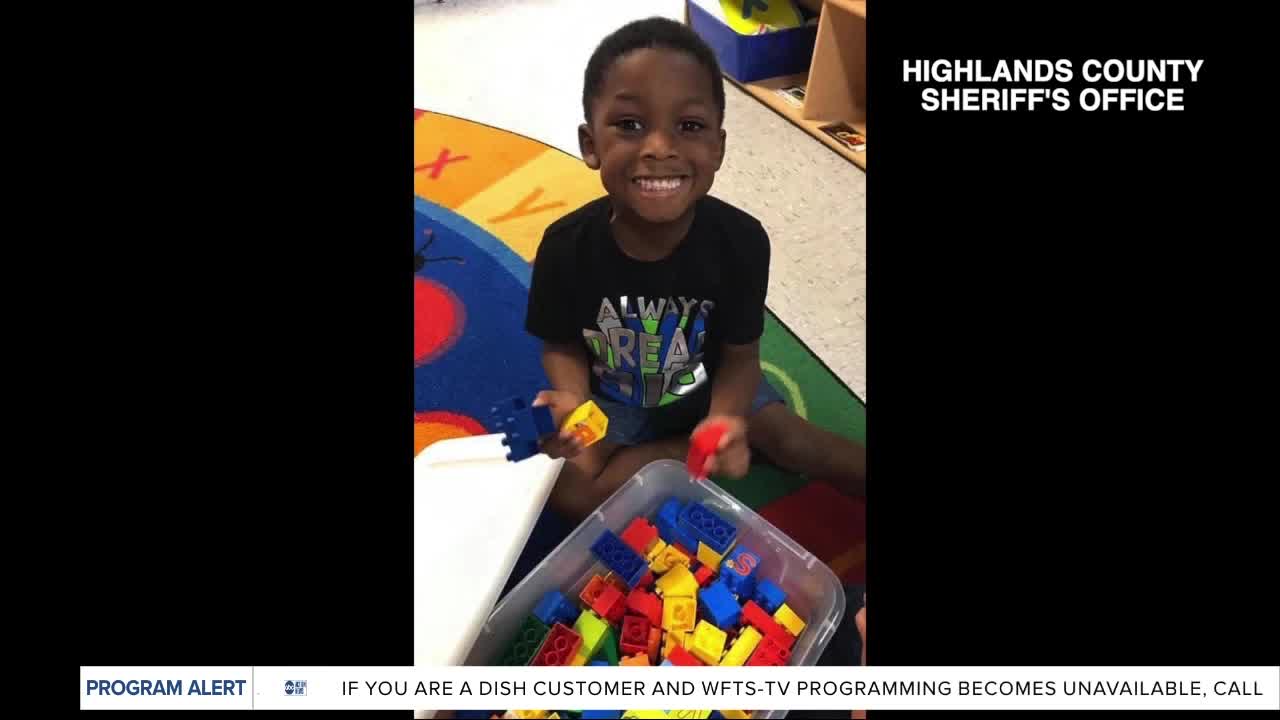 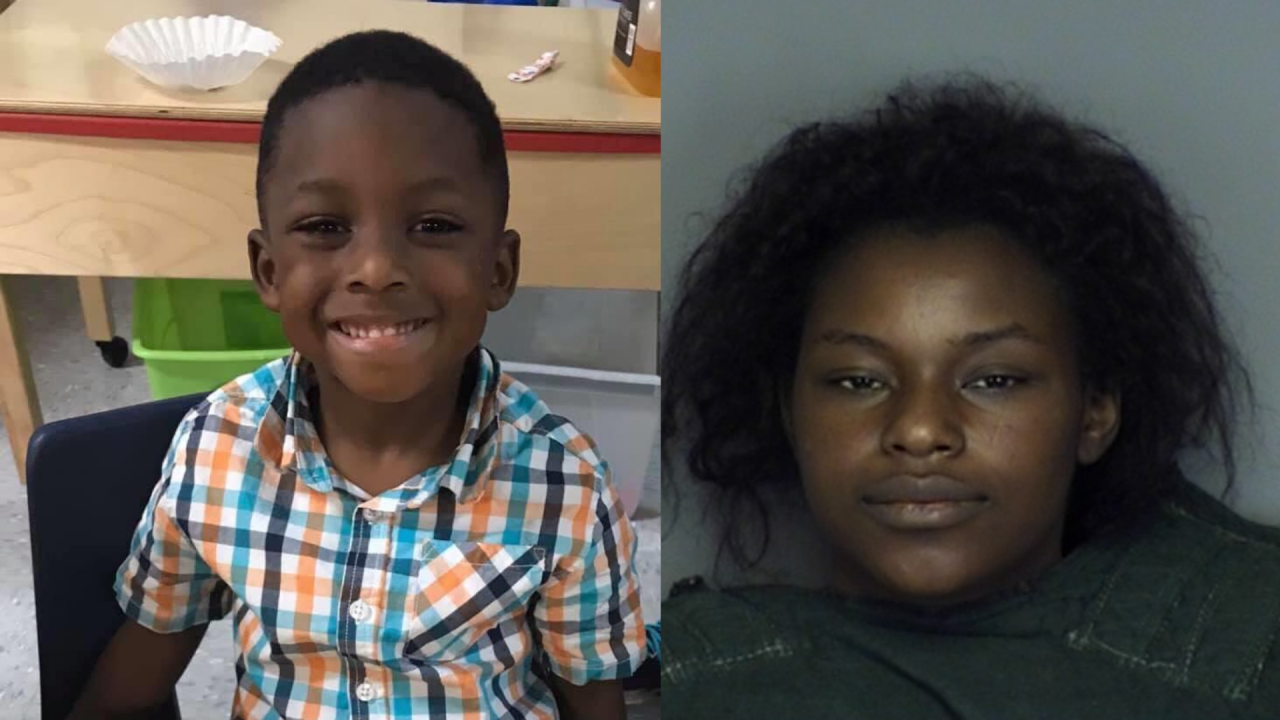 HIGHLANDS COUNTY, Fla. — A 29-year-old mother is facing charges after her 5-year-old son was found dead in a lake early Friday morning, according to authorities.

"Everybody out there was heavily invested in hoping for a miracle, and when the call came out that he had been found, you could just see it on the faces," said Highlands County Sheriff spokesman Scott Dressel. "Cops are good at hiding emotion, but you could just see everybody just kind of deflate. The air just kind of went out of the room basically.”

Deputies say Peterkin and his mother, Philletta Moransit, 29, were reported missing around 6 p.m. Thursday evening. They were last seen around 9 a.m. walking on Purcell Street in Avon Park, deputies say.

Shortly before 8 p.m., the sheriff's office says Moransit was found on the campus of South Florida State College and was uncooperative with the investigation.

"She was not cooperative with deputies, the child wasn’t with her. She just wasn’t cooperative about telling us when the last time she had her son or anything," said Dressel.

Deputies found some of her clothing near the water, which led them to focus their search on the eastern side of the lake.

The sheriff's office says the search involved deputies on foot and ATVs, as well as several K-9s searching the heavily wooded area around the lake. Several boats from the HCSO and FWC searched Lake Lelia and Lake Glenada.

The search also involved a FLIR-equipped drone and a Polk County Sheriff's Office helicopter. Authorities say the aerial searches failed to locate a heat signature during the search.

“Hopefully we can get something, some kind of information that'll help us put the puzzle together and help us trace back how Chance ended up in that lake because right now, we don’t know," said Dressel.

Moransit was arrested and faces charges of neglect of a child with great bodily harm and resisting an officer. The sheriff's office says charges could be upgraded depending on what their investigation brings to light.

The Department of Children and Families is investigating the case, but was not able to provide additional details as of Friday evening.