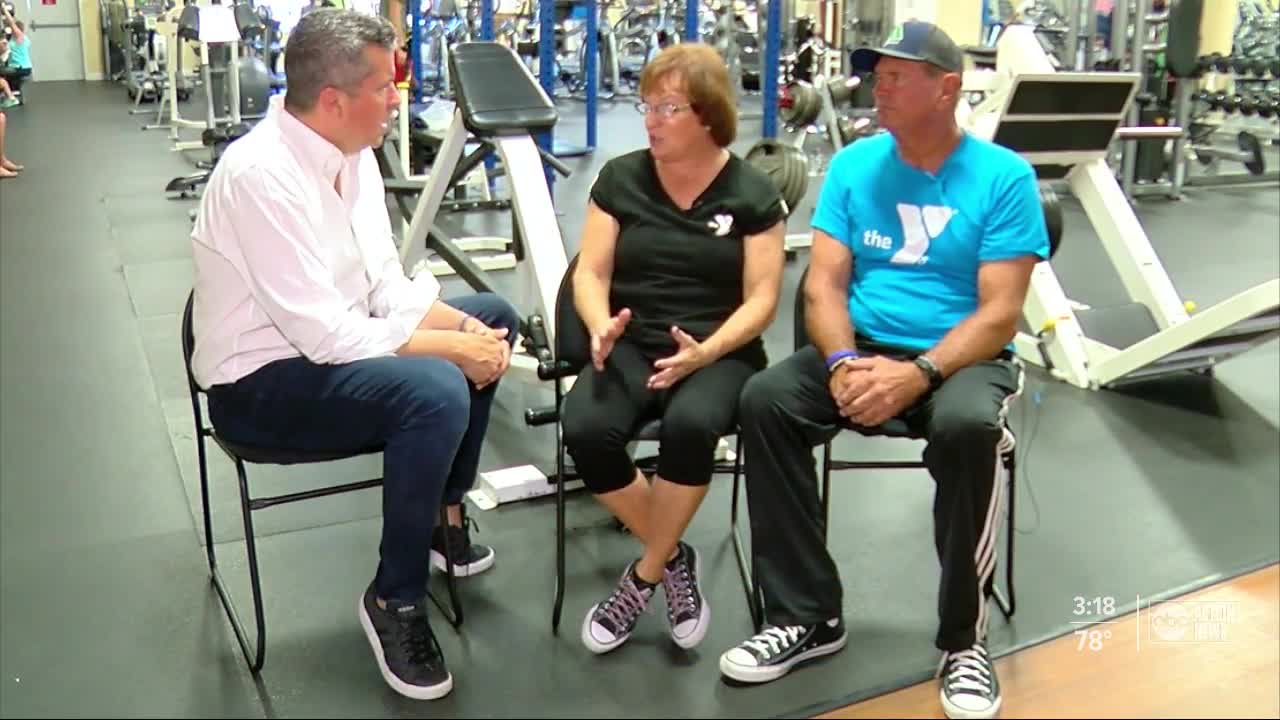 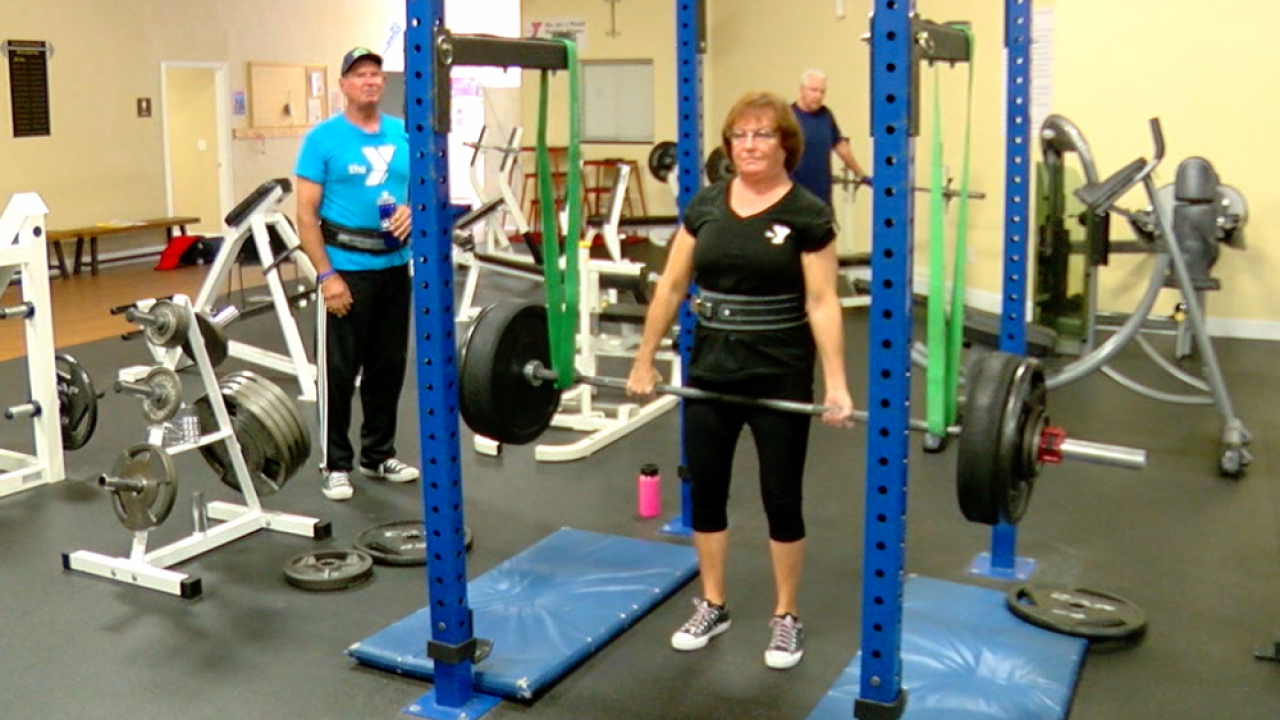 SEBRING, Fla. — Davey and Judy Reed have been married more than 50 years.

The 72-year-olds still flirt and cheer for each other — especially when they are breaking World Powerlifting Championship records together.

“We hope we inspire people,” says Davey, after he powerlifts 425 pounds at the Highlands County Family YMCA in Sebring.

The 425 pounds is a world record for his age group.

Minutes later, Judy powerlifts 265 pounds. That is also an unofficial world record for her age group.

The couple have another powerlifting meet in a few weeks when they hope to make those numbers official.

Judy has 10 world records. Davey has four. They set them all in a short amount of time.

The couple started lifting together when they were in their 60s.

Judy wanted to get healthy and improve her bone density. Davey was a Hall of Fame softball player ready for a new challenge.

They hit the gym ever since — well, with “a little hiccup” thrown in there, as Davey calls it.

A couple years ago, Davey had quadruple bypass heart surgery. Doctors at AdventHealth Sebring helped him get back to the weights soon enough.

“This is really exciting for us,” Davey says, smiling at Judy. “And the best part, we get to do it together.”