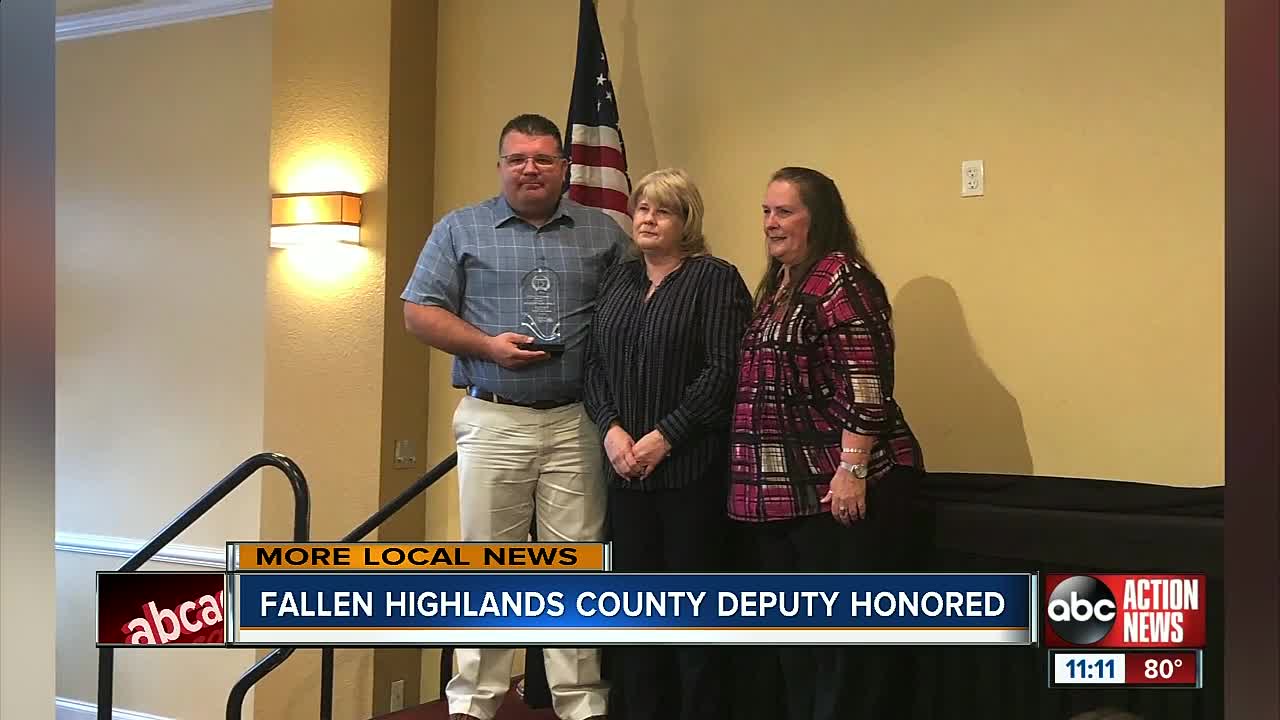 The family of a fallen Highlands County deputy accepted a posthumous Lifetime Achievement Award in his honor on Thursday. 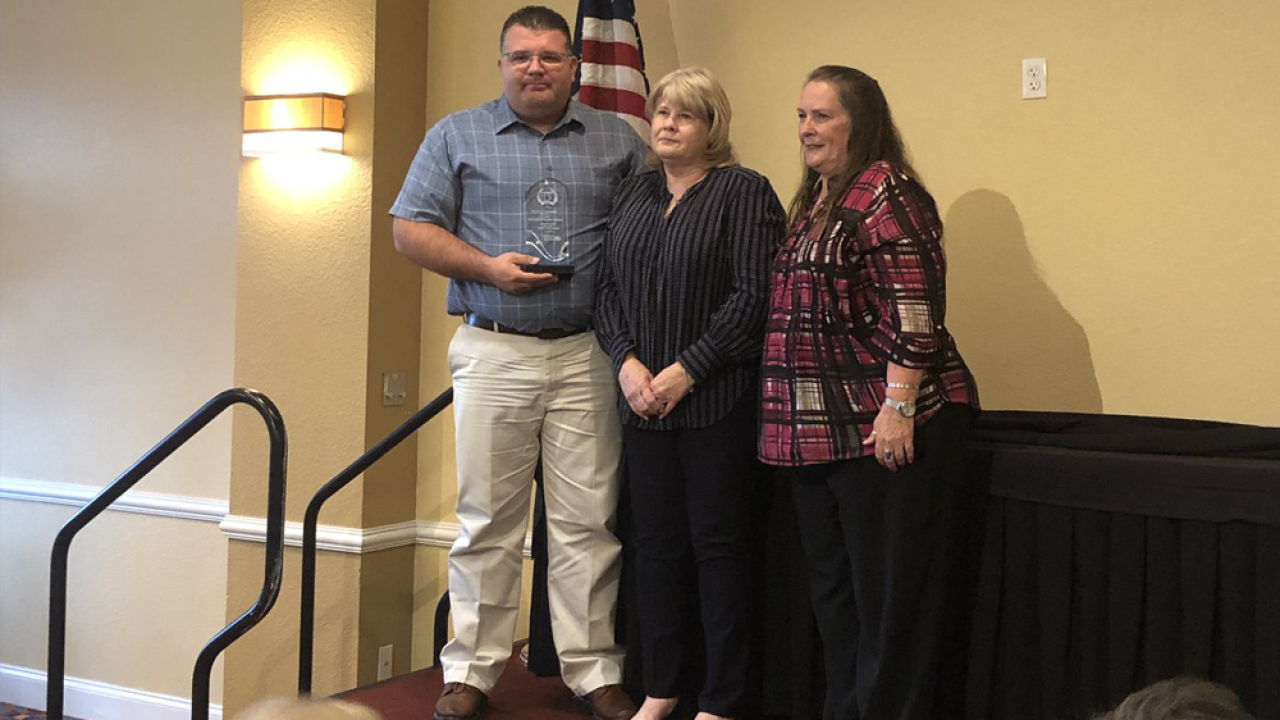 HIGHLANDS COUNTY, Fla. — The family of a fallen Highlands County deputy accepted a posthumous Lifetime Achievement Award in his honor on Thursday.

Deputy William Gentry died in May of 2018 after he was shot in the head while responding to a dispute between neighbors.

Deputy Gentry served the department for 8 years and 4 months. His roles included being a member of the K-9 unit, serving as part of the Special Investigations (Narcotics) Unit and training deputies.

Nearly 4,000 deputies, police officers and community members gathered to honor Deputy Gentry when he was laid to rest. Even in death, Deputy Gentry aided others as an organ donor — saving at least 6 lives.