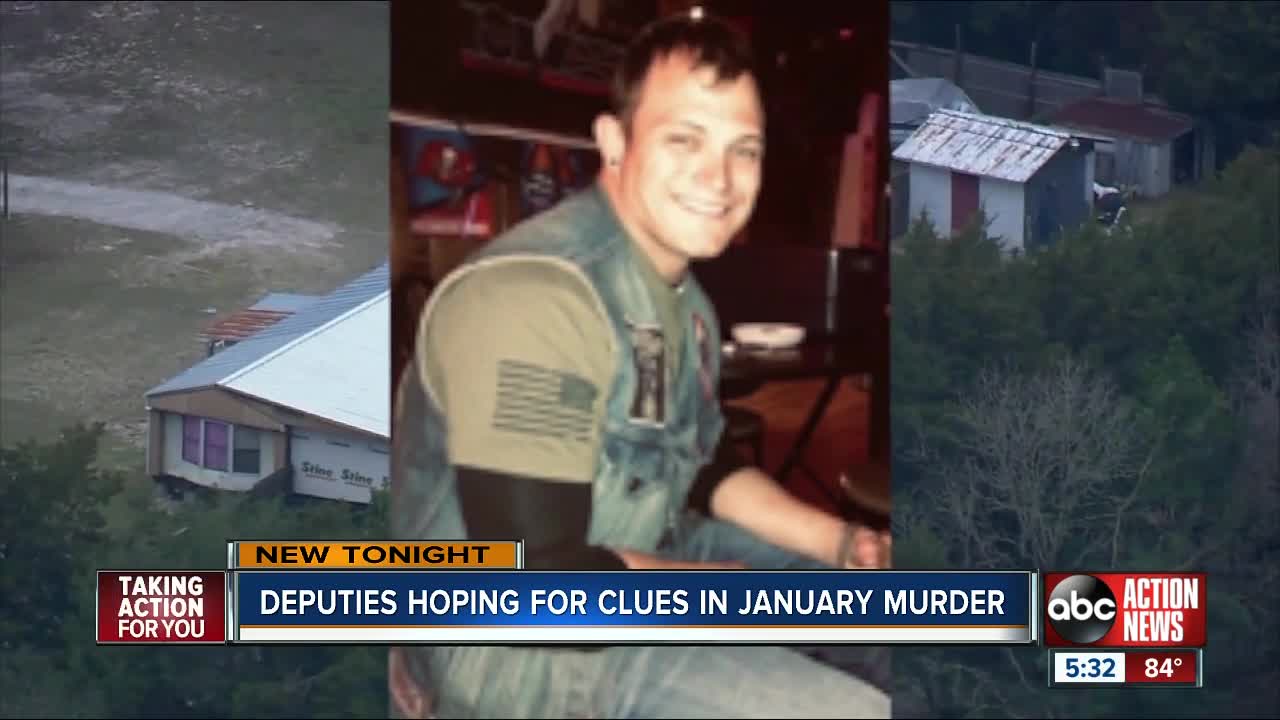 The detective investigating James Earl’s murder says he was more than just a member of the Pagan Motorcycle Club. 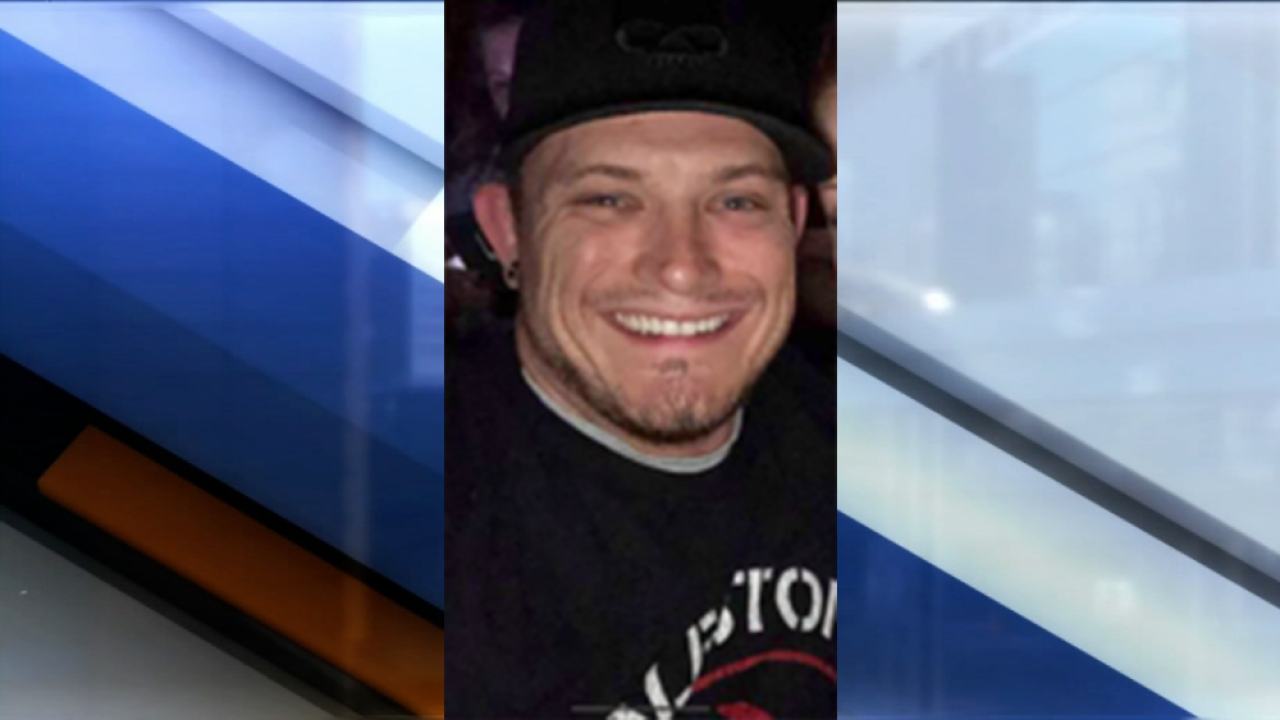 PASCO COUNTY, Fla. -- The detective investigating James Earl’s murder says he was more than just a member of the Pagan Motorcycle Club.

“He’s a son, he’s a father. The finance. So there’s a lot of people that care about him and want to see this resolved," said Det. Samantha Gutierrez.

Earl’s finance found him shot and killed in their Spring Hill driveway in January.

Investigators say he was a Sgt. At Arms with the Pagan Motorcycle Club, but they they don’t know if that affiliation is related his death.

“Somebody has more information on what happened. Somebody at least knows a piece of the puzzle," said Gutierrez.

It happened at the entrance to the Suncoast Coast Parkway.

As for the Pagans, the Department of Justice lists them as one of the most violent gangs in the country for their involvement in drug trafficking, arson and even organized murder.

But investigates say Earl was a veteran, who worked as a nurse, and was studying to become an aviation mechanic.

Anyone with a tip can remain anonymous.

“You don’t have to give your identification if you are concerned for your safety. But we are more than willing to follow up on any tips insignificant as you think they might be," said Gutierrez.

He did a few tours of duty serving with the Navy Corp in Afghanistan.

You can call the Crimestoppers of Tampa Bay hotline at 1-800-873-TIPS.