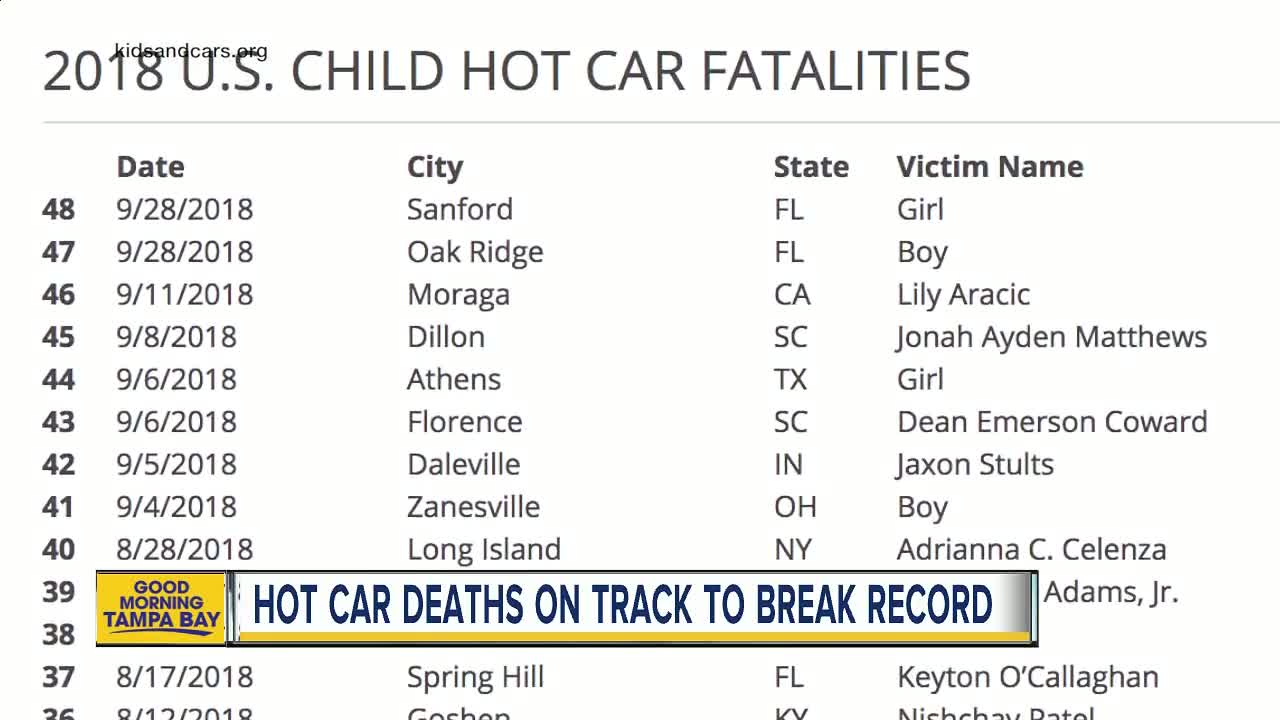 48 children have already died in the U.S. this year from being left in hot cars. The highest number ever is 49 in 2010. 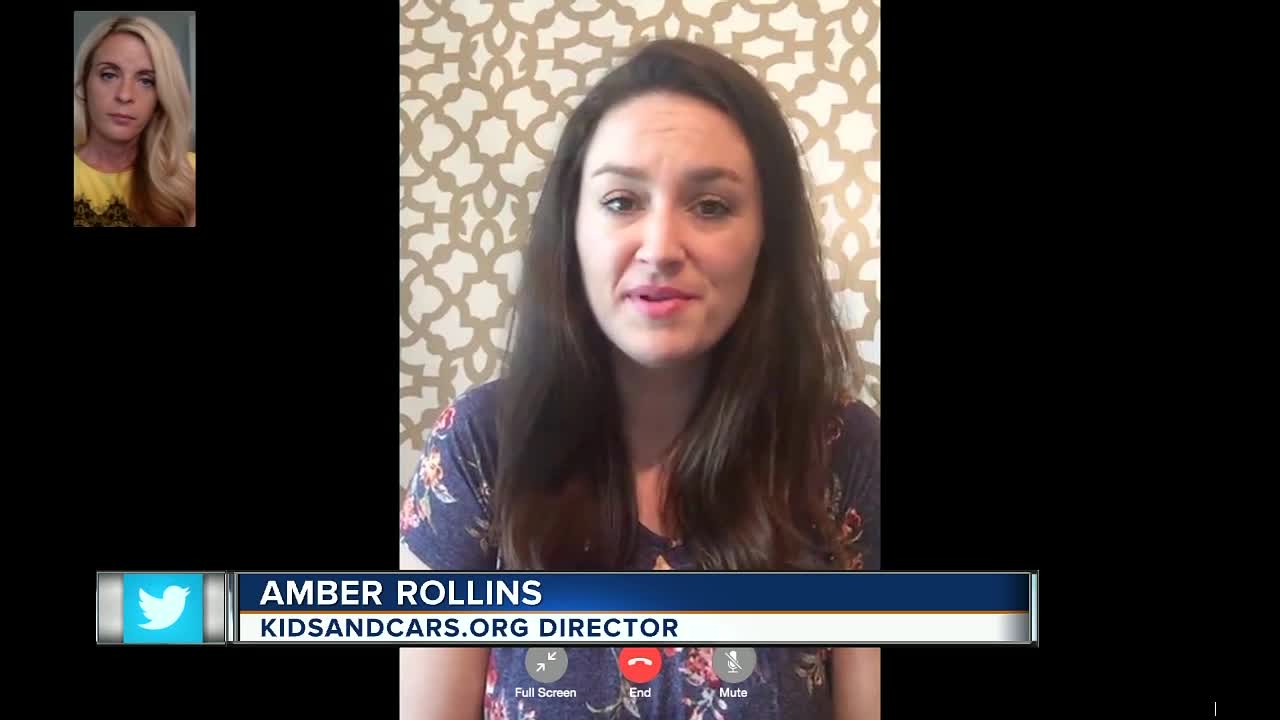 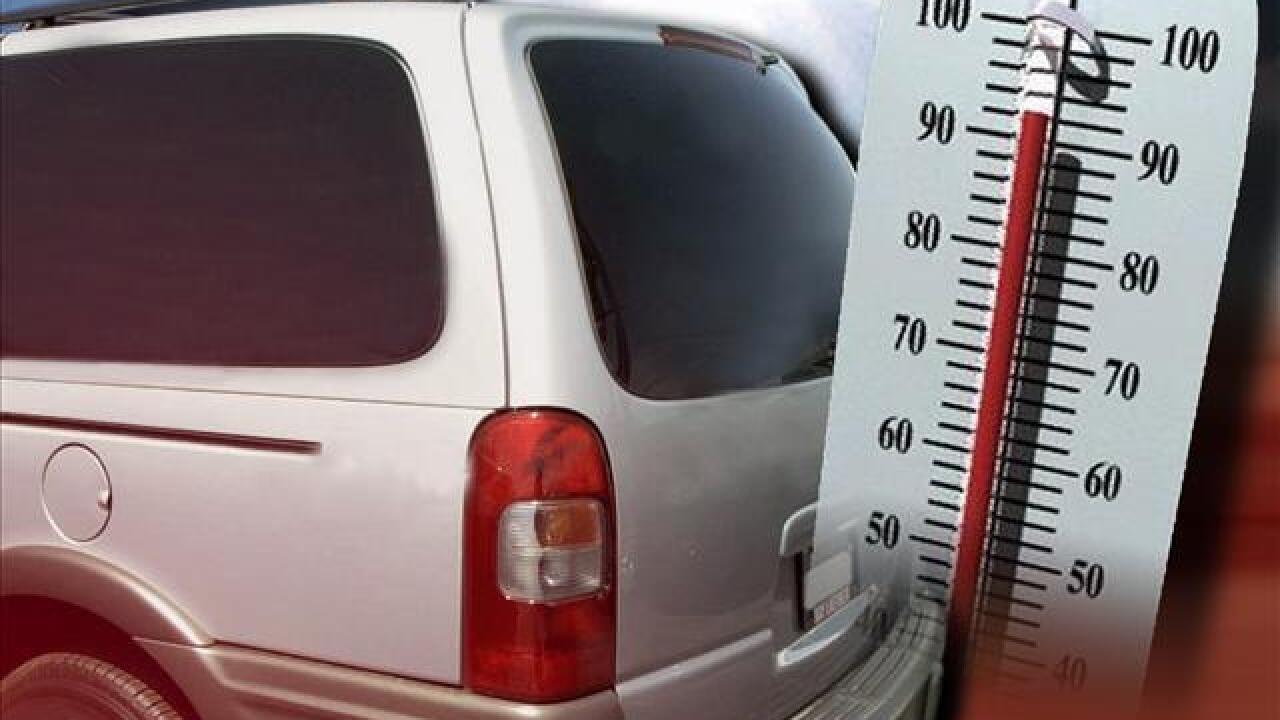 The national average of hot car deaths in a year in 37. Keyton O'Callahan was the 37th death in 2018 when he was left in a hot car in front of his Spring Hill home on August 17.

"The biggest problem we have is that nobody believes that this could happen to them," said Amber Rollins, director of kidsandcars.org.

Rollins says 2010 was the worst year on record with 49 deaths. She believes 2018, already at 48, will end up being the highest year for hot car deaths in history.

"We actually have two fatalities that are not quite confirmed as heat-related just yet, if those are confirmed this will be the worst year ever," said Rollins.

Rollins says this has only been a big problem in the last 20 years after children were banned from riding in the passenger seat.

Suggested: More than 36 kids die in hot cars every year

"These tragedies did not happen until children started riding in the back seat," said Rollins.

"People know that this happens but they’re not doing anything to prevent it," said Rollins

Rollins says all parents should make a habit of opening the back doors and checking or leaving something like a phone or purse in the back seat.

"The worst thing you can do for your baby is to think that you’re immune from it and not do something to protect them," said Rollins.