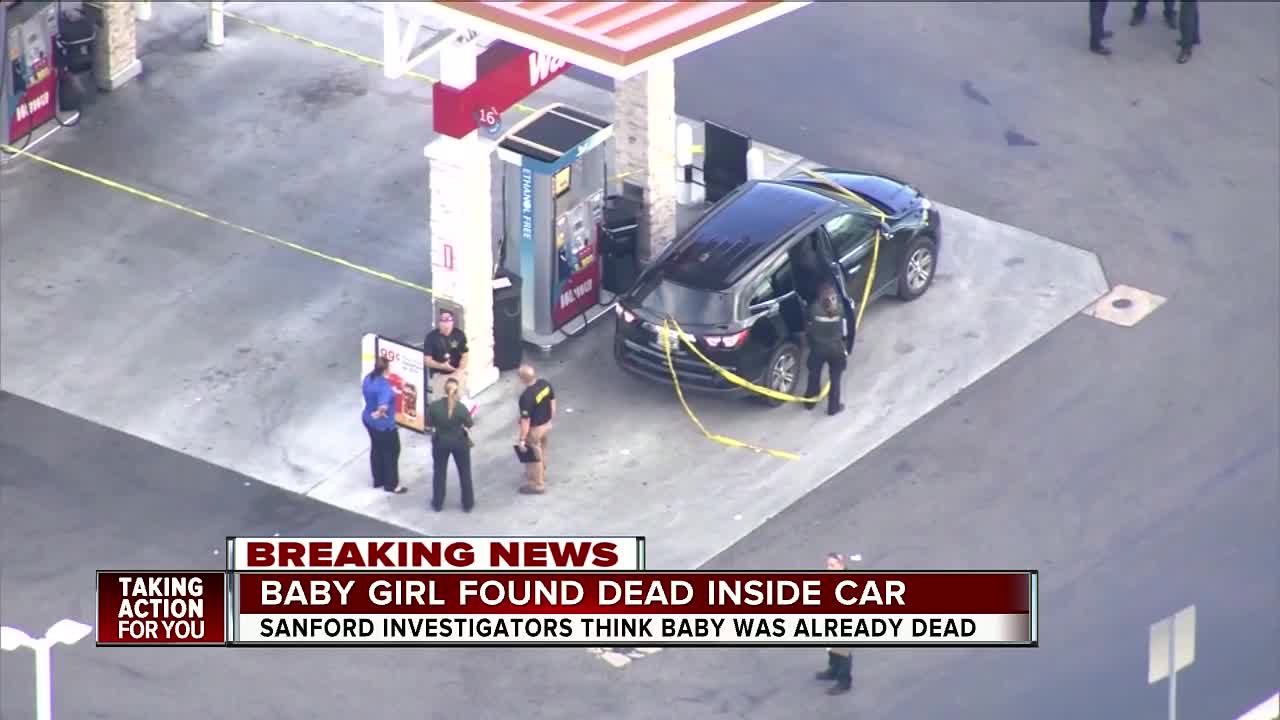 In separate incidents, two children died in Florida on Friday after being found in parked, locked vehicles. 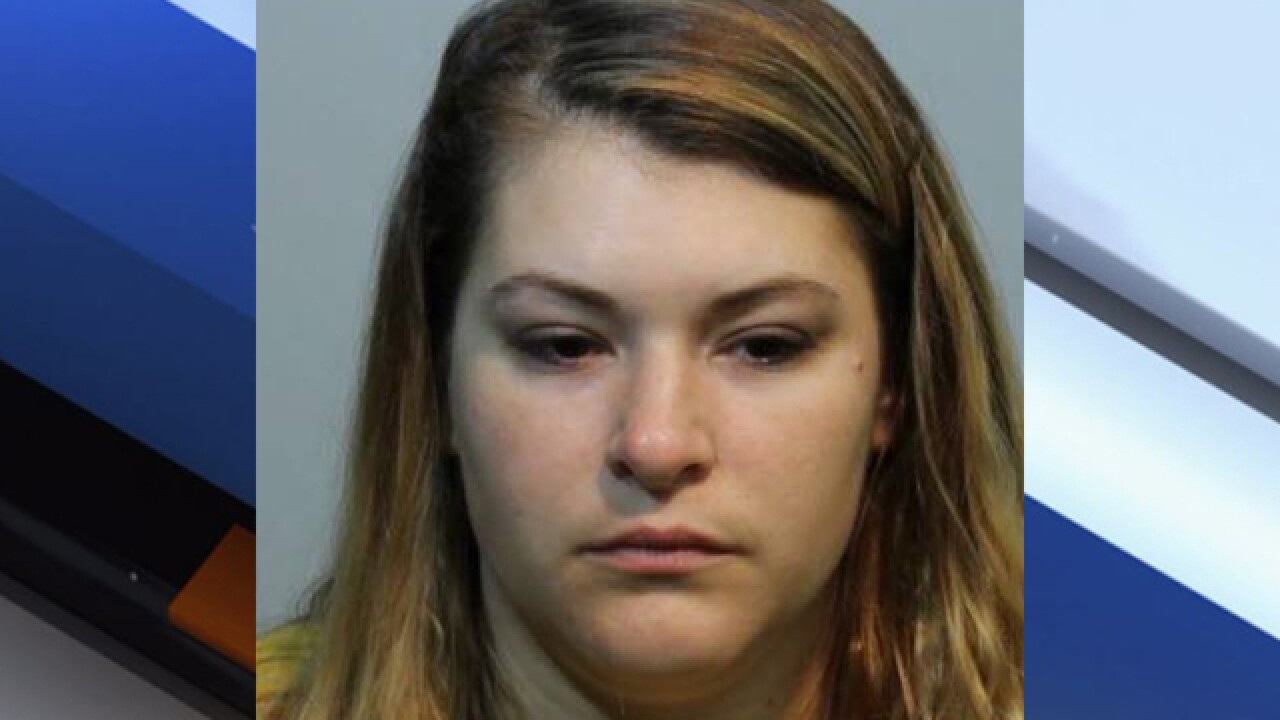 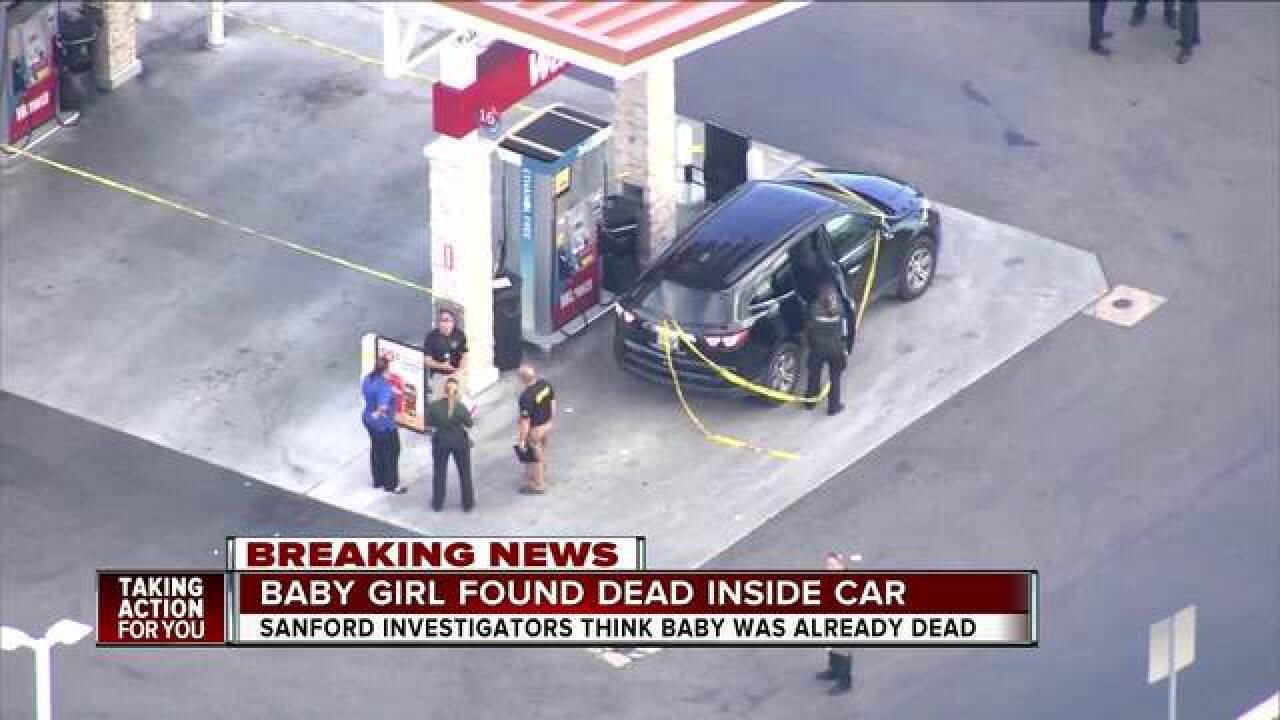 SANFORD, Fla. — The mother of a baby that died on Friday after being pulled from a locked vehicle in Sanford has been charged with the death, officials say.

The mother, 29-year-old Kailyn Pollard, has been charged with negligent manslaughter in the death of her 1-year-old daughter Kit Noelle Pollard, the Seminole County Sheriff's Office said Saturday.

Investigators say just before 5 p.m., deputies were called to the report of a child possibly left in a locked vehicle at the Wawa in the 4600 block of State Road 46. Kit was found in the back of the vehicle, which was parked at a gas pump, deputies say. She was already deceased when deputies arrived.

Suggested: More than 36 kids die in hot cars every year

Seminole County Investigators are still working to establish a timeline of events and are consulting the State Attorney's Office. Their initial indications are that Pollard went to work in the morning and forgot that Kit was in the vehicle.

AP reported that an arrest report states Pollard forgot to take her daughter to daycare Friday morning and left her in the vehicle for seven hours as temperatures climbed above 90 degrees.

Pollard was booked into John E. Polk Correctional Facility and was scheduled for her first court appeared at 9 a.m. on Saturday, according to the Seminole County Sheriff's Office.

This is the second hot car death in Florida reported on Friday. Earlier in the evening, ABC Action News reported the death of a 4-year-old boy just outside of Orlando.