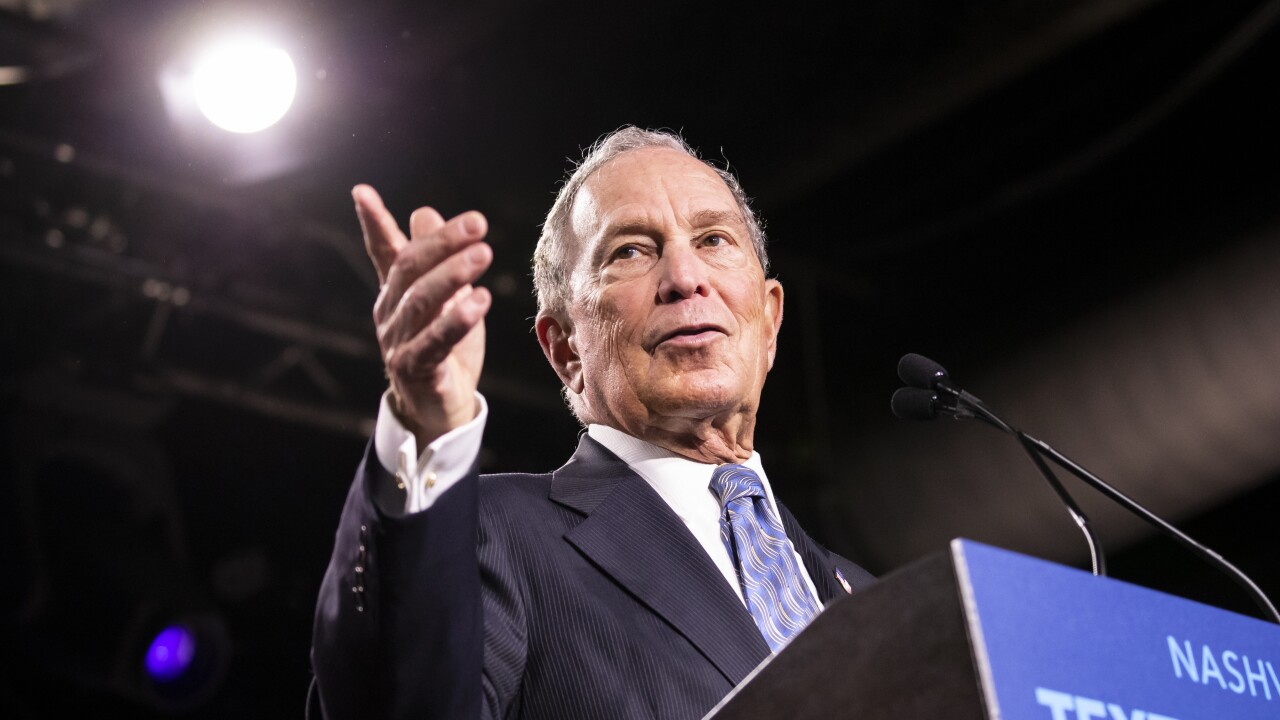 In a poll of 3,047 likely Florida Democratic Presidential Primary voters, these were the results:

Former Vice President Joe Biden does still have a commanding lead among African-American voters in the state, with 41.5% of that demographic voting for him compared to the next closest, which was Bloomberg at 22.7%. However, Bloomberg is dominating among Hispanics in the state, with 35.4% of those respondents in his camp compared to Biden's 19.7%.

RELATED: Florida Primary 2020: Everything you need to know to make your voice heard

Our state is currently much different than the national picture, where Senator Bernie Sanders leads with 22% of the vote, according to a poll from the Economist/YouGov released on Wednesday.

Florida's presidential preference primary isn't until March 17, so there hasn't been a ton of polling yet, but the last poll to come out from Florida Atlantic University was from mid January and had Biden with a 26 point lead. The shift from month to month really highlights the volatility of this race.

The next state in the race is Nevada, which has a caucus on February 22 and a debate prior to that on February 19.