Biden holds big lead in Florida with one week until Primary, poll says 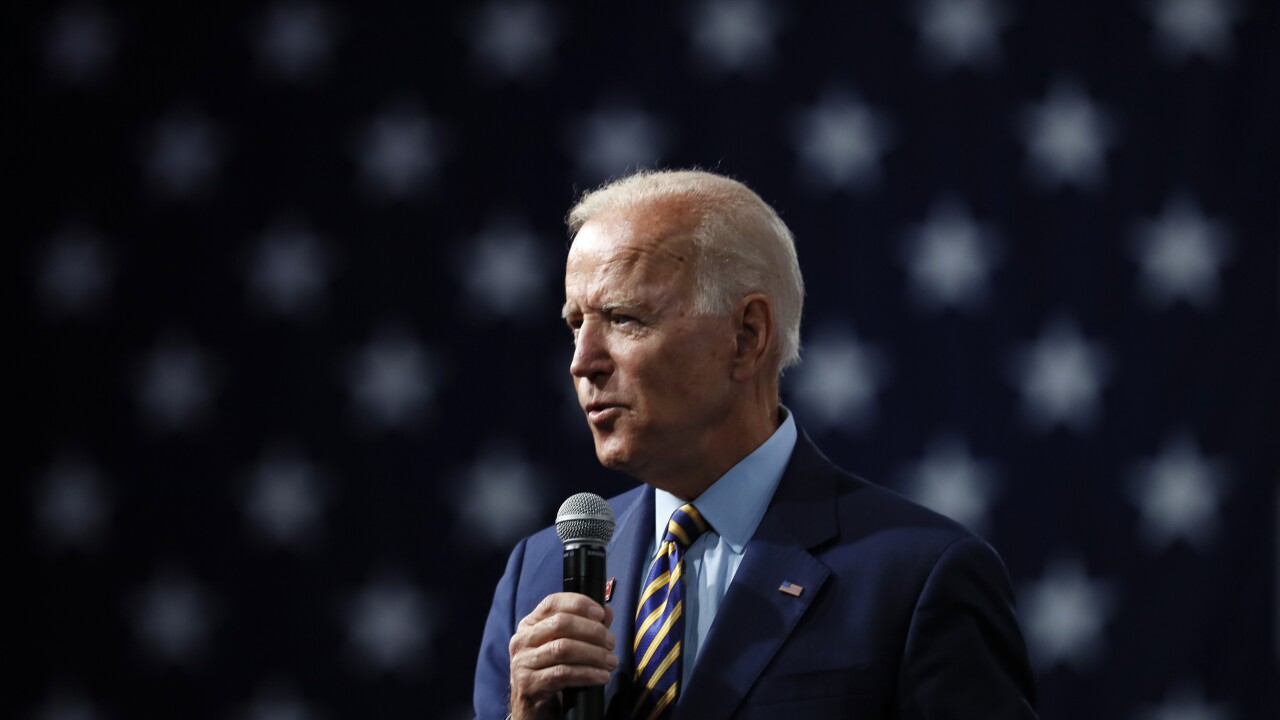 In Florida, Biden leads Senator Bernie Sanders by a margin of 36% with just one week to go before the Florida Presidential Preference Primary.

Florida Primary 2020: Everything you need to know to make your voice heard

Here are the poll results:

According to FAU, Sanders leads with voters 18-29 years old 35% to 15%. However when you look at older voters, which make up much of Florida, Biden received at least 71% of the vote for the voting block over 50 years old.

The poll also asked voters how they would cast their ballot in a general election.

The most important issue for Florida voters is healthcare at 26%, followed by the economy at 23%, the poll said. The environment and immigration were tied for third at 11%.

Those surveyed in the general election question were almost evenly split in political party affiliation.