Local political expert weighs in on next steps before presidential inauguration 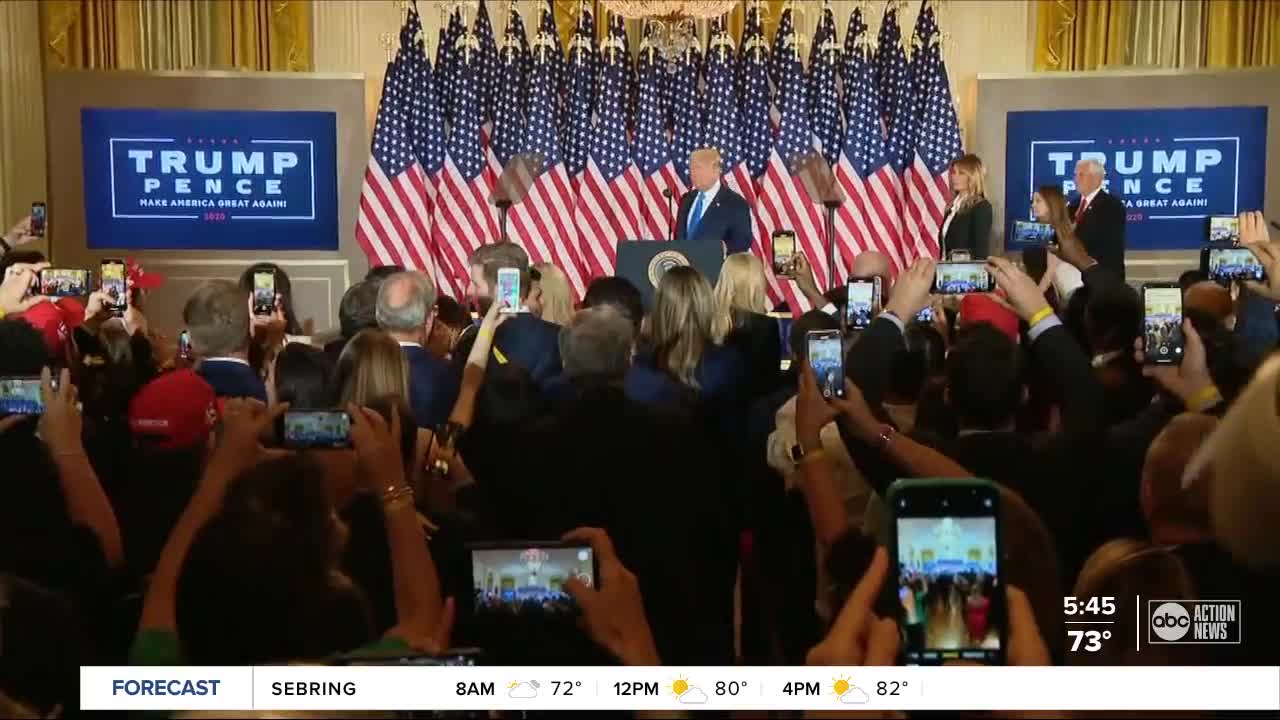 Many people are curious about what’s going to happen the next two months leading up to the presidential inauguration. https://wfts.tv/3eUa1uG 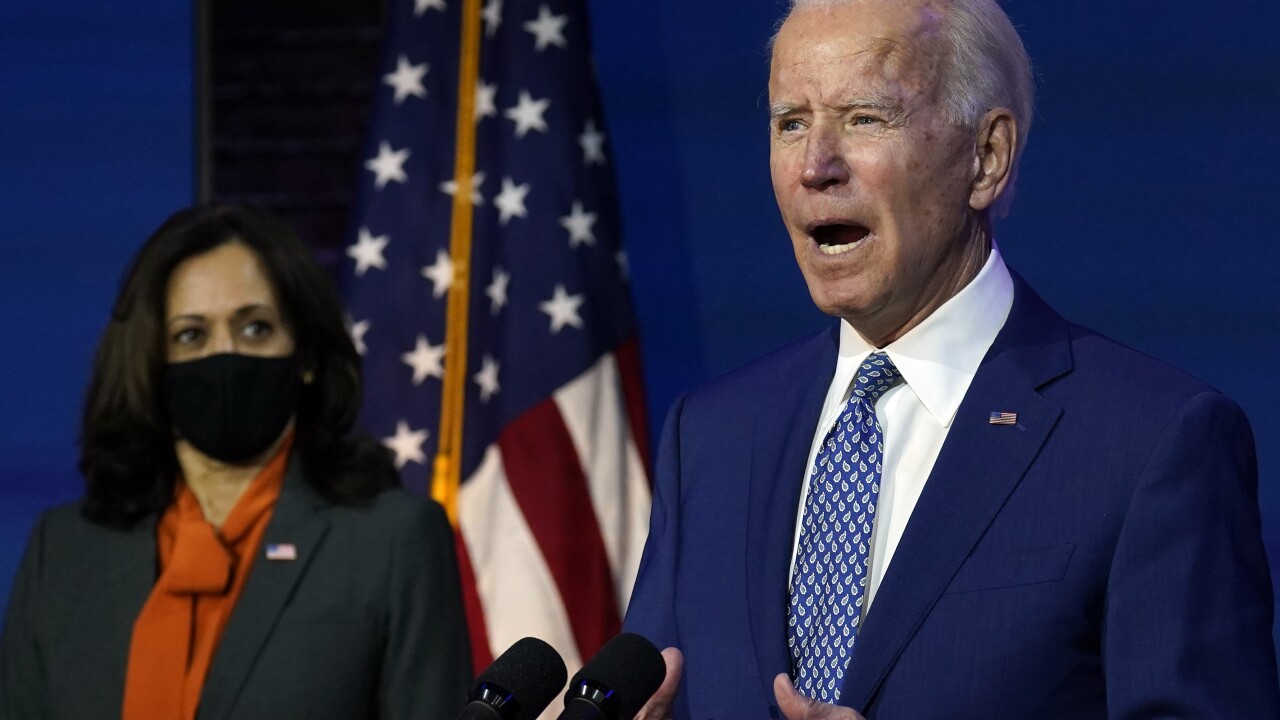 TAMPA, Fla. — Many people are curious about what’s going to happen the next two months leading up to the presidential inauguration.

Right now, Joe Biden is the president-elect and we will know that officially on December 14, the day set aside by the United States Constitution.

“The electors will go to their state capitols, they will cast their ballots. Then those ballots will be transmitted to the congress and will be opened in early January to read them out, but at that time is when it becomes official that Joe Biden is elected president,” said Dr. J. Edwin Benton, Professor of Political Science at USF.

Until the inauguration, Benton says we’re in uncharted waters with President Donald Trump who refuses to concede, although it’s just a formality.

“Up to this point, unless he changes his mind, he’s not willing for there to be a peaceful and a smooth transition. This has never happened. Even close to happened in the United States,” said Benton.

Trump still insists the election isn’t over, with calls for recounts and claims of extensive voter fraud, without evidence.

RECOMMENDED: Homeland Security agency: 2020 election was the ‘most secure in American history’

“To date, there is no evidence. Not even the accuser or his party has been able to point to one thing or piece of evidence to substantiate the claim,” said Benton.

His team has filed lawsuits in multiple battleground states like Pennsylvania, Georgia, Michigan, Arizona and Nevada.

Judges have tossed out some of those suits already, saying there’s insufficient evidence.

Experts say the Trump campaign has vowed to pay the $3 million filing fee for a recount in Wisconsin.

Georgia is set to do a recount by hand.

“It could probably last a day or two or it could last several weeks depending upon how voting is administered in the state, how they tabulate they results, and how many of the ballots are in question,” said Benton.

“Anything is possible in this world. Anything is probable but how likely is it? Not very likely. Unless — I repeat — unless something of great magnitude surfaces that they can identify that there was corruption,” said Benton.

“No one has produced any evidence stating claims that illegal votes were cast or illegally counted,” he added.

Experts say Biden is so far ahead in votes that recounts likely won’t change the result.