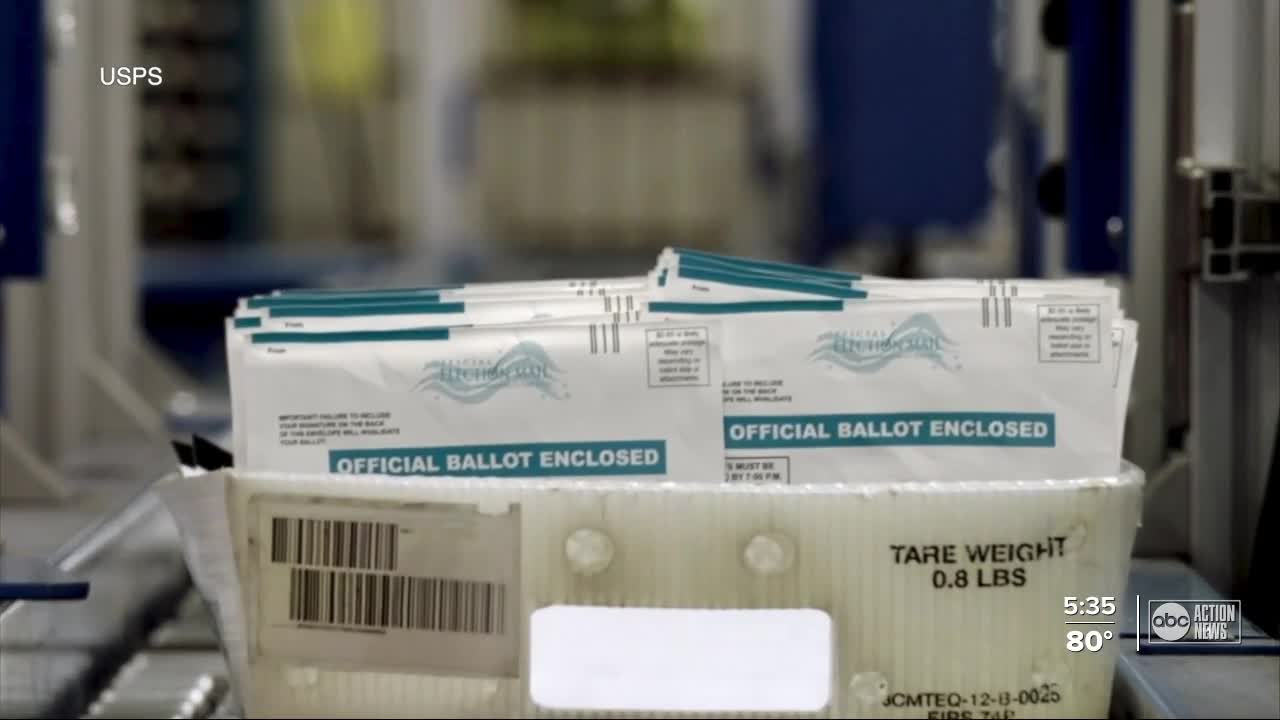 A hearing occurred just hours ago in federal court over ballots lost in the mail and whether the United States Postal Service did enough to find them before deadlines had passed. 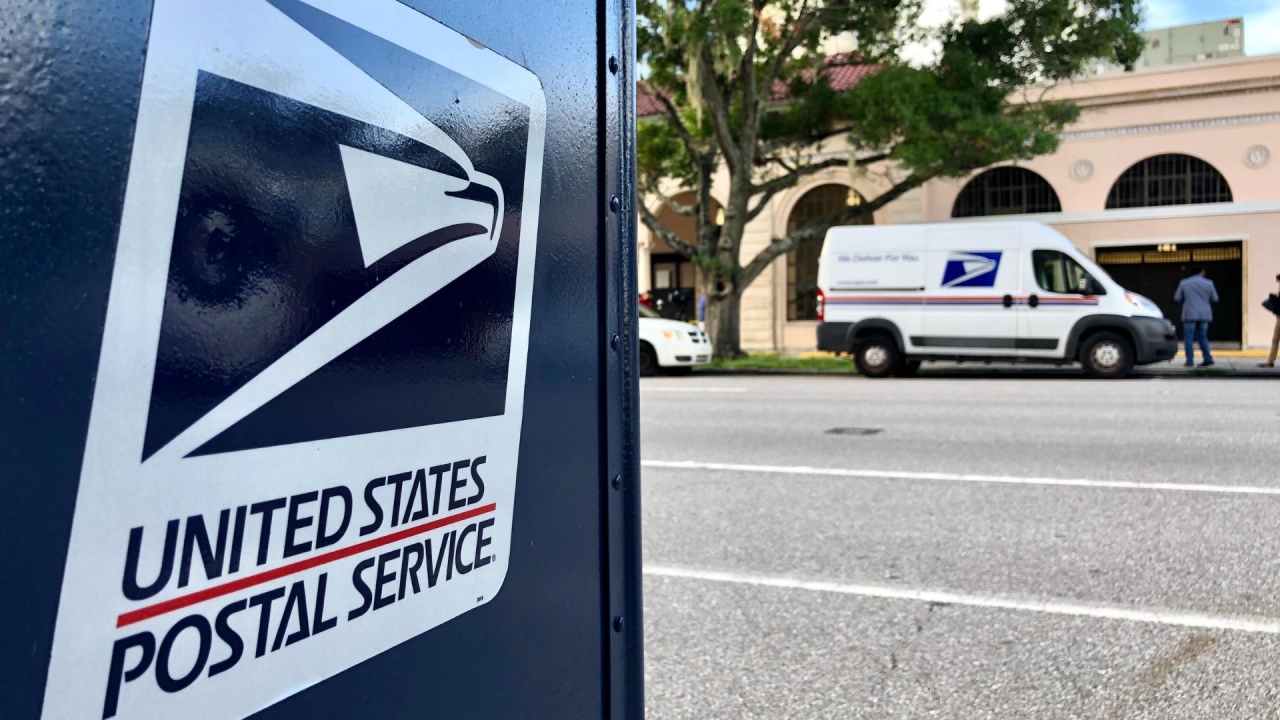 WASHINGTON, D.C. — A hearing occurred just hours ago in federal court over ballots lost in the mail and whether the United States Postal Service did enough to find them before deadlines had passed.

ABC Action News Investigator Adam Walser has uncovered the issues at play and whether they could make a difference in the election.

In an extremely close election like this one, every vote truly counts.

Today, a judge called the postal service to task for failing to follow his orders to conduct a sweep of certain postal facilities on Election Day.

Post Master General Louis DeJoy, appointed by President Trump, promised the postal service would deliver in what was the largest vote-by-mail election ever.

“Our entire organization is working towards the same objective, to ensure that we fulfill our role in the electoral process and maintain the trust of the American public,” said DeJoy in a public service announcement released last month.

But the NAACP said several state attorney generals sued the postal service, alleging complaints that ballots weren’t delivered to some voters and that thousands of ballots were scanned into the system but weren’t rescanned to show they were delivered.

Earlier this week, Judge Emmet Sullivan ordered the postal service to search processing centers in key states, including Florida, for any missing ballots.

“What Sullivan ordered was extraordinary relief, telling them to sweep and find. Not process. Sweep and find them all, put them in a box and deliver them,” said Cooley Law School Professor Jeff Swartz.

But attorneys for the postal service said they were unable to meet the deadline to perform the ordered sweep and continue to fulfill their obligation to process and deliver mail.

“There’s postal inspectors everywhere. All they had to do was go in and start looking around,” said Swartz.

Those who filed the lawsuit say the postal service’s own data shows late arrival of ballots in key battleground states, which could benefit President Trump’s campaign.

“The numbers are overwhelming in the context that the mail vote is probably going somewhere between 60% to 70% Democratic nationwide,” said Swartz.

The U.S. Postal Service filed documents claiming there was already a system in place to sweep facilities for missing ballots, but they were unable to carry out the judge’s requested review process during the time ordered by the judge.

It’s unclear what action the judge may take next.