Stopped cold: 'Frozen' musical on Broadway not to reopen 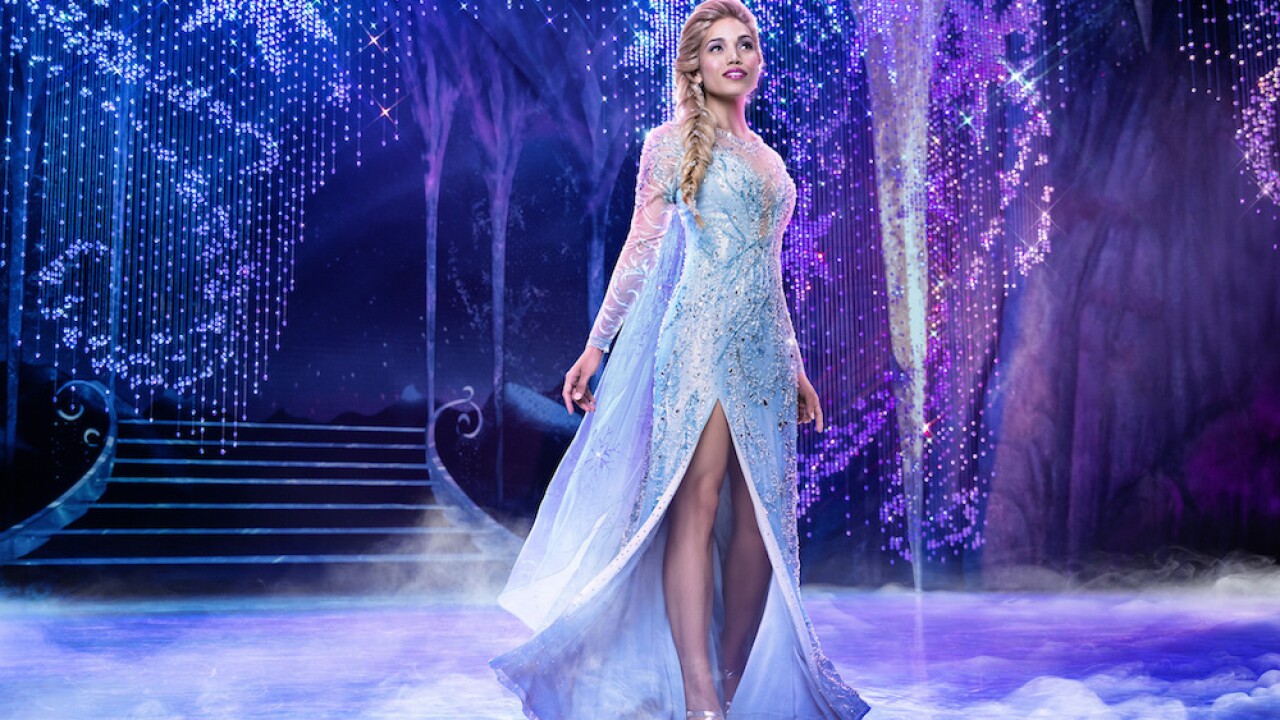 Mary Ellen Matthews/AP
This image released by Disney Theatricals shows Ciara Renee as Elsa in the musical "Frozen." The big budget musical will not reopen when Broadway theaters restart, marking the first time an established show has been felled by the coronavirus pandemic. The Disney show opened in March 2018 and placed among the top five Broadway productions for both gross and attendance over both years it ran, often pulling in over $1 million. (Mary Ellen Matthews/Disney Theatricals via AP)

This marks the first time an established show has been felled by the coronavirus pandemic.

The Disney show opened in March 2018 and placed among the top five Broadway productions for both gross and attendance over both years it ran, often pulling in over $1 million a week.

Until now, only shows that were waiting to officially open have announced postponements or cancellations.

Disney still has "The Lion King" and "Aladdin" on Broadway and five productions of "Frozen" worldwide.

Actors' Equity Association, which represents 51,000 actors and stage managers, reacted with dismay to the news.

In a press release , the agency is hoping to garner more help from public officials with this being the third Broadway show to close to the pandemic.

“Today’s news should be an all hands on deck moment for Governor Cuomo, Mayor De Blasio and Congress,” said Mary McColl, Executive Director of Actors’ Equity Association. “The arts and entertainment sector drives the economy of New York, just like it does in cities and towns across the country. Decisions made in the days and weeks ahead will shape the future of the arts sector for years to come. Public officials at all levels must think much more boldly about supporting the arts or our entire economy will be slower to recover.”

"Unfortunately, nothing the government has done has helped our members that produce shows and theater owners who have to keep these historic monuments open and successful," St. Martin said. "We certainly would love to see an extension of the employment benefits for our workers and ideally support for healthcare beyond when they will be covered through whatever their contract says. But for the producers, we need tax credits, we need opportunity for loans at low interest or no interest, because Broadway is a very risky business. We anticipate anywhere from 6 months to 2 years of losses. So we are reaching out to government officials, hoping that in their next round of relief that somewhere we will be included."