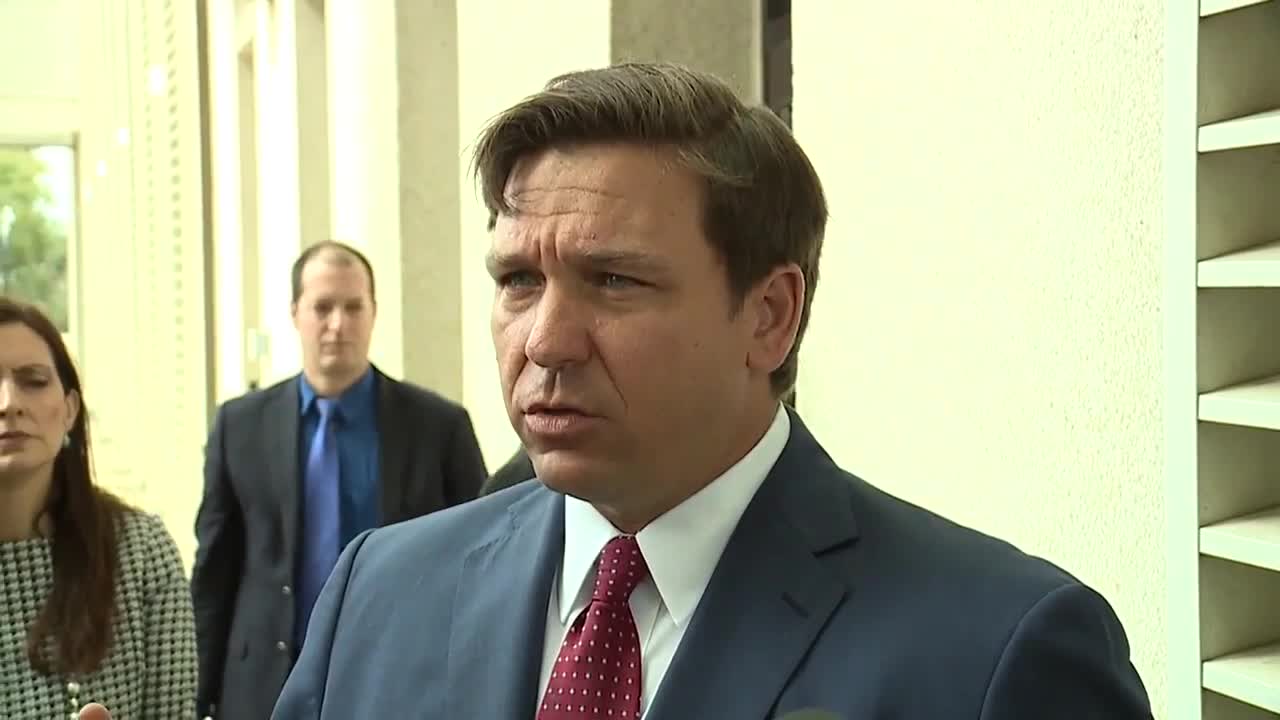 Florida health officials also expressed frustration that New York officials did not inform them of the infection of a New York patient who had traveled to Miami.

Florida officials on Tuesday reported a third person testing positive for a new strain of coronavirus, as states across the country struggle to keep abreast of the spreading threat from a rising number of infections.

Meanwhile, Florida health officials also expressed frustration that New York officials did not inform them of the infection of a New York patient who had traveled to Miami. Florida learned about the case through the news media.

The spreading virus has placed health officials across the United States on high alert.

The absence of a clear protocol for sharing information between states seemed to become more apparent Tuesday, as Florida officials expressed irritation that New York health officials did not reach out to alert officials in Florida about a 50-year-old lawyer from New Rochelle.

The man had no known travel history to countries where the outbreak of the new coronavirus has been sustained, but had recently traveled to Miami.

Officials said the man was diagnosed Monday at a city hospital after initially seeking treatment at a hospital in suburban Bronxville. New York City Mayor Bill de Blasio said the city's health lab performed the positive test on its first day of testing for the virus.

Florida officials said they learned about the case through the news media.

“Although NY officials did not alert FL Dept. of Health, @HealthyFla immediately reached out to NY officials for information regarding this case,” Ferre tweeted Tuesday morning.