Gas prices may dip below $2 in Florida amid coronavirus concerns 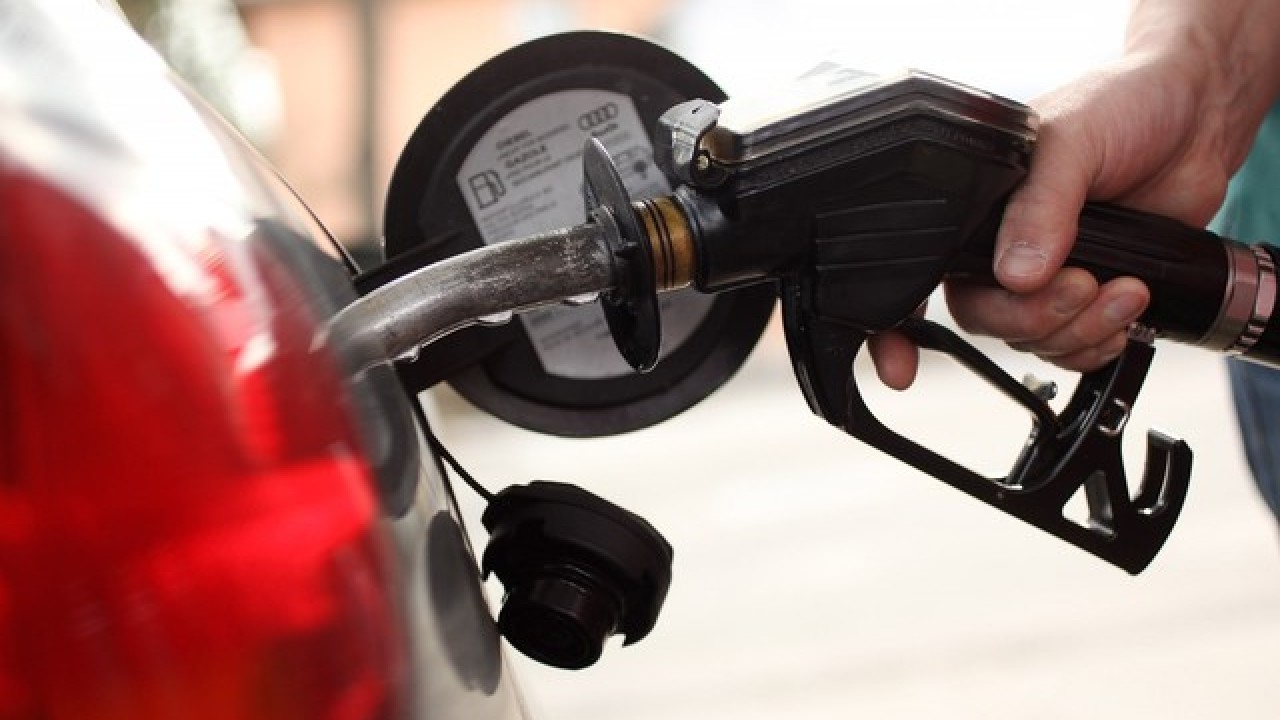 As coronavirus concerns lead to lower demand for fuel, no one is cutting production.

Florida gas prices could go even lower in coming weeks, according to a report by American Automobile Association. Experts believe prices could even dip below $2 in some areas.

Crude oil prices have been reeling during the past two weeks, as coronavirus concerns have led to lower global demand for jet fuel and gasoline.

OPEC and its allies met on Friday in hopes of cutting oil production to offset the dipping demand. Not only did they not make a deal, it now appears that all parties will not extend their existing production cut agreement.

This means even more oil is hitting the market at a time that demand is falling. By the end of Friday, crude had lost more than 20 percent in value.

Late Sunday night, fuel markets were dealt another heavy blow. Crude oil plummeted an additional 20 percent on the expectation that Saudi Arabia plans to boost production and begin a price war with Russia.